Sport historian Ian Syson, argues that Australian Rules was inspired by soccer and that an image from the 1800s should be associated with the round ball game and not the rival code.

In the book 'The Game That Never Happened'  Syson writes about the famous image ‘Football in Yarra Park 1874’ by Melbourne wood-engraver Samuel Calvert. 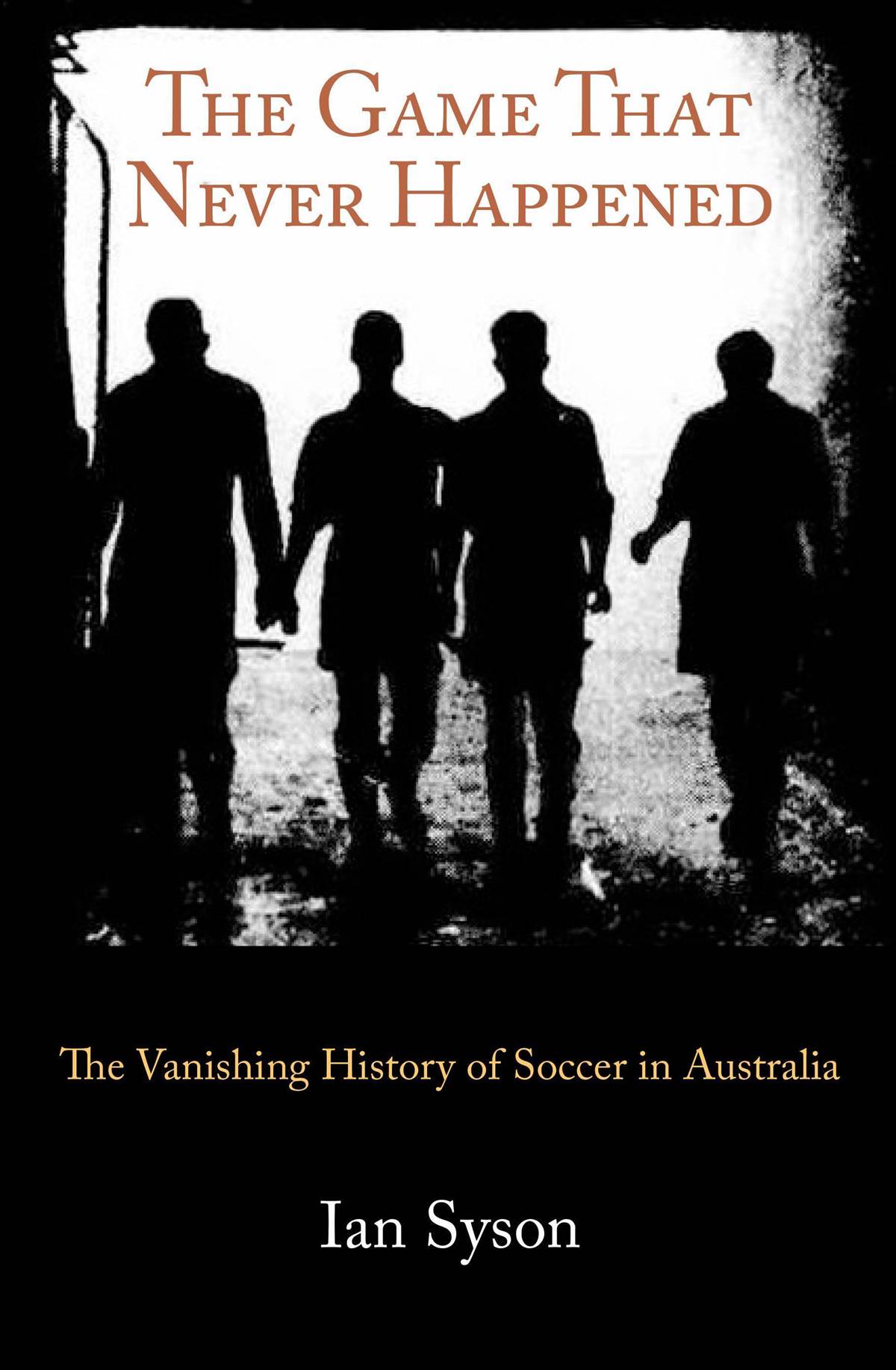 For years AFL has claimed the picture is an early form of Victorian rules that later becomes Australian rules. 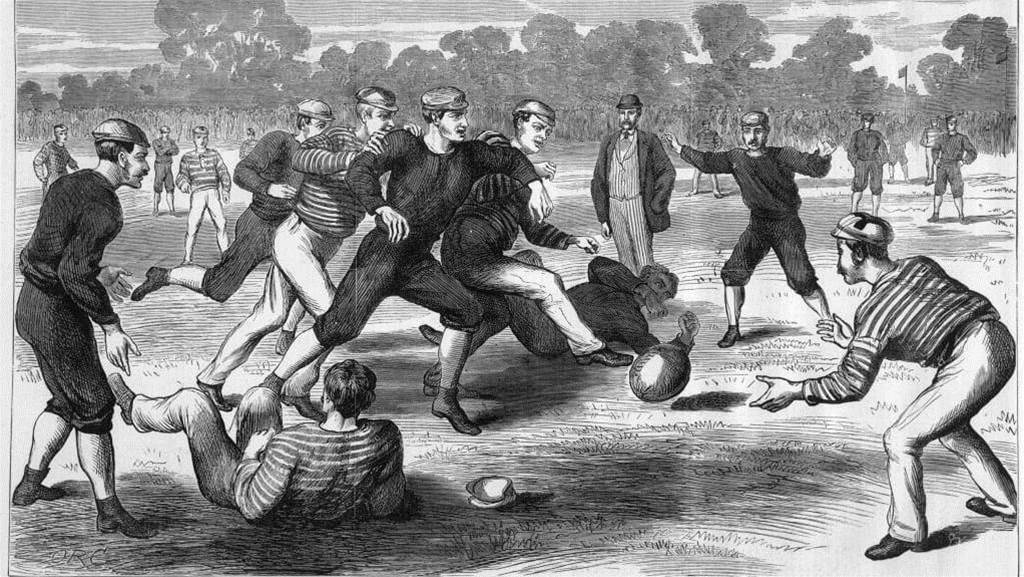 But Syson’s book disputes that the game being played is an early form of AFL writing that 'the image seems more appropriate to a soccer-like game than it is to Australian rules.

While one player is looking to handle or catch the ball, he is peripheral to the action; he may also be a goalkeeper.'

Speaking to FTBL, Syson insists the image is an obvious representation of football

“AFL historians use that as evidence of their game but for the life of me that picture looks like people playing soccer,” he said.

“It’s a round ball that they are playing with their feet, they are shoulder charging, they are using their arms. You saw any number of scenes in the recent World Cup where players are tussling for the ball in that way.”

Dr Ian Syson lectures in literary studies at Victoria University in Melbourne’s west. For over a decade the diehard South Melbourne supporter has published many scholarly articles and newspaper reviews on various Australian sporting codes.

He believes AFL was actually inspired by the round ball game.

“That’s because Melbourne Rules or Australian rules was a game that was very much like soccer,” he said.

“It was a ground-based game and it was mostly kicking off the ground and off the ball went in the air and if you caught it you were paid a mark.

“Funnily enough the same rule - the mark existed in soccer.

"My argument ultimately is that what was being played in the 1870s in Melbourne looked a hell of a lot like soccer even though it became this independent game that we call now Australian rules.

I'm talking about you, Doc! - The biggest AFLW talking points

A nice way to say 'Up yours coach!' - The biggest AFLW talking points