New Melbourne City defender Jack Hendry is hoping that his move to the A-League will relaunch him back into contention for Scotland’s national setup.

Hendry is City's second international reinforcement in the January transfer window – along with former Athletic Bilbao man Markel Susaeta –  after he signed with the Bundoora-based club last week on a five-month loan deal from Celtic as an injury replacement for Richard Windbichler.

A one-time Celtic youth, the central defender bounced around Partick Thistle, Wigan, Shrewsbury Town, MK Dons, and Dundee during his senior career before he re-signed with Celtic during the January window of 2018/19.

Though he quickly went on to make his debut for the Hoops and featured sporadically last season, he has barely featured in the plans of manager Neil Lennon during the current campaign.

After only an 11-minute cameo off the bench against Partick Thistle in the quarter-finals of the Scottish League Cup, Hendry even asked to play with the academy side so he could get some game-time into his legs.

Now, spurning interest from a number of clubs in Scotland and England, the 24-year-old has gambled that regular minutes in the A-League will help propel him to greater things back in Europe, like former Tottenham Hotspur youth Shayon Harrison did in January 2019.

“I saw it as an opportunity for myself to come out here, play football and get game time,” Hendry said today. “Enjoy maybe life and football a bit more.

“I was having maybe not the best of times at Celtic and I had a lot of offers in England and Scotland to stay but I thought to myself why not? 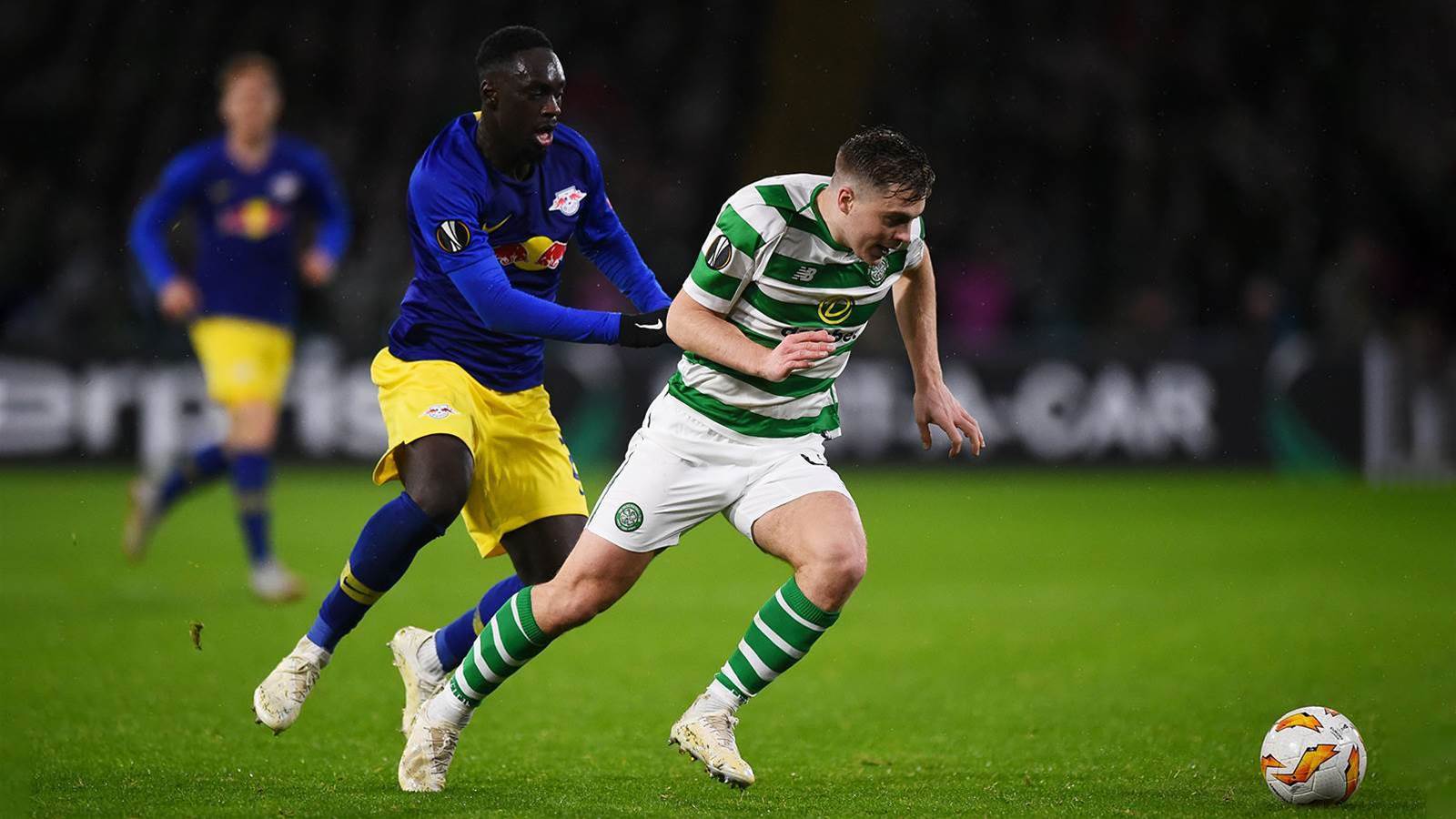 “Just due to the fact that obviously speaking to the manager and the fact that it’s the City Football Group appealed to me. I thought that coming out here, getting game time, playing a style of football that would suit my style of play would be very beneficial to me.

“[There was interest from] numerous teams in the SPL, England League 1, interest in the Championship and stuff as well. There was quite a bit of interest, but Melbourne City really appealed to me.

“I feel that I’m very athletic, I’ve got good speed and height and I’m good in the air. But I like to play out from the back, I feel like that style of play got me my move to Celtic so hopefully, I can bring that out over here.

“When I was watching [A-League] games it was a very end-to-end kind of thing, a lot of hard work.

“I feel that you’re not coming out here to go about things, you need to come out here and first and foremost work hard. Because the teams seem to have a very high work ethic. It seems to be very transitional, where it goes from one end to another. That’s what mostly stood out for me.”

Less than a week after completing the long journey from Glasgow to Melbourne, Hendry played his first game for City on Saturday night; starting in the heart of defence next to Curtis Good as City and Perth Glory played out a 0-0 draw at AAMI Park.

“I thought it was a good team performance,” the defender reflected. “On a personal level it was obviously difficult because I’d just arrived on Tuesday, so my jetlag and that was all over the place.