The victory followed wins over Liaoning Whowin FC and Eastern SC earlier in the trip.

Coach Scott Miller said the club's offseason recruits had taken the team to a "different level".

But he saved special praise for skipper Nigel Boogaard and goalscorer Nordstrand for pushing their physical limits to ensure the win.

“They wanted to make sure we left China with three wins, and they actually extended themselves physically and that shows their respect for their team-mates,” Miller said. 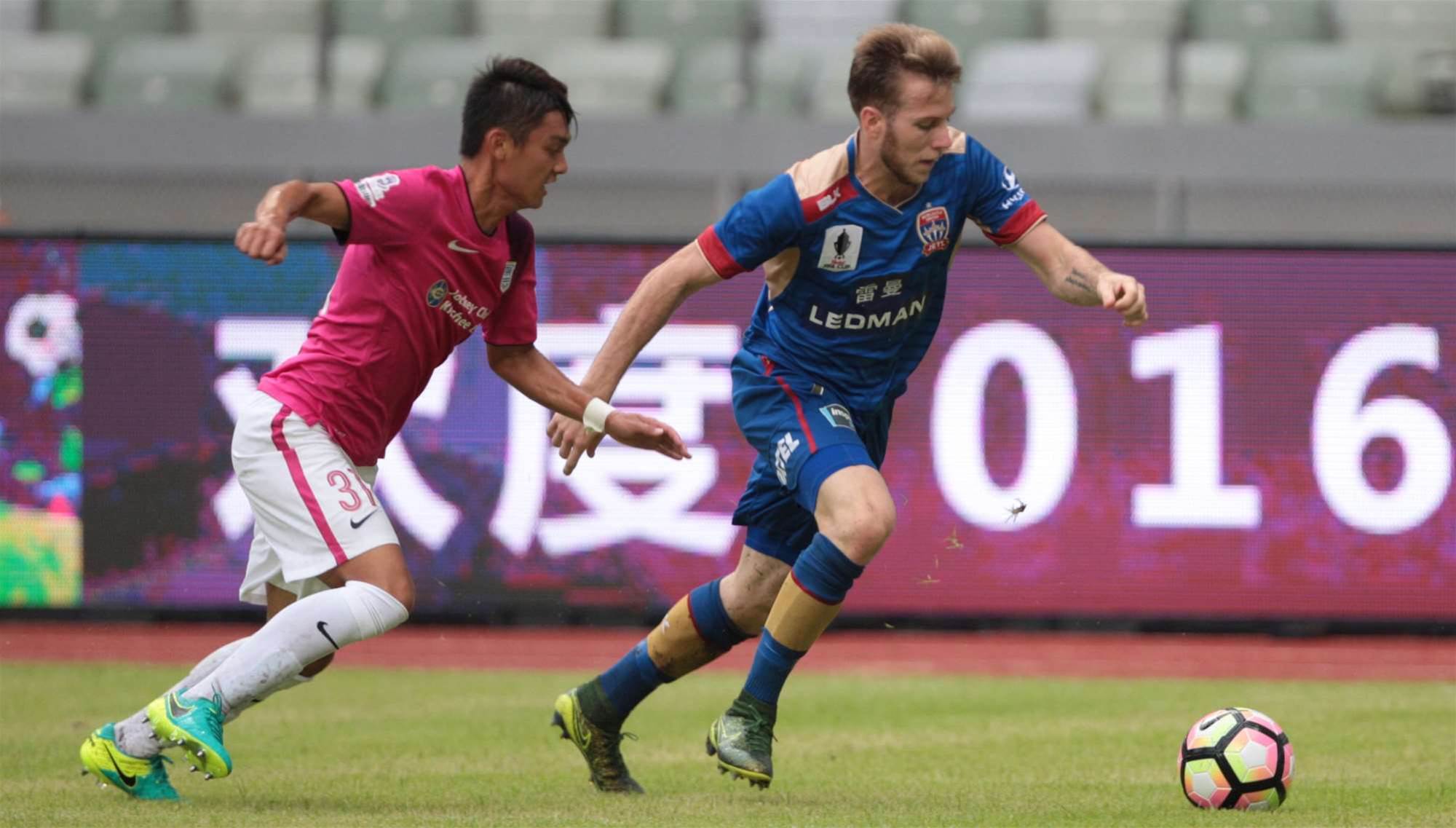 The Jets were made to work hard for their win against Kitchee at the Bao’an Stadium after Li Ngai Hoi spectacularly opened the scoring just six minutes in from a set piece.

Hoole scored his third goal of the tour in the 14th minute, also from a free-kick, to level proceedings, before former Sydney FC Youth player Jared Lum put Kitchee back ahead in the 21st minute - again from a free-kick.

The Jets burst out of the blocks in the second stanza with dynamic Dane, Nordstrand finishing smartly past Kitchee custodian Zhenpeng Wang following superb lead-up play.

Nabbout then volleyed home from close range four minutes later after a Daniel Mullen header had bounced off the crossbar.

Kitchee, who won their 2016/17 HKPL opener against Southern District 3-1 last Sunday, refused to give up and against restored parity to the contest in the 77th minute when Robert Stamp poked home from close range.

But the Jets, as in their previous matches, found a way to win. In time added on at the end of the second half Hoffman rose highest to nod home Wayne Brown’s dangerously placed corner. 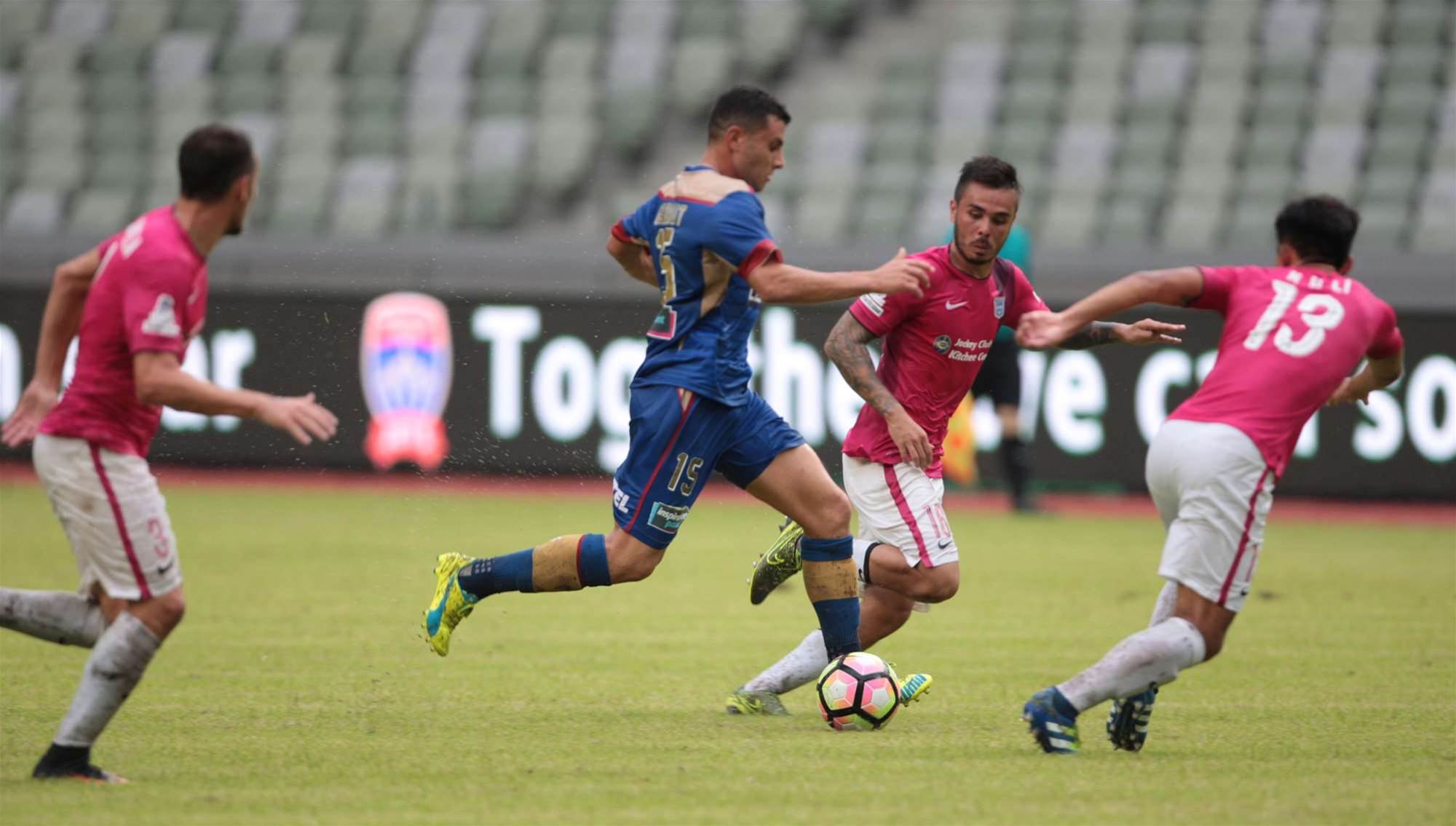 Miller said: “I think the result tonight compounds the work we’ve been doing,”

“It’s (resilience), a significant word and one we have been we using quite a lot in terms of the growing confidence in the team.

“I think the personnel that have come to the club have taken the football and the capacity to play good football to a different level.

“But I must admit, the whole dynamic and the respect (the squad) shown to everybody here in China on this tour has been outstanding.”

The Jets will conclude the tour with a promotional visit to the industrial park of club owners, Ledman Group, in Huizhou City on Saturday.

The team will also link up with players and staff from chairman Martin Lee’s other professional club, Shenzhen Renren FC, from China League Two.