Newcastle Jets have cruised into the FFA Cup quarter-finals, but Melbourne City and Adelaide United did it the hard way before also advancing.

International signings Wes Hoolahan and Abdiel Arroyo both scored on debut as the Jets cruised into the FFA Cup quarter-finals with a confident 5-1 win over Edgeworth Eagles on Wednesday.

It was a tougher night at the office for fellow A-League sides as Melbourne City outlasted Marconi Stallions 2-1, while Adelaide United narrowly avoided disaster with a late win over Olympic FC 3-2.

But it was the Jets who impressed the most with some sparkling attacking combinations from their international pair, as well as another new arrival in Nick Fitzgerald.

Panamanian striker Arroyo took just nine minutes to get his Jets' scoring underway and was a lively presence throughout. 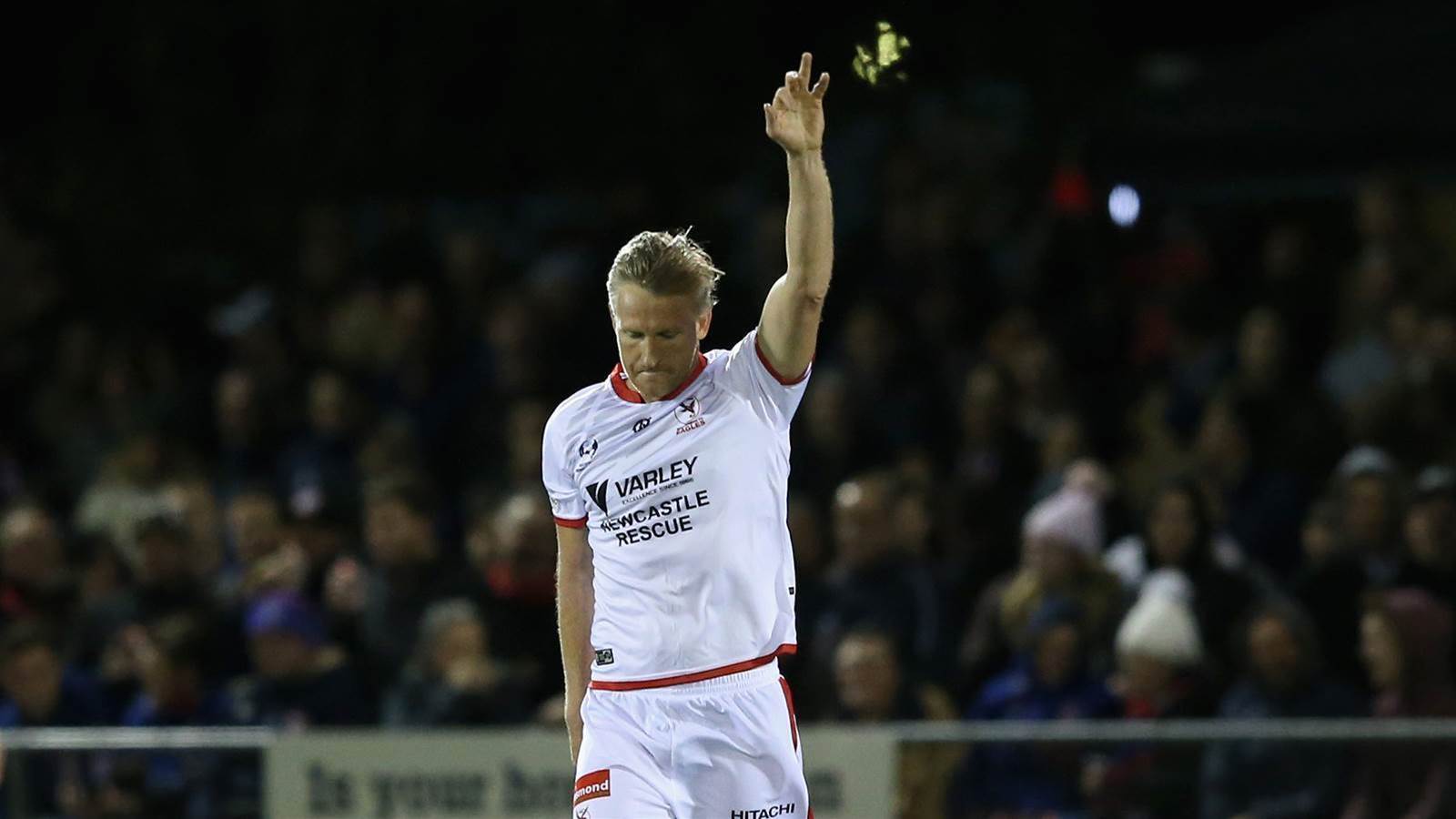 But former Republic of Ireland forward Hoolahan and Dimi Petratos fired home to put the Jets well clear at the break.

Second-half goals from Fitzgerald and a lucky deflected second from Petratos rounded out the scoring in front of 4,297 spectators at Jack McLaughlan Oval.

Melbourne City appeared to be cruising after Socceroos forward Jamie McLaren netted with a glancing header after just 90 seconds against Marconi Stallions. 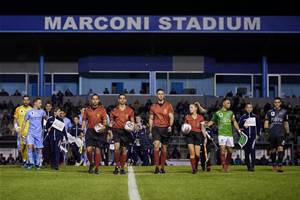 In pics: All the Round of 16 FFA Cup action

Catch up with all the Magic of the Cup with our FFA Cup Round of 16 round up gallery.

New attacker Craig Noone doubled the lead just before half-time with a sweet left-foot strike, only for the former National Soccer League club to set up a tense finale as Martin Fernandez pulled a goal back five minutes from full-time.

Adelaide United were made to sweat before outlasting Olympic FC at Perry Park in Brisbane.

The home side came from two goals down at half-time to draw level only for George Blackwood to convert the match-winner from the penalty spot with six minutes remaining.

An early double from rookie teenage forward Al Hassan Toure had Adelaide seemingly well on their way as they sought to avoid a repeat of their upset FFA Cup defeat against Brisbane Strikers three years ago.

Melbourne side Moreland Zebras rounded out the matchday with a comfortable 4-0 home win over Mackey-based Magpies Crusaders, becoming the first third-tier side to reach the last-eight.