Newcastle Jets have signed former Irish international Wes Hoolahan on a one-year-deal subject to a medical.

The midfielder, dubbed the Irish Messi and capped 43 times by his country in an international career that spanned nearly 10 years, enjoyed a stellar club career in the United Kingdom.

Hoolahan, 37, was part of the Norwich City side which earned back-to-back promotions from League One to the English Premier League. He made more than 350 appearances for the club, scoring 53 goals.

He also spent time with various other clubs throughout the United Kingdom, including Livingstone in Scotland, and Blackpool and West Bromwich Albion in England, but was keen to head overseas.

“It’s always been a dream of mine to play abroad and I’m delighted that I’ll be playing in Newcastle this season,” Hoolahan said.

“There are some quality players throughout the league and I’m looking forward to testing myself in a new environment.

“I’m really excited to be coming to Australia, it’s an entirely new challenge for me and I can’t wait to get started.” 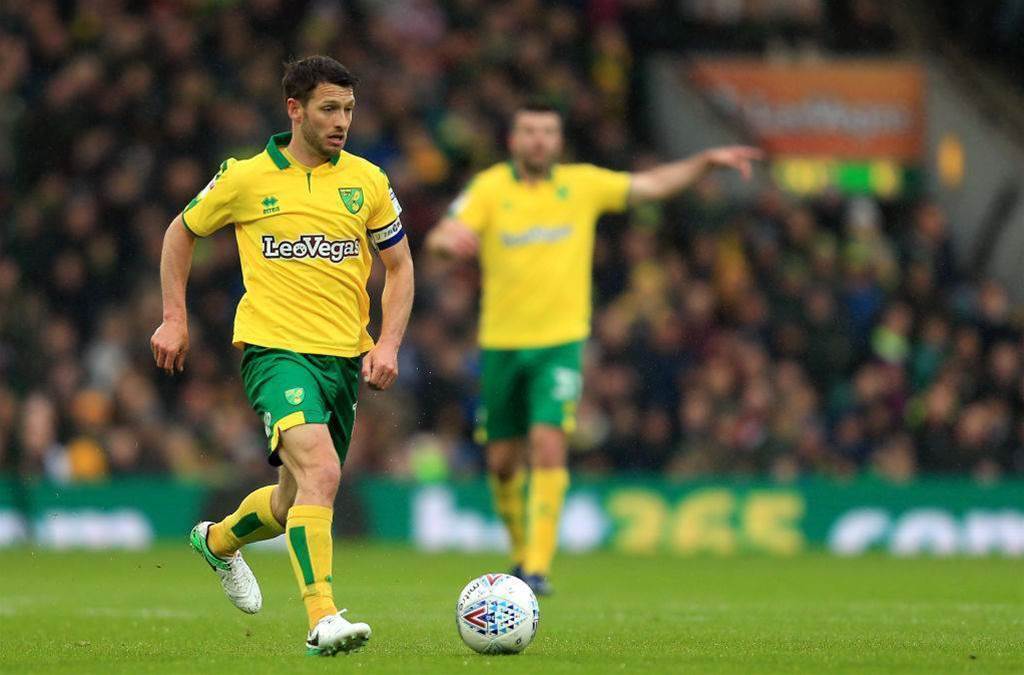 Jets boss, Ernie Merrick said he was pleased to have signed the experienced midfielder.

“Wes is a great get for us, he’s keen to come out and play in the Hyundai A-League and we’re confident he can bring a lot to the side,” Merrick said.

“He’s an attacking-minded midfielder who will fit seamlessly into the style of football we like to play, his passing range is superb and he’s great with the ball at his feet.

“Wes’ experience will be invaluable to us, from all reports he’s a model professional and the type of player that our younger guys will learn a lot from.” 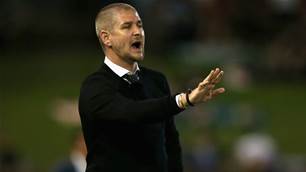