The injury crisis at Newcastle Jets has deepened with attacker Aleksandr Kokko undergoing surgery on Monday for a fractured jaw.

Kokko is expected to be out for at least several weeks following a head clash in the Jets 1-1 F3 Derby draw with Central Coast Mariners at McDonald Jones Stadium on Sunday. 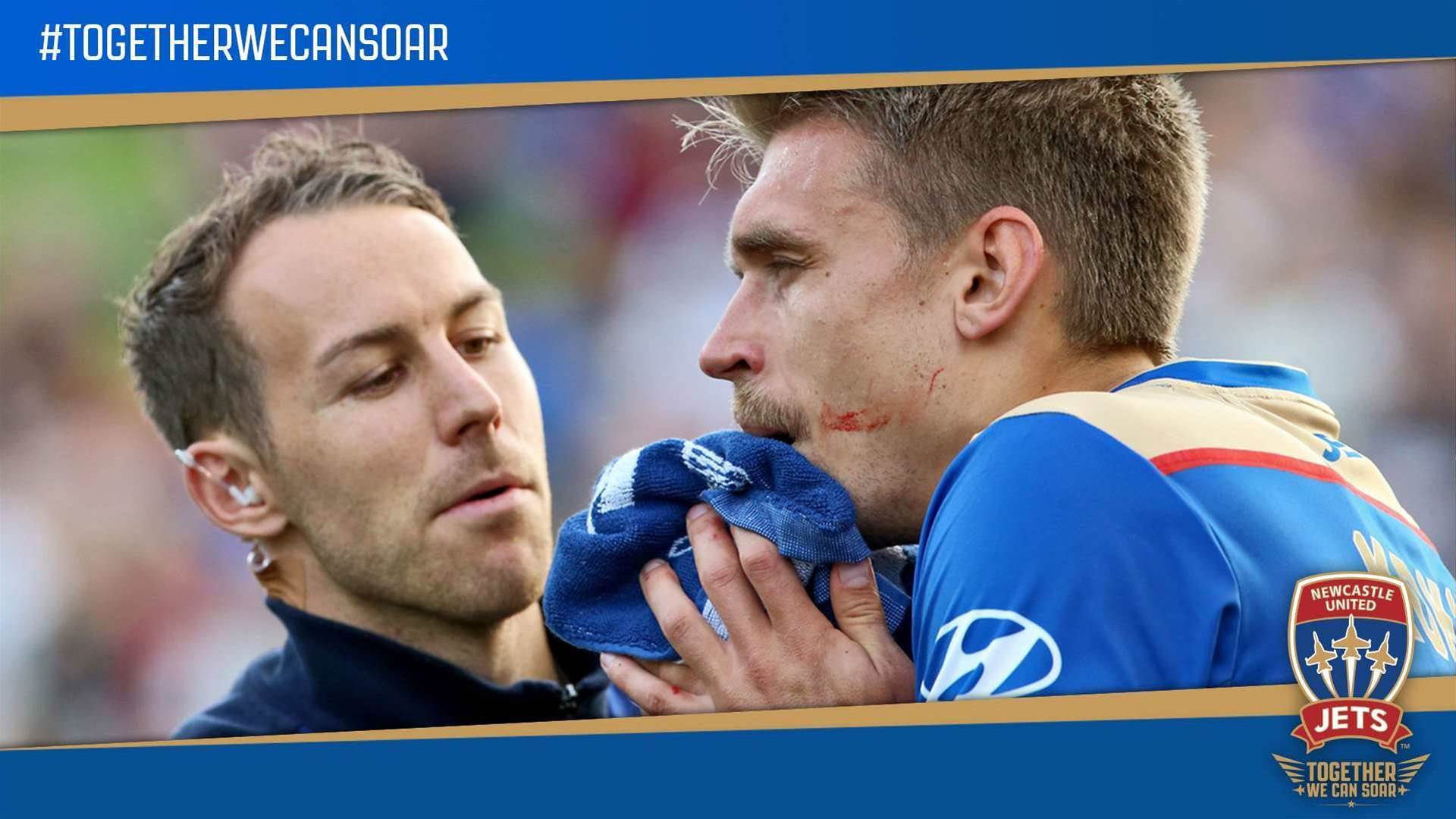 Mariners attacker Josh Bingham connected with the Finnish forward in the 88th minute before the 29-year-old fell to the ground, grabbing his face, with blood streaming from his mouth. Post-match scans revealed the extent of the damage.
Kokko had only been on the pitch 10 minutes when the clash occurred, and was lively throughout his brief cameo, coming close to firing home the winner for the Jets.
Coach Mark Jones' squad has been beset by injuries in the early part of the season with captain Nigel Boogaard, defenders Lachlan Jackson and Daniel Mullen and goalkeeper Ben Kennedy all sidelined for extended periods 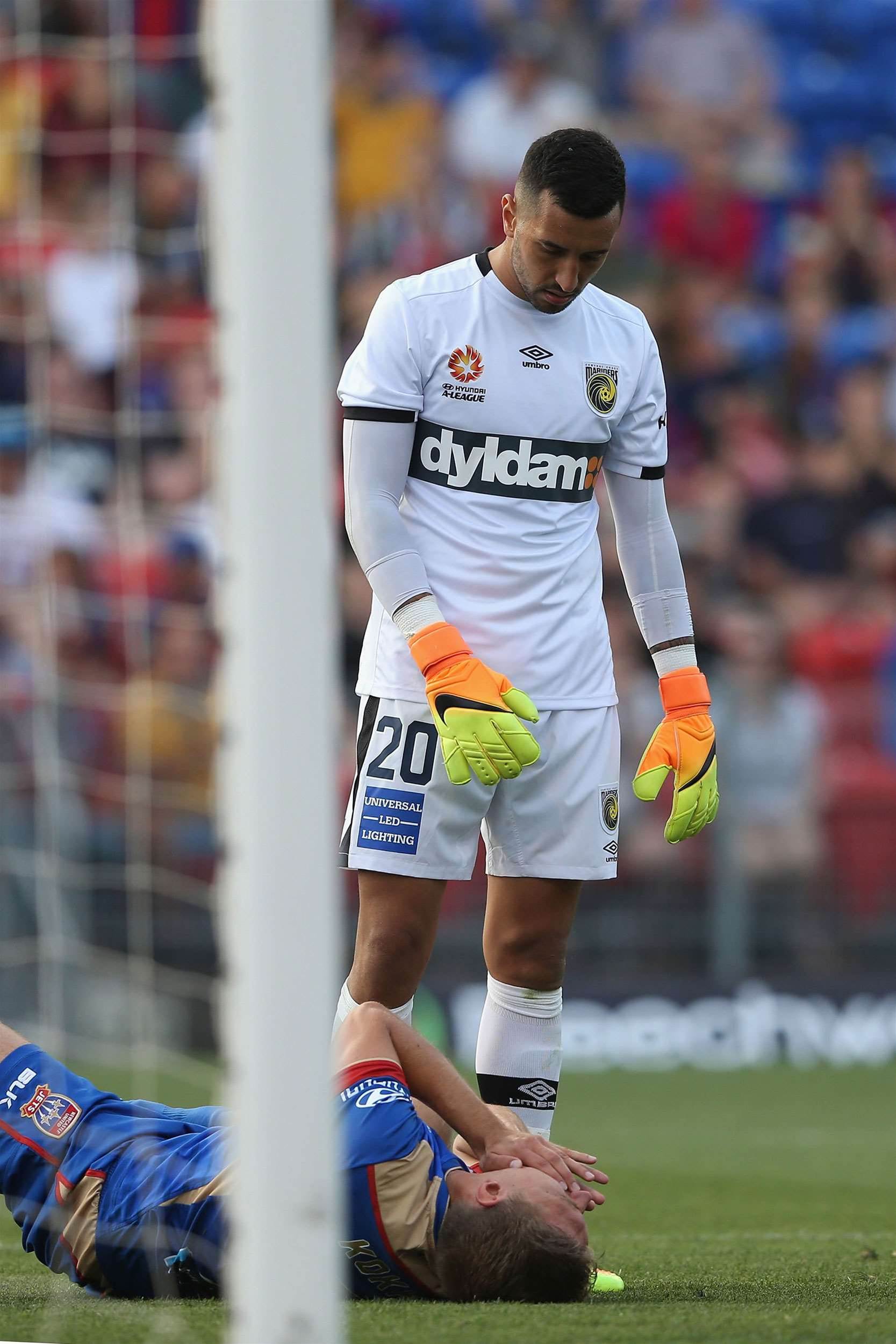