Sydney FC’s two second half goals consigned Newcastle to a sixth straight loss to end the season and the club's third last-place finish.

“We need some quality and we’re starting our recruitment process already,” Jones said after the match. 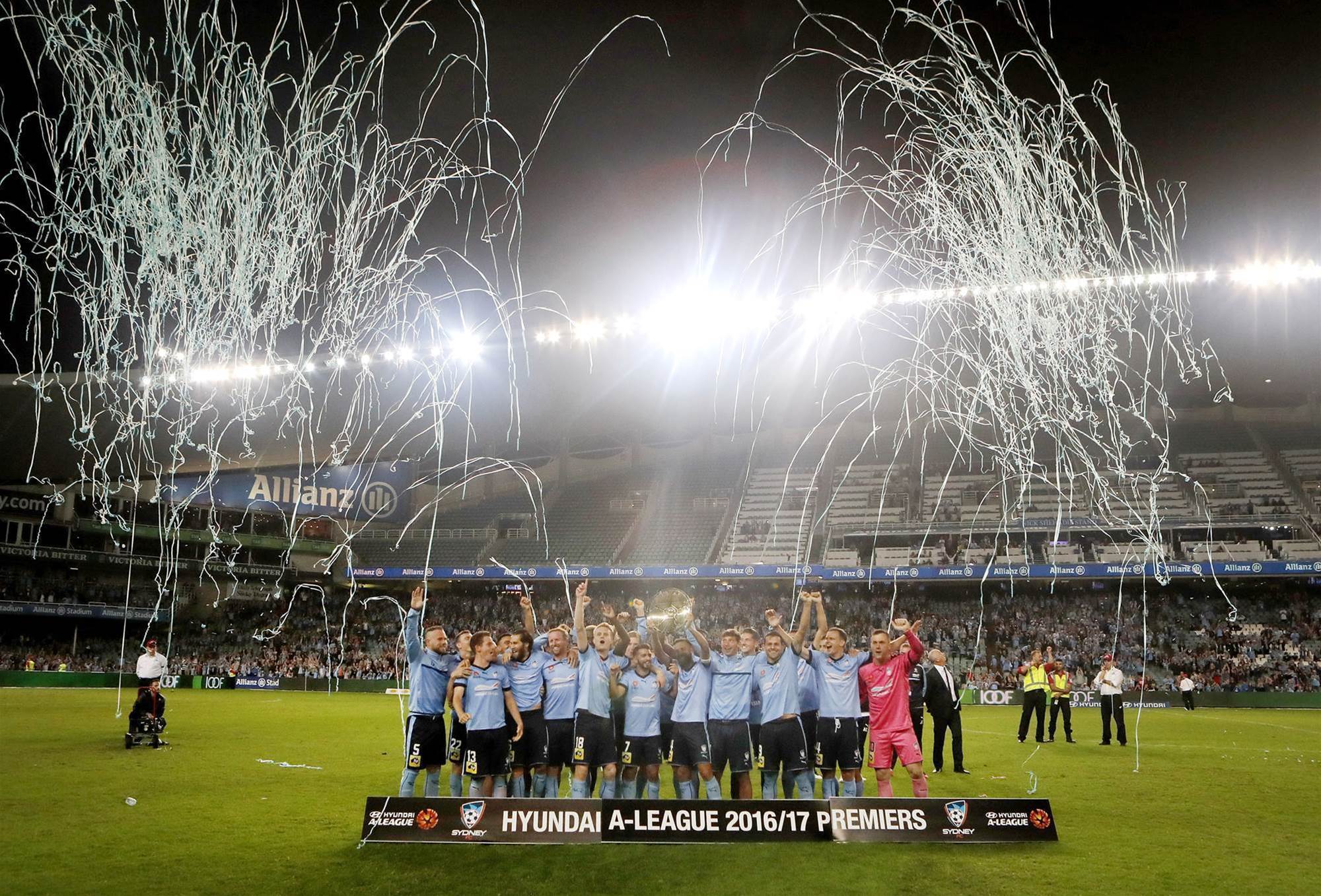 “Hopefully we can go into next season with a much stronger squad.

“To fall away so badly has been disappointing. In the middle of the season we actually played the football that I always knew we could once we got our full squad back.

“We got 15 points through there and I thought we were on our way to making the six for the first time in a long time.

“To go from that to where we are today is extremely disappointing.”

Though frustrated with his own team’s missed opportunities at Allianz Stadium, including Andrew Nabbout’s fluffed first half penalty, Jones congratulated Sydney FC and opposite number Graham Arnold for a “magnificent” season.

“Our goal tonight was trying to beat the best there has been probably forever,” the Jets boss said.

“We gave it a shot and we came close.”