THE Johnny Warren Football Foundation (JWFF) has announced it will be running two summer tournaments in February next year.

"I am delighted to see the introduction of new fundraising ideas in the form of the JWFF Summer Sevens tournaments,” said Warren. “These two events build on the Annual Johnny Warren Memorial Cup Over 35's tournament, which also financially supports the JWFF.

“On behalf of the Warren Family I wish all participants good luck and hope they enjoy the tournaments. I would also like to thank everyone for supporting the Johnny Warren Football Foundation," he added.

All proceeds from both tournaments go to the Johnny Warren Football Foundation which helps develop the stars of the future and disadvantaged Indigenous youth through its charity programs.

The JW $1000 Summer Sevens will be held on the 11 and 12 of February as part of the Johnny Warren Festival of Sport in Jamberoo. It is the first tournament the Foundation has run for women and aims to capitalise on the success of its over 35s seven-a-side tournament which raises much needed funds for the Johnny Warren Football Foundation. The tournament follows a World Cup style tournament and is open to all women’s teams, with entry fees set at $500 per team.

With it becoming increasingly difficult to get meaningful game time in the pre season, the Foundation decided to set up the JW Summer Sevens as a means for teams from NSW to get together in the spirit of football and play meaningful competitive matches prior to the season proper.

With the seven a side format boasting faster, more exciting and increased action, the JW Summer Sevens is ideal preparation to get match sharpness. With $1000 prize money on offer as well as some other goodies for the winners, there is great incentive to get involved this summer.

The tournament follows a World Cup style tournament and is open to all men’s local association Premier League and Super League teams throughout NSW with entry fees at $500 per team. 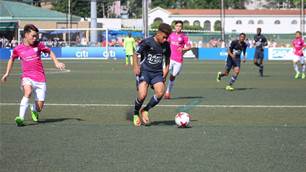 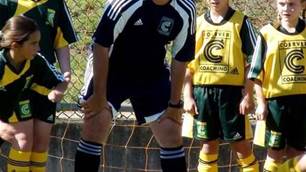 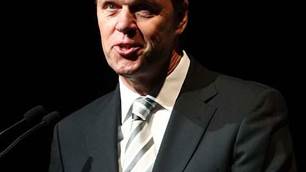