Wellington Phoenix coach Darije Kalezic says he’ll give more game time to the team’s fringe players as the club looks to the future after a horror campaign.

The Kiwi outfit suffered a dispiriting 1-0 loss to Central Coast on Friday night, where they failed to convert a host of second half opportunities to peg back Daniel De Silva’s 46th minute winner.

Phoenix remain rooted to the bottom of the table and with six games left Kalezic already has his eye on next season.

“One of the goals is to do every game our best, this is our professional duty and for every player and every coach to do our best to our fans also, to our owners, to everybody,” he said post-match.

“We already decide to give some players who didn’t get a lot of chances this season to play a lot of minutes…so that we can see how good they are in terms of the future of Wellington Phoenix.

“Hopefully, hopefully we’re going to perform well and come off the bottom of the table.” 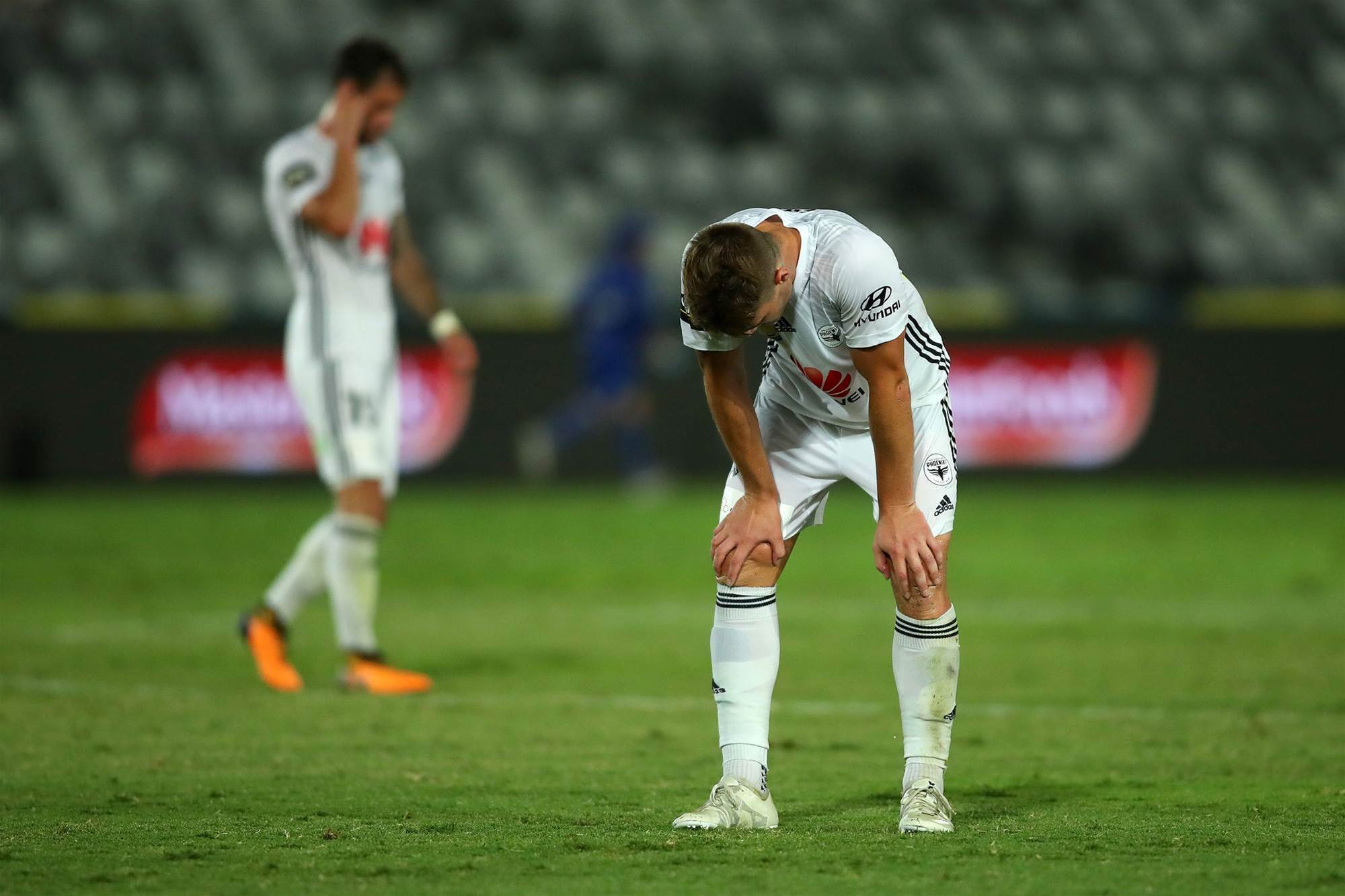 Wellington couldn't build on last week's win over Perth Glory and didn’t look up for the contest in the first half. Only the Mariners' shooting woes prevented them from taking a bigger lead into the break.

The visitors showed much more attacking intent in the second half and Roy Krishna, Andrija Kaluderovic, Michael McGlinchey and Matija Ljjujic all spurned chances to get on the score sheet.

“Every defeat is a disappointment especially if you deserve more than that,” Kalezic said.

“Tonight we played two different halves. First half was totally different to the second half.

“(It was) not good from us how we begin the game – was not enough will to win the duels. We give Central Coast Mariners players too much space, too much time to play.

“We play a great game last week against Perth where we actually win 99 per cent duels, 99 per cent second balls – we were really, really aggressive.

“So I don’t understand why we didn’t start the game tonight the same as last week.

“I have to be satisfied with the second half. I think Mariners get the one shot on the target or beside the target but we created chances.

“With Roy Krishna two great chances, one on the crossbar and one chance one v one with the goalkeeper. We get the chance with Andrija Kaluderovic of course.

“So we get a lot of opportunities to make a goal, and it’s obviously a disappointment that we don’t make from that kind of chances any goal.”

Kalezic said his message to the players at half time was simple.

“We have to be much more aggressive, that we cannot win the game if we want to play how we played first half,” he said.

This is actually only what changed in the second half. We come on the field much sharper…and we create the chances.

“Obvious we can take many things from the second half into next week but we are disappointed that we get again great chance to come off the bottom and we have to talk about why we missed the chance.”