Socceroo legend Harry Kewell will become the first footballer to be inducted into the Sport Australia Hall of Fame in 22 years at a gala dinner next month.

“To be accepted into the Sport Australia Hall of Fame is an honour,” Kewell said today. “As a footballer, sometimes we are recognised with team awards because it’s a team sport.

"But if you get the opportunity to receive an award as an individual it’s something really special to me because it’s not just looking at one result, it’s looking at the whole picture, a whole season or your whole career – It’s something special.”

With today marking Kewell’s 40th birthday, his memories of the Socceroos’ run in Germany and that 2-2 draw against one of the world’s best outfits bring about a proud flashback.

“It was a great moment in Australian football history,” Kewell recalled. “Every kid dreams of playing in a World Cup, and for me to be able just to do that first and foremost was huge.

"To be able to start in a game where we were confident and we felt good enough to win, and to be able to score that goal to put us through to the next round, was one of my proudest moments.”

The iconic moment in his career was summed up best by commentator Simon Hill at the time exclaiming, “Australia's golden boy has come up with a golden goal! It just had to be Harry!”

Across 19 years and three continents, Kewell scored 91 goals in 381 club appearances, captained the Socceroos among his 56 national caps and played in two World Cups during the Socceroos’ golden generation of the 2000s. 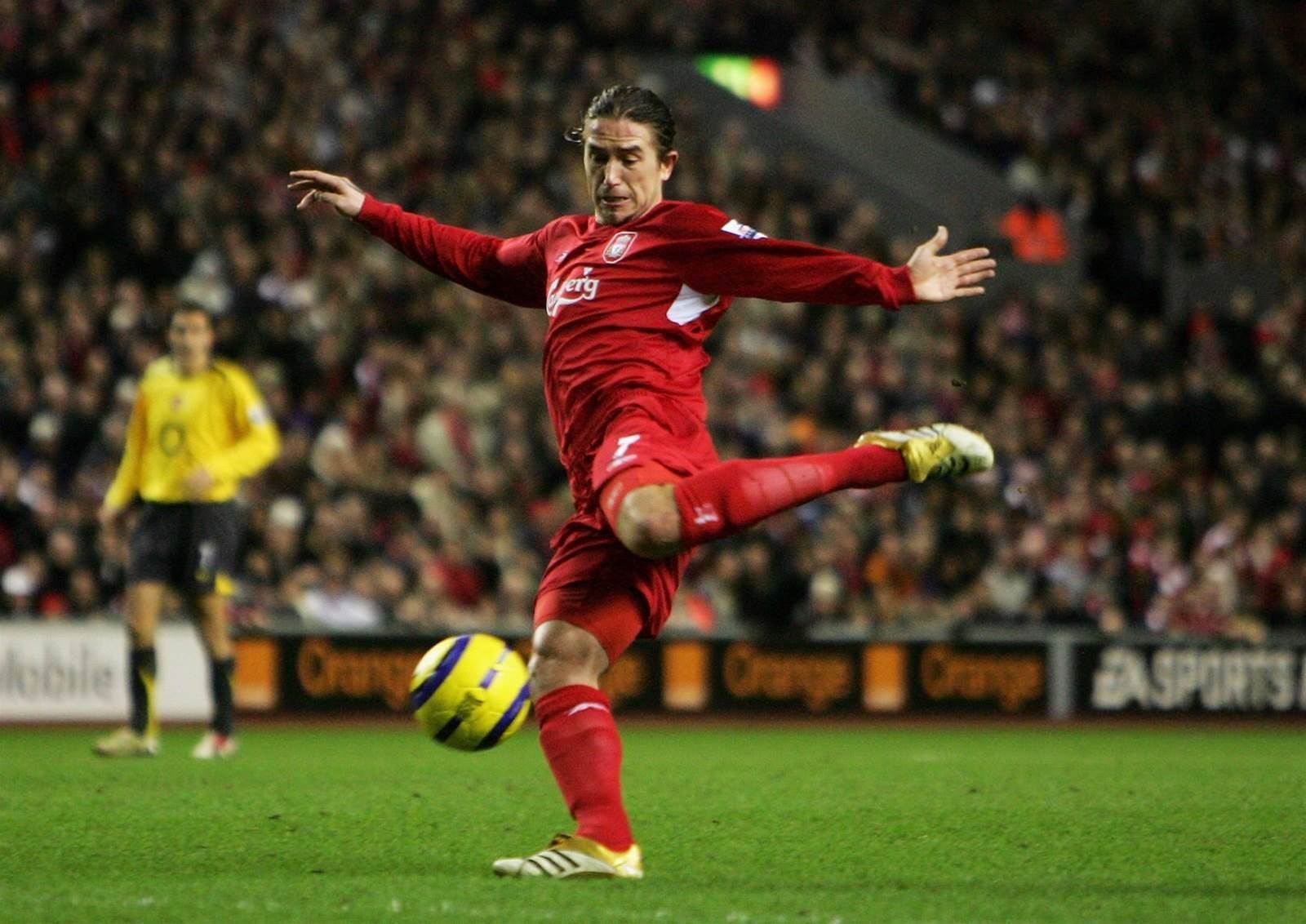 “It was frustrating for sure,” Kewell said. “The five years I spent at Liverpool I thoroughly enjoyed.

"It didn’t go quite to plan, I spent five years there, but it felt like only three years I was playing which was disappointing.

"But on another level, I look back and I think it made me the person I am today.

“I remember one night where I was sitting on the edge of my bed and I was crying, saying ‘I can’t do this no more’. I was only 27 or 28, and my body kept breaking down, but my wife, Sheree, was there, she put her arm around me and told me I had to keep going, not to give up.”

“I was down, it was very hard. You really need to look deep inside yourself and hopefully you’ve got the strength and character to persevere. I was lucky enough my wife was beside me the whole time through my career, she and my family helped a lot.”