Forest, who have been one of the Championship's most consistent performers in recent seasons, were no match for Kewell's League Two club in a behind-closed-doors friendly.

Oldham then held on comfortably to win the game, with Kewell saying Nottingham fielded a strong side in the second half - having recently shelled out on new recruits Jack Colback, Tyler Blackett and Lyle Taylor.

Nottingham refused to confirm which players they fielded in the game. Oldham also earned a solid result in their first friendly last week, drawing 3-3 with Accrington. 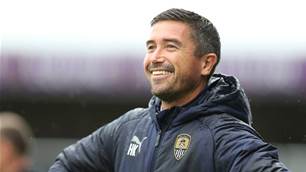 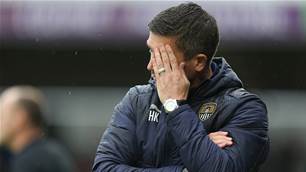 'We can't continue like this' - Kewell slams dire defence