Oldham have yet to notch a point this season from three games and sit 21st in the 24-team competition.

The Latics took the lead in the 30th minute through Danny Rowe, but a minute later Ashley Nadesan made it 1-1.

Crawley then went 3-1 ahead thanks to goals from George Francomb and Tom Nichols.

Oldham struck back in the 80th minute through Conor McAleny but could not find a late equaliser.

Kewell's men enjoyed 52% of possession and had 15 shots compared with six from Crawley.

Australian striker George Blackwood made his first appearance for the Latics, replacing Davis Keillor-Dunn at half-time.

"It would have been nice to get something out of the game," Kewell told reporters after the match.

"It was a fair game, but we didn't, so we have to keep working. Keep working harder, keep believing in it. The one thing that you have to do is believe in it, no one said this was going to be easy.

"It was always going to be tough. But I believe the boys are ready for the fight. We just have to show that little bit more aggression when we go out there." 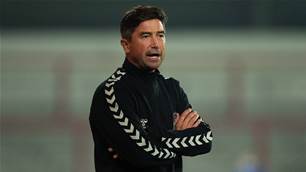 'This is going to take time' – Kewell calls for patience 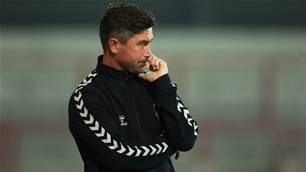 Kewell’s club sinks to the bottom