Kompany limped out of City's 3-1 win over Everton on Saturday after just 34 minutes, and underwent a scan on a groin injury on Monday.

He has since been ruled out by national team coach Marc Wilmots, who announced on his official Twitter account the defender is unavailable for the qualifiers against Croatia and Wales.

Belgium can qualify for Brazil 2014 with a draw against Croatia, but will also be without Aston Villa striker Christian Benteke.

The 22-year-old has not played for Villa since sustaining a hip injury against Norwich City last month, but was called up regardless.

Wilmots added that Benteke will not feature against Croatia, but may be fit to return against Wales.

The coach has also been boosted by the news Marouane Fellaini is fit to feature.

Fellaini is suffering from a wrist injury, which reportedly requires surgery, but will link up with his international team-mates on Tuesday alongside Zenit pair Axel Witsel and Nicolas Lombaerts. 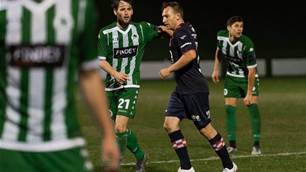 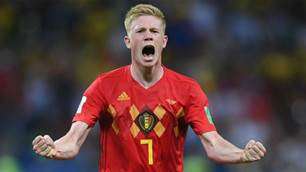