A ringing endorsement from his Italian club was enough for Western Melbourne to pursue and sign Greek international Panagiotis Kone as the club’s first international marquee.

The 31-year-old attacking midfielder - known as “Pana” in Italy where he’s played most of his career - is Western Melbourne's first player signing, and he arrives on a two-year deal at the new A-League outfit.

The man who did the deal, Lou Sticca, told FTBL that Kone’s fascination at Melbourne’s large Greek community and his former Italian club’s glowing endorsement helped seal the deal.

“He was fascinated by this opportunity,” Sticca told FTBL today. “The large Greek community in Melbourne certainly captured his attention.

"But also Pana knows he’s the first player to sign and he’s’ excited by that challenge. It takes courage to sign for a new club as their first player, that in itself shows you how motivated he is for this challenge.

“And at 31 he’s got many years left but he’s also keen to mentor the younger players that we’ll have in the squad.

“This is a player who has the knack of scoring sensational goals, so the fans I believe not only in Western Melbourne but around the A-League will love watching him,” said Sticca, who brought Alessandro Del Piero to the A-League and other big names. 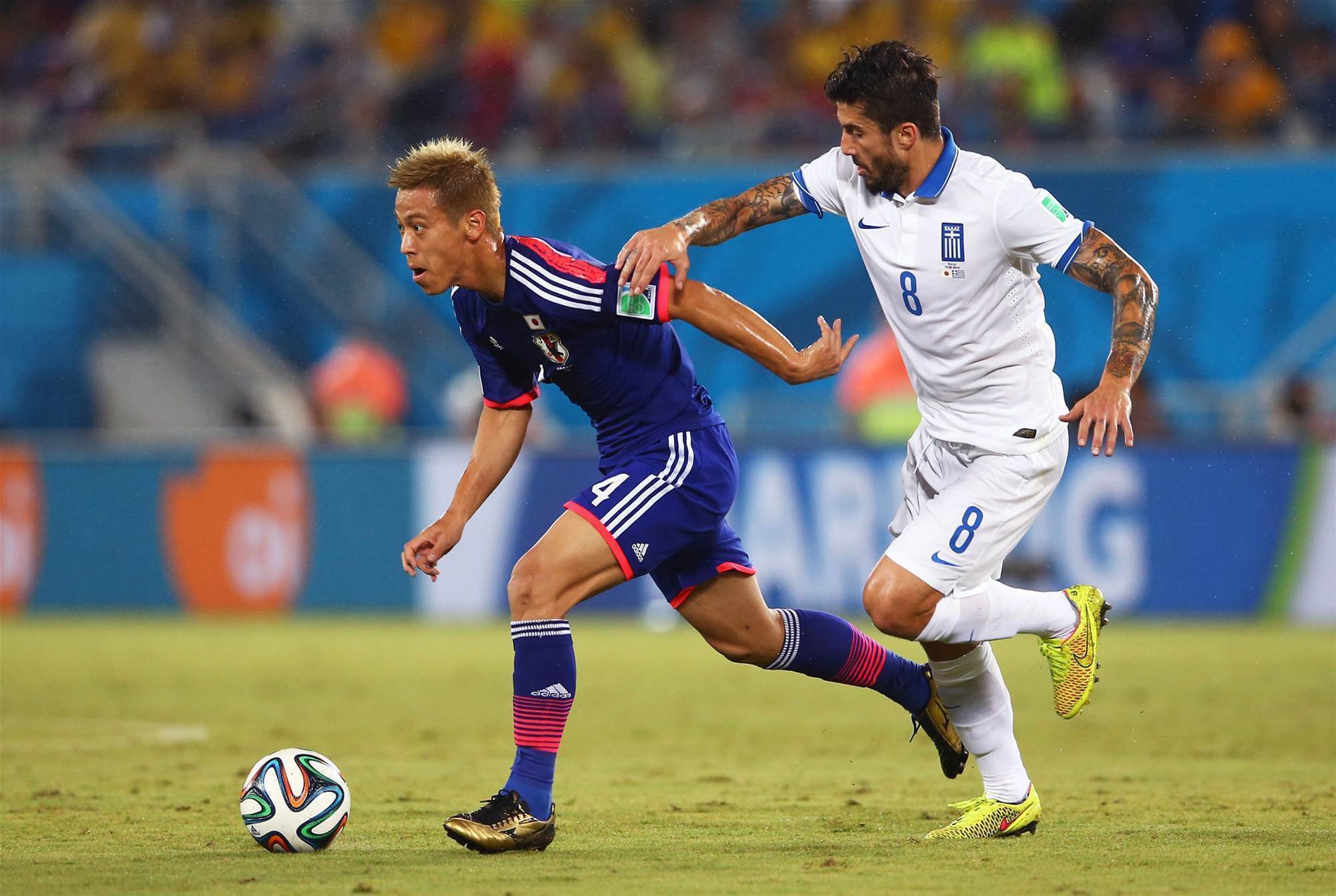 The deal was done two days ago in Athens.

Western Melbourne’s new Greek star has an excellent pedigree having played 160 games in one of the world's toughest leagues, Serie A. He is also a Greek Championship winner.

Kone has captained Italian club Bologna and starred in the Greek national side at the 2014 World Cup in Brazil, where they qualified for the knockout stages.  He has represented Greece 28 times.

The attacking threat was nominated for the 2013 FIFA Puskas (goal of the year) Award for an amazing acrobatic bicycle kick he scored for Bologna against Napoli.

The club's new signing has played his entire senior career in the Italian and Greek leagues and as such brings a huge amount of quality to the club and league.

His last club in Europe was Udinese in Italy and before that AEK Athens.

Sticca added: “My contacts at Udinese said he’d be, in their words, ‘an outstanding choice’ for the A-League.

“I’ve followed his Serie A career in recent years and let’s face it, to captain a Serie A club at Bologna, or play that many games in Italy means you’re getting a player of the highest quality.” 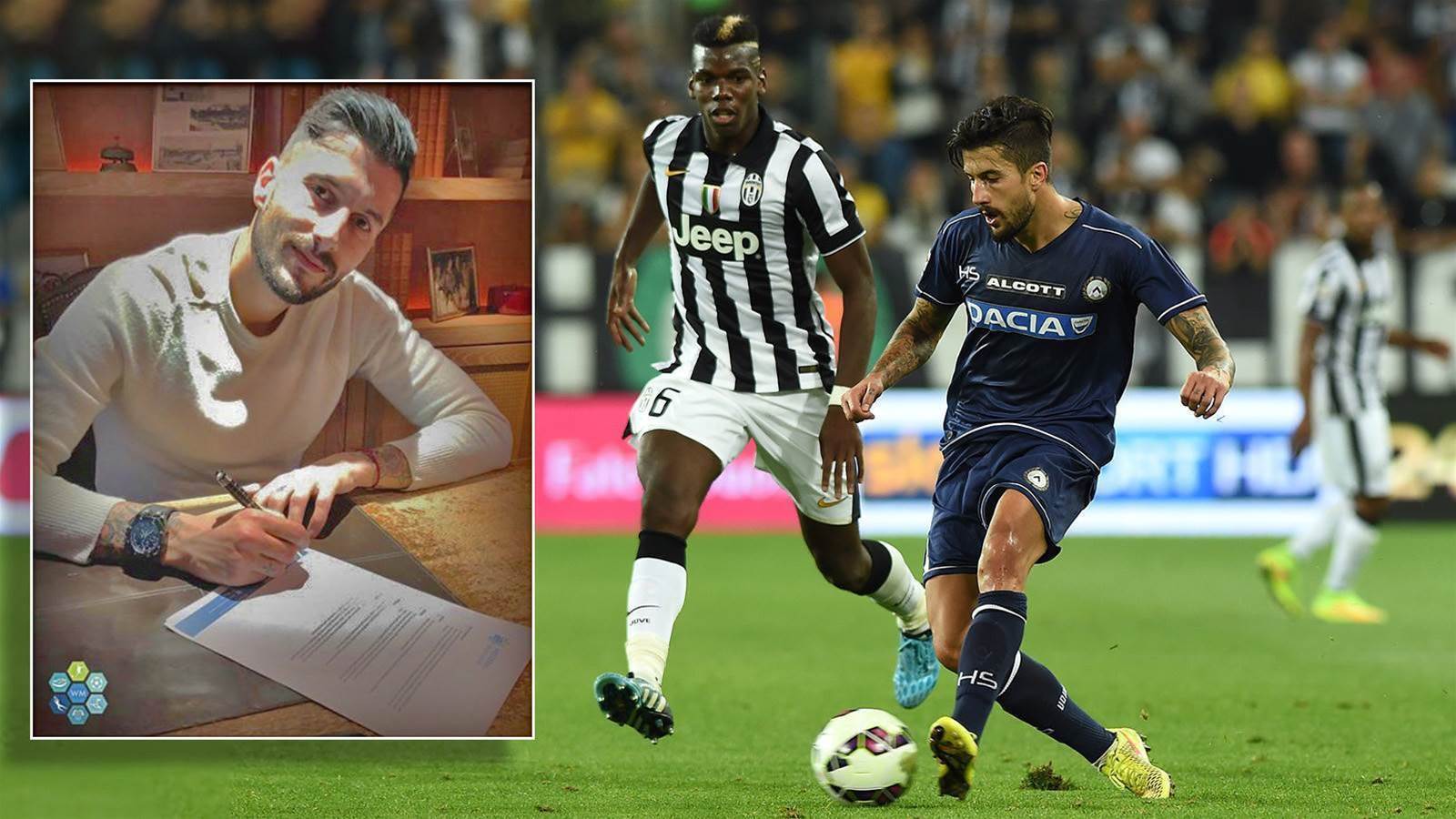 Kone speaks three languages and, crucially, his English is excellent.

Sticca feels the player’s charisma will make him a hit on and off the park.

“His personality, for sure, he’ll be a hit with the fans. They’ll love him,” he said.

Sticca said he was expecting to potentially arrive earlier than the start of pre-season.

And the club is expected to send coaching staff to Greece to begin working on a fitness program with the player for the rest of the season in Europe, before the A-League pre-season kicks off mid-year.