Australian pair Robbie Kruse and James Holland are on the lookout for new homes after leaving Chinese outfit Liaoning Whowin after the club failed to honour their contracts.

“The PFA has provided ongoing support to James and Robbie following the club’s repeated failure to honour its contractual obligations to the players,” PFA Chief Executive John Didulica said.

“The players had placed the club on notice to remedy the situation, however the club has failed to do this.

“As a result, both players have terminated their respective contracts for just cause, in accordance with FIFA regulations.

“As a consequence, they are now free agents and entitled to sign with clubs of their choosing.” 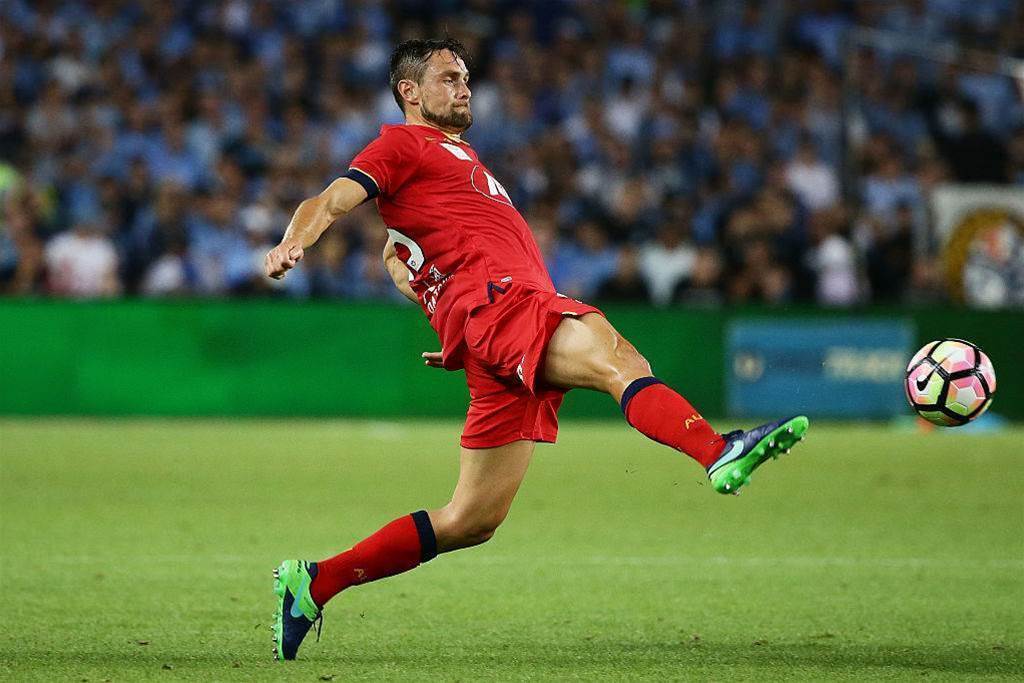 The PFA intervened in a similar matter with Liaoning in February, enabling Australian pair Dario Vidosic and Michael Thwaite to end their contracts.

He’s plied his trade overseas for the past six years, firstly in Germany, before switching to China in January having fallen out of favour at Bayer Leverkusen.

Kruse had only made four league appearances for Liaoning since the switch, having played three times for Leverkusen earlier in the 2016-17 season.

Holland, 28, left Adelaide United for Liaoning in January but has only made one appearance since the switch.

The 15-time Socceroo was born in Newcastle and has previously spent time in the A-League with the Jets, Central Coast and Adelaide.