When forced to defend, they watched on as the ‘Nix comfortably passed the ball around and transitioned the ball forward – only saved by the visitor's inability to find that final killer pass or moment of individual brilliance in the final third.

At the conclusion of the 90 minutes, boos rang out from the 12,023 fans in attendance at AAMI Park: their frustration with the poor performances and poor results earned bleeding through.

“I’m not happy with the way we played. 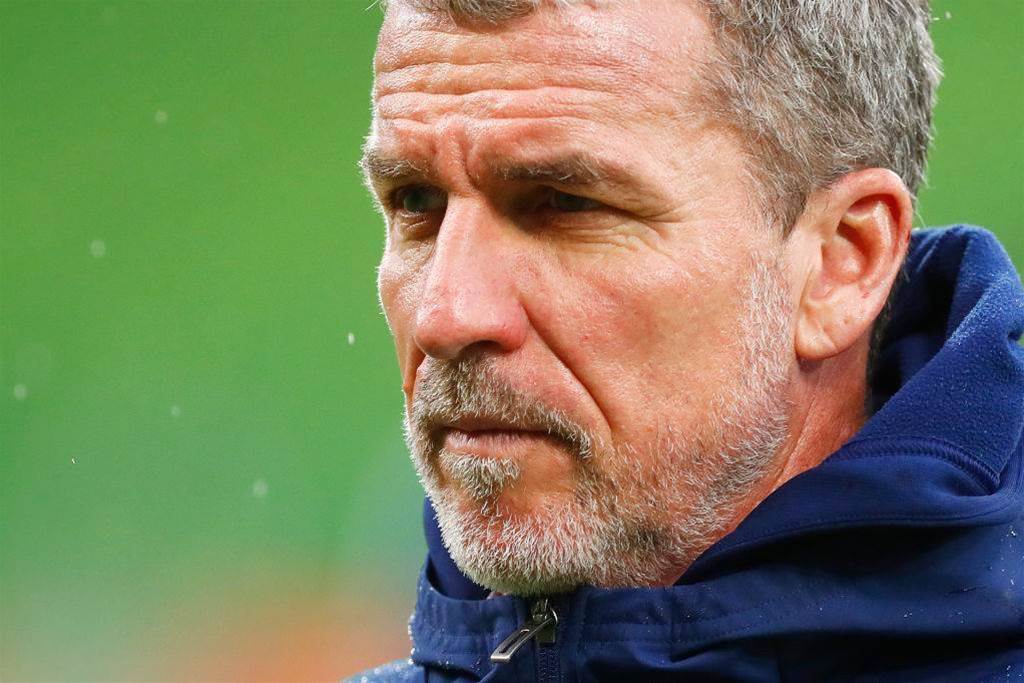 “When you’re at a team meeting and we explained how we can set up and find the gaps and feel confident to beat the lines with passes, and you then play only side to side that shows you that they are not really confident in themselves to risk something or to play firm balls.

“Our job is – or the player's job – is to improve during the game. To feel comfortable, to win the duel, to make a good pass, to win a race with your opponent, to score a goal and then improve. Because what we can’t expect from players is to hit a button and to play well.

“It’s not just here [in Australia], I think a good example would be the [2014 World Cup] semi-final, Germany against Brazil. You saw players, they earn millions, but they stopped playing.

“The only thing you can do is to stay positive, to stay together. That’s really important. Not to show on others but look to you – what can I do better?

“And then improve during the week and show it in the game. That’s the only way I think we can find the turnaround.” 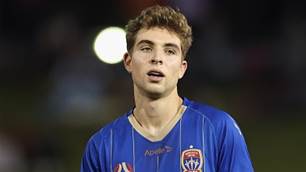