Goalkeeper Mitchell Langerak has joined the Socceroos camp full of confidence after club success and believes he can get the nod as Ange Postecoglou’s first choice.

Langerak will battle with Mat Ryan to be Australia’s number one goalkeeper, with Sydney FC’s Danny Vukovic likely to be third choice.

Emerald-born Langerak, 28, comes into camp after playing every minute of VfB Stuttgart’s 2.Bundesliga campaign, keeping nine clean sheets, as they won the title and earned promotion.

Meanwhile, Ryan struggled for game-time at Valencia and moved on loan to Genk in January, where he made 24 appearances and helped the side go on a run to the Europa League quarter-finals.

Langerak, who has seven caps, was preferred for the first of Australia’s two qualifiers in March, a 1-1 draw away to Iraq, where he was impressive in an underwhelming result.

Ryan was reinstated for the Socceroos’ 2-0 win over UAE in Sydney and has long been Postecoglou’s preferred option, but Langerak remains hopeful, particularly after his club form.

“The boss makes it very clear every time we come into camp there’s no favourites and there’s nobody who is guaranteed to play,” Langerak said.

“Every spot is up for grabs and your club form will get recognised.

“It was proven to me and every time I come in, it’s about making a good impression and showing everybody what I can do.

“It’s not about causing problems. It’s about putting my best foot forward and if that’s going to help the team, I’m all for that.” 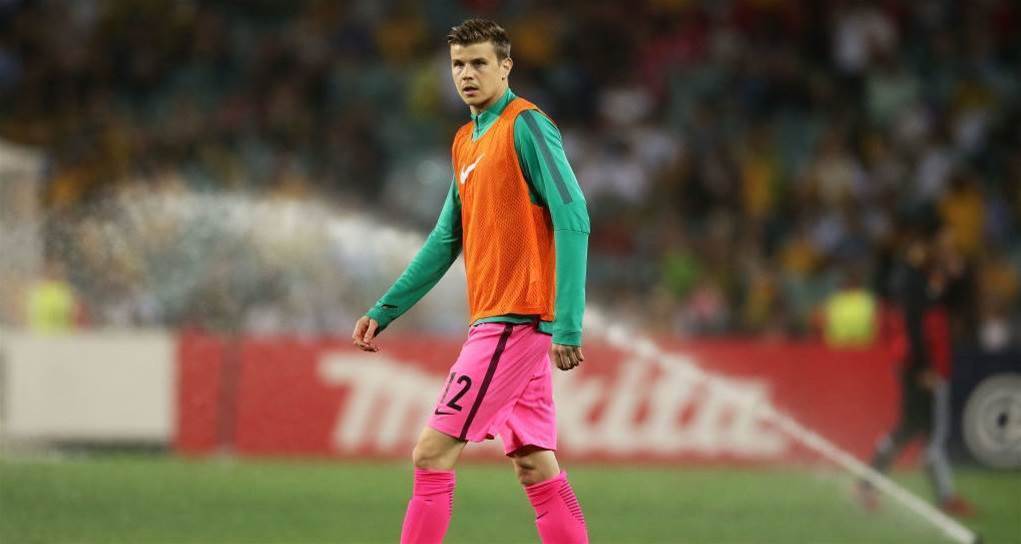 Langerak reflected on his 2016-17 season with Stuttgart as the best in his career to date.

“It was a phenomenal experience,” he said.

“Not many Bundesliga clubs go down and bounce back up straight away in the first season. For us to do that was fantastic.

“There was a lot of expectation but to fulfil those expectations is something we’re very proud of and now we’re looking forward to next season in the Bundesliga.

“To play and be involved in such a triumph, it meant a lot. It’s somethnig I’ll never forget.

“I’ve had a few good seasons here or there but I think last year was probably my favourite for a lot of reasons.

“To finally win the league, get promotion on the last game of the season was unbelievable.”

Langerak is one of a handful of Socceroos who has linked up with the camp following club success, along with Celtic’s Tom Rogic and Huddersfield’s Aaron Mooy.

“It’s always important coming into camp that you’re confident and feel that you can contribute,” he said.

“That’s something I always say, whether you’re playing or in the squad, it’s important you come into the camp and contribute in whatever way is asked of you.

“For me to come in good form and good condition, it’s something I enjoy. I’m looking forward to helping the team in whatever way I’m required.” 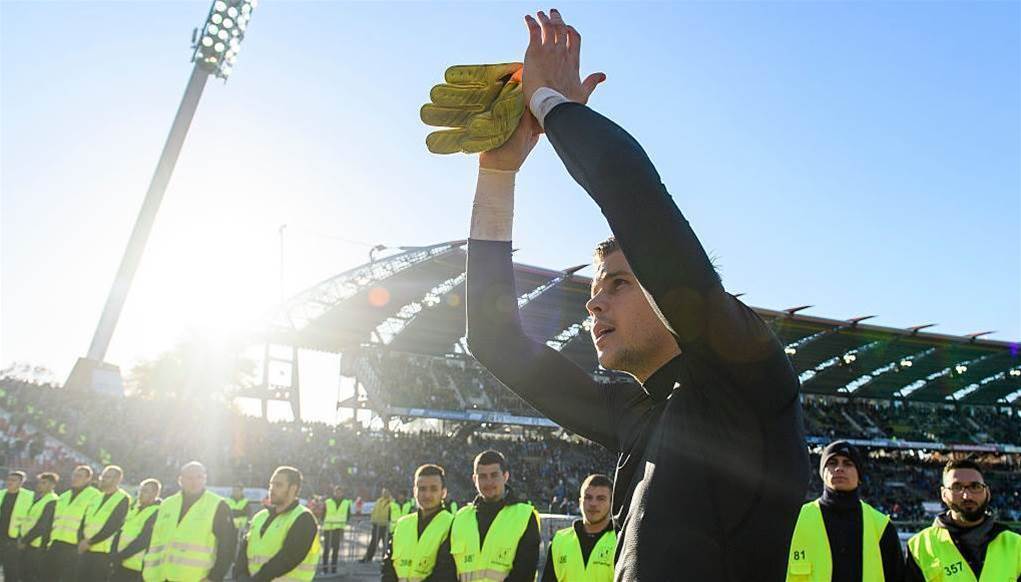