The Australians are on their way home following a 2-0 loss to Peru in Sochi and have found themselves bottom of Group C.

The Socceroos’ only point in the group stage came in a 1-1 draw against Denmark and many believe it was Australia’s best chance to win.

Coach Bert van Marwijk brought on Jackson Irvine for Tom Rogic in the 82nd minute against Denmark and Lazaridis said that was the turning point.

“We lost it in the second game against Denmark,” Lazaridis told FourFourTwo in Sochi.

“Yes we got a point, but in the 80th minute, we made a substitution to bring on a defensive-midfielder and I just feel that was the time Timmy Cahill should’ve come on.

“We should’ve gone for the win and it would’ve been a lot different if we won that game when Denmark were really spent.

“To get the three points, it would’ve made the last game a lot different. I feel the tournament was lost in that moment. Up front we didn’t take our chances and ultimately that’s what the difference at this level is.

“I feel that would be my (biggest) disappointment of the whole tournament is that in that 10 minutes, van Marwijk was conservative and went not to lose as opposed to winning and that I feel has cost us.” 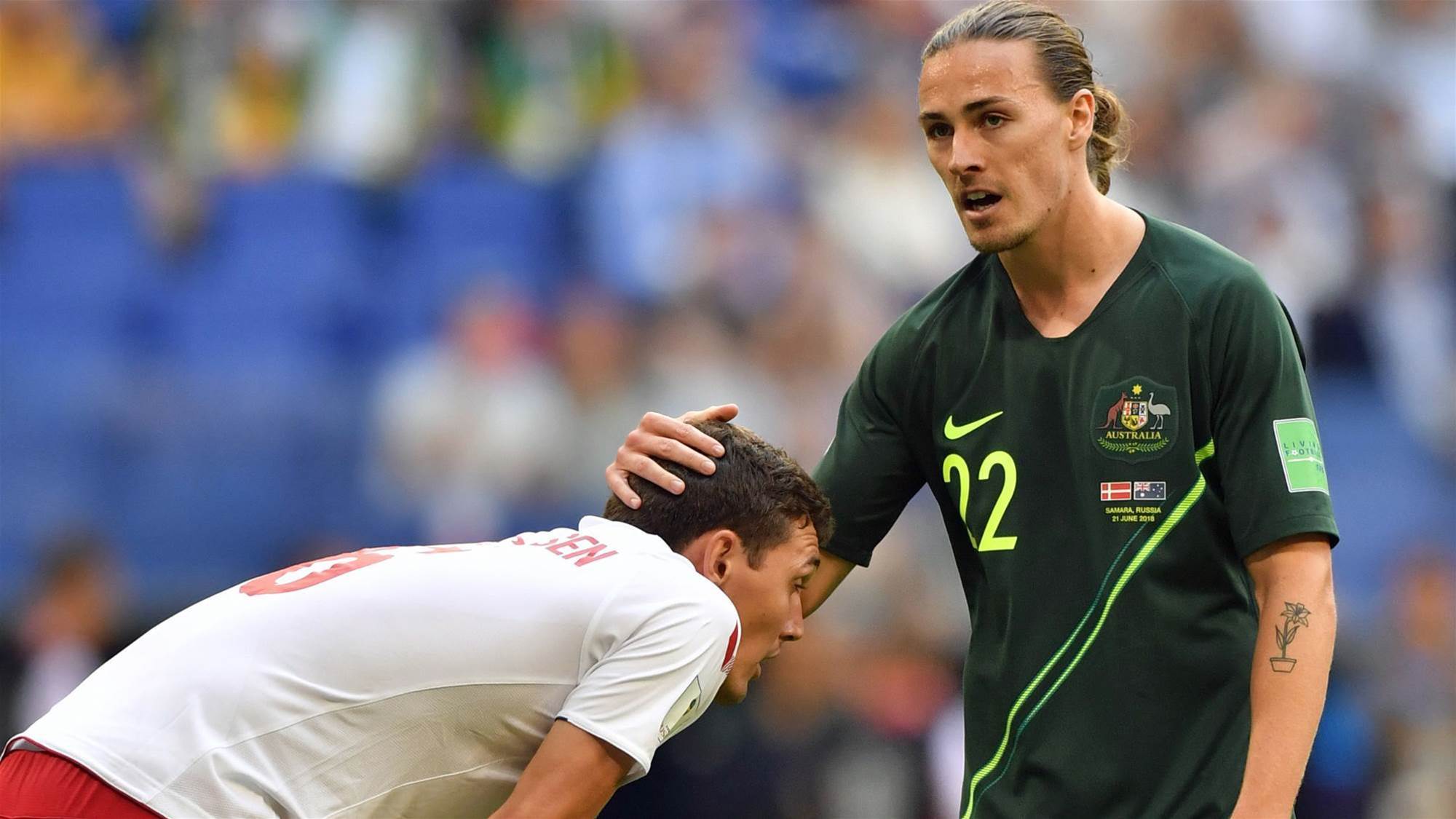 Should Timmy have come on instead of Irvine?

van Marwijk used 15 out the 23 players at Russia 2018 with Massimo Luongo and Jamie Maclaren among the players which weren’t used.

Lazaridis said many of the Roos looked visibly tired by the end of the Peru game in Sochi.

“I think I’m surprised a number of the players didn’t get a run,” he said.

“van Marwijk’s the man and he’s regimented. The same players get changed and almost the exact same time. Against Peru, 2-0 down, he decided to make a change, it was a bit late then for me.

“Josh Risdon worked so hard in the first two games and Mile Jedinak tired out as well, Trent Sainsbury, a lot of our key players tired out. If Andrew Nabbout was fit, Bert would’ve played him, so he probably would’ve only used 13 or 14 players anyhow.

“He should’ve freshened it up a little bit, ultimately, I would’ve liked to have seen Massimo play because he’s someone who brings high energy and legs in the middle of the park and maybe he could’ve rested one of the defenders.

“Ultimately he’s the manager and that’s what he decided to do, it was clearly evident in the last game and the way Peru were running that there were a lot of tired players.”

Despite Lazaridis’ disappointment in van Marwijk’s tactics, he praised the players.

He added: “They worked hard, all the players should be proud of themselves, but just up front, not taking our chances was ultimately the difference.” 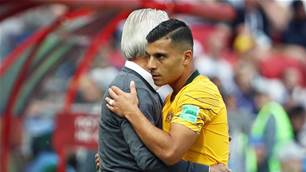 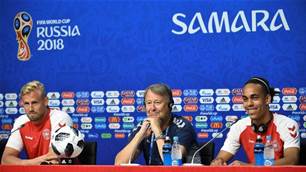