Former Socceroo great Stan Lazaridis has implored Australia to be brave in Russia and make sure they hold France at bay in their opening group game of the 2018 World Cup.

With world class players such as Paul Pogba, Olivier Giroud and Antoine Griezman the Socceroos have an almighty task when they take on World Cup favourites France in their opening group game in Russia.

In four previous tournaments Australia has only won their first group game on one occasion.

That victory came at the 2006 Germany World Cup when they beat Japan 3-1 - which was the country’s first ever win at a finals.

In the previous two World Cups the Socceroos were thrashed by Germany 4-0 (South Africa 2010) and lost to Chile 3-1 (Brazil 2014) which piled on the pressure in the remaining group games.

Lazaridis told FourFourTwo that the Socceroos must not repeat the mistakes of the past when they take on the seventh ranked football nation in their opening group game.

“It all boils down to how the first game goes against France,” he said.

“I do believe if we do get a good result and if that result isn’t a heavy loss and only like a 1-0 defeat then I do believe we are good enough to get points out of the other two games.

“I’ve been to the last three World Cups and I remember in South Africa 2010 we were blown away in the first game.

“The tournament was over, so you don’t want to get beaten 3-0 or 4-0 because then it’s a mountain to climb to get over the group.”

“So that first game against France will be telling and the guys will have to get sorted for that opening match and see if they can get a result.” 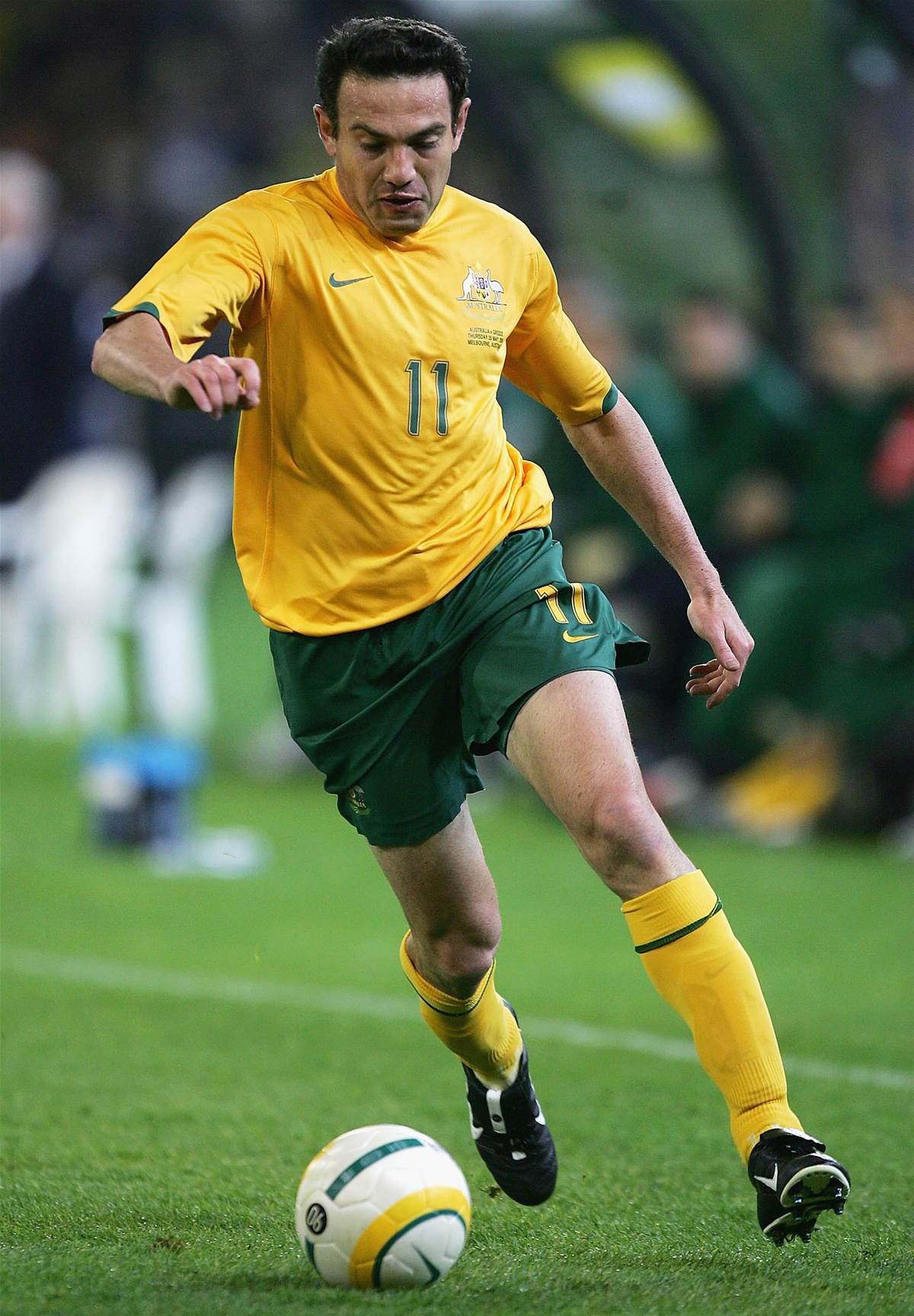 Between 1993 and 2006 Lazaridis made 72 appearances for Australia and was  20 years old when he made his debut against Kuwait.

Ahead of next week's World Cup, the Socceroo legend lauded the inclusion of 19-year-old Daniel Arzani and says he can be the team's X factor in Russia.

“Arzani has entered the frame and I’d like to see him play at the World Cup,” he said.

“I like attacking players that are brave and are not scared to lose the ball and are willing to do something. 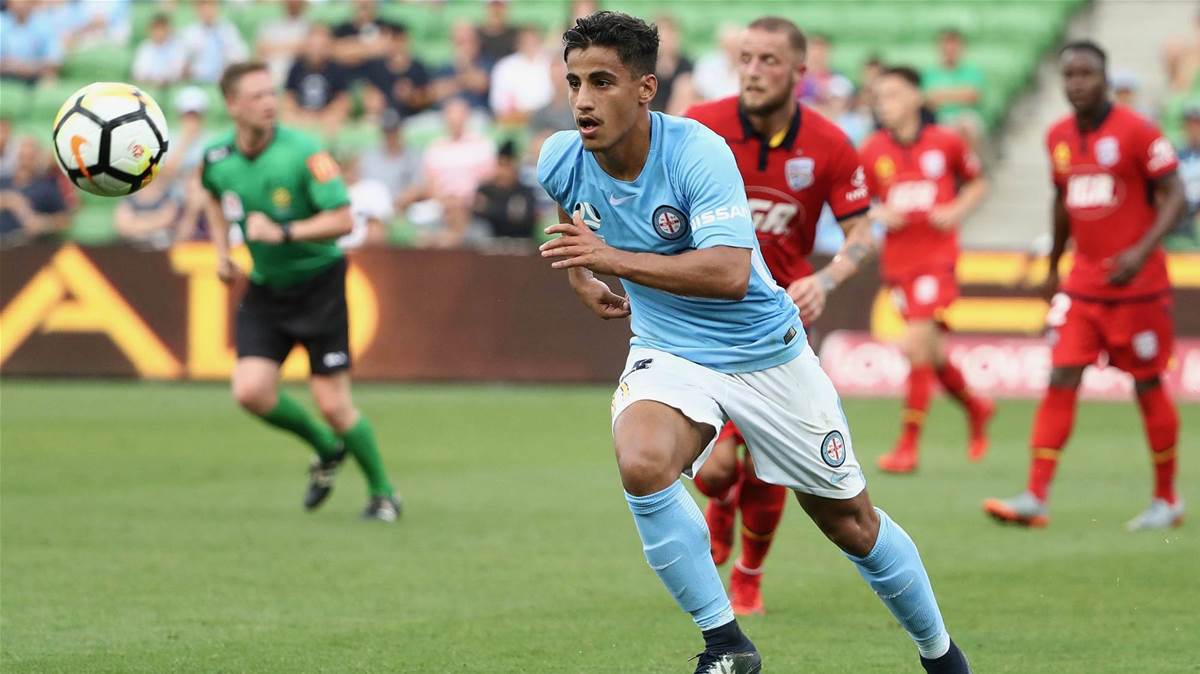 “For me I like to see emerging talent, players that like going forward and that when they go to the World Cup are going to be able to embrace the stadiums, the atmosphere and be brave when playing in front of 40,000, 50,000 and up to 100,000 people.

“I mean that’s what you live for and all the Socceroos should all be proud of that opportunity.”