Adam Le Fondre admits he was shocked by the standard of the A-League when he first arrived last season, and the Sydney FC striker has set his sights on winning the Golden Boot award in his second campaign.

The forward had an impressive debut season, bagging 16 goals in just 27 appearances, as Sydney FC went on to Grand Final glory.

The 32-year-old, who spent 14 years playing for the likes of Reading, Rotherham United, Rochdale and Stockport County in the UK, has been impressed by the standard of football in Australia.

"The standard of Sydney didn’t really really surprise me," he told FTBL.

"I was maybe expecting a lower standard but the boys, when I came into training the first couple of weeks, I was surprised how good they were.

"The players are every good, technically, and the standard isn’t very different to what I’m used to back home.

"Obviously Sydney being one of the premier teams in the A-League, there might be a little bit of a gulf between the first and bottom, which is the same in any league.

"But when I was coming to Sydney, and your perception from the other side of the world of the A-League wasn’t as high as the standard is.

"When I came here the standard shocked me and I was really pleased with that."

Le Fondre finished as the second highest goal scorer in the A-League in 2018/2019, behind Roy Krishna. 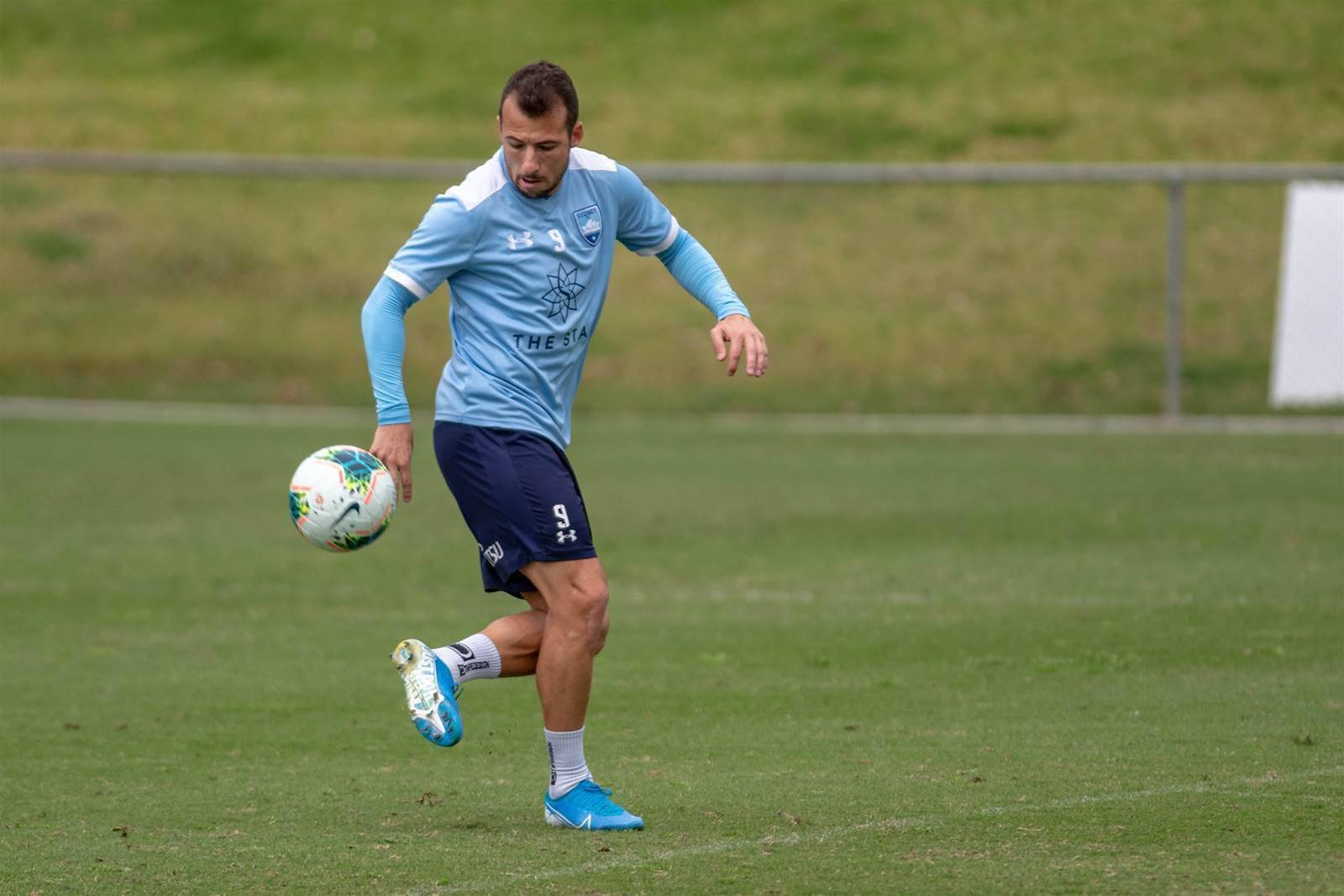 The striker is aiming for more and is targeting the Golden Boot going.

"I always back myself to score goals," he said. "When I came over here I was probably a little bit disappointed I didn’t win the Golden Boot realistically with what I did last season.

"I came out of the gates firing and scoring more or less every week and then I seemed to come off it for whatever reason or not.

"We started off a long journey with the Asian Champions League as well, and maybe that got to me a little bit with all the long-distance travelling and the weather starting to impact me a little.

"But it was such a great experience, I’m looking forward to drawing on it this season and bettering last season. That’s my aim this season, to better what I did last season. Hopefully I’m more of an impact and winning things this season for Sydney.

"There’s good strikers all around the A-League so it’s not just going to be mine or from my team. I’ve got to score more than the 18 I did in the A-League last season." 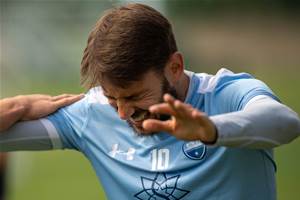 On the sidelines: At Sydney training

We caught up with Sydney FC at pre-season training. Check out the pics...

The Sky Blues kick off the new A-League season against Adelaide United on October 11.

"I can’t wait for the season to start," Le Fondre said.

"With the pre-season friendlies they just become part of your routine, but when nothing's on the line it’s a little bit different than the three points you’re fighting for with your teammates."