JOACHIM Low expects to agree a new contract to extend his spell in charge of Germany after guiding them to the 2014 FIFA World Cup.

Low's men confirmed their place at next year's showpiece in Brazil on Friday with a comfortable 3-0 win over Republic of Ireland in Cologne.

Goals from Sami Khedira and Andre Schurrle as well as an injury-time Mesut Ozil strike qualified them as the winners of Group C with a game to spare, and afterwards Low revealed that initial discussions over a contract extension with the German Football Association (DFB) had already taken place.

"It is true we have had a first discussion (with the DFB) and talked about the general parameters and I think we can find an agreement."

Low took over the helm of Germany in 2006 after serving as assistant under Jurgen Klinsmann and has led them to the semi-finals of both the 2010 World Cup and Euro 2012, as well as a runners-up finish at Euro 2008.

His current contract runs until after the 2014 World Cup. 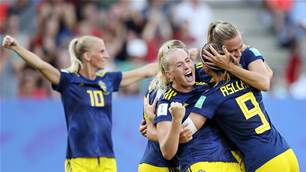 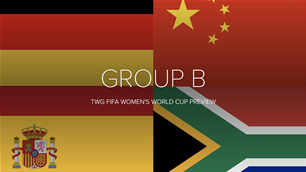