According to reports in Cyprus and the UK, Derbyshire will join the Bulls for their debut campaign.

FTBL understands the 34-year-old is likely to be unveiled by the Bulls next week.

For the past four years the forward has been playing in Cyprus for Omonia. Derbyshire has managed 62 goals in 113 appearances for the Cypriot club.

Macarthur has already signed Tommy Oar, Mark Milligan, Denis Generau and Adam Federici for the next A-League season that starts in December. 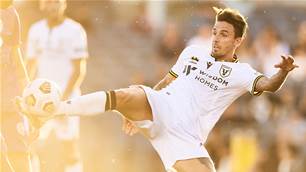 'It starts with Matty' - Derbyshire lifts Bulls to second 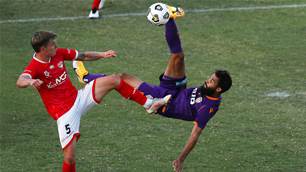