ALTONA Magic's shocking run in 2010 has come with a cost, parting ways with coach Dragan Blazevski.

The reigning champion is struggling in 11th place with only one win from its opening nine games.

Blazevski is the second ousted coach this season after Green Gully's Peter Ollerton mutually left the club earlier in the year.

Altona has struggled for firepower up front, scoring only eight goals in nine games and winless in four appearances at Paisley Park. 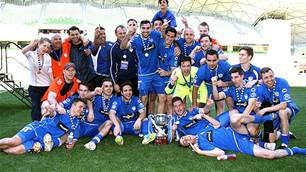 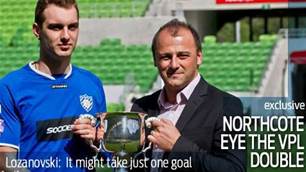 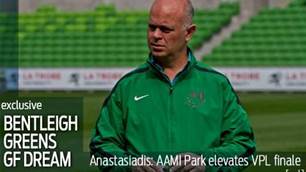