Dempsey was rushed to hospital on Friday after falling ill in the team hotel.

An ambulance arrived at the team's hotel - Crown Towers - before taking Dempsey to Royal Perth Hospital.

Dempsey has since been discharged, but the exact nature of the medical emergency remains a mystery. 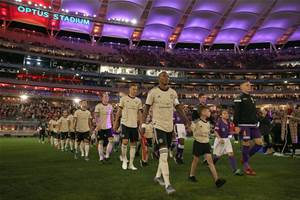 Manchester United kicked off their Australian pre-season tour with a 2-0 win over A-League Premiers Perth Glory after the home side kept the Premier League giants scoreless for the first hour in front of 50,000 at Optus Stadium. Check out the pics.

United will take on Leeds United in Perth on Wednesday night, before their pre-season tour makes stops in China, Singapore, and Wales.

But Dempsey won't be part of it following his medical scare.

"I've been to see him today (Saturday). And together we've agreed that it's best that with the tour coming up that he'll return home now and rest and we'll see him when we come back."

The 55-year-old is a valued member of Solskjaer's coaching panel at United. 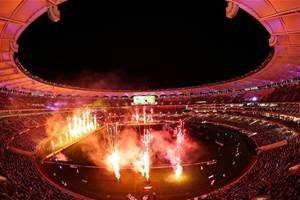 Paul Pogba and Marcus Rashford combined for a moment of magic to help Manchester United post a 2-0 win over Perth Glory in front of 50,206 fans at Optus Stadium.

Manchester United arrived in Perth on Monday to huge fanfare.

Close to 10,000 fans turned out for the club's open training session at the WACA Ground on Thursday evening. 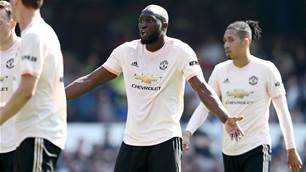 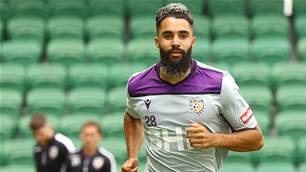