The 23-year-old left-back has been on trial with the Reds following his departure from Wellington Phoenix at the end of last season.

United are in the market for a left-back following the departure of Ben Garuccio to Scottish club Hearts and have no visa spots remaining.

Galloway played the second half of Wednesday's 2-0 pre-season win over Adelaide Olympic.

"We have to sign a player at left full-back," Kurz said.

"Galloway is here but we'll decide if he can sign a contract or not.

"We need a left full-back, of course." 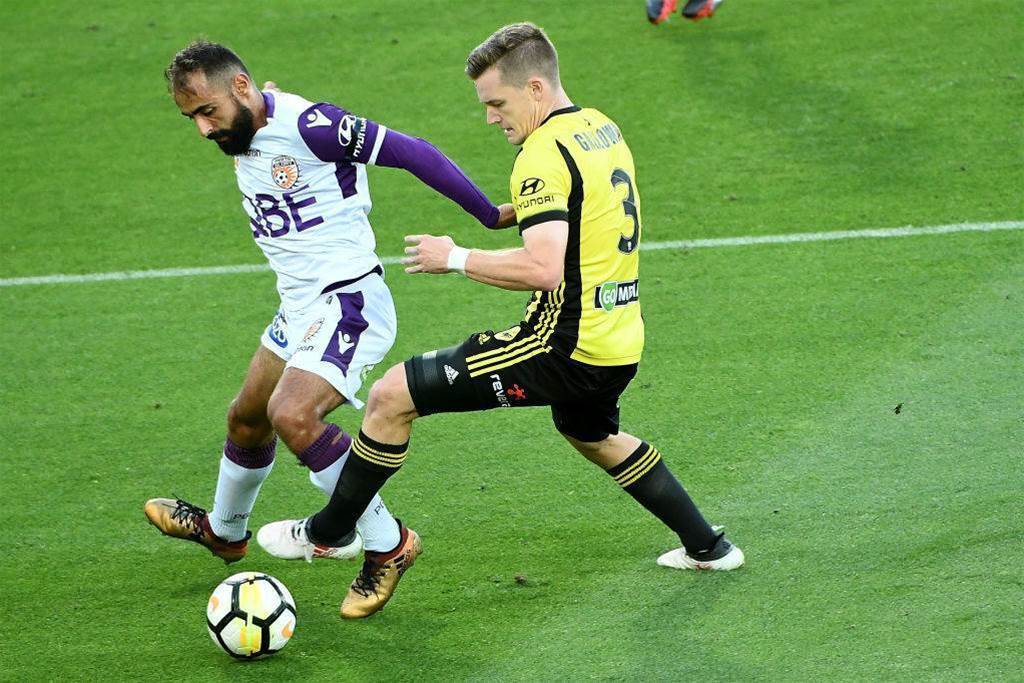 Adelaide will commence competitive action for the 2018/19 season when they host Central Coast in the FFA Cup Round of 32 on Wednesday night.

New signings Ken Ilso, Michael Jakobsen, Mirko Boland and Craig Goodwin are all a chance to face the Mariners.

However, Kurz revealed George Blackwood and Nikola Mileusnic will both miss due to injuries.

The German was excited about the opportunity to blood his new players, especially fringe Socceroo Goodwin who returns to the club after a spell with Sparta Rotterdam.

"Craig is for us is a very good player," Kurz said. "He's a top player at a top level in Australia, with the exprience from overseas he'll help our team.

"I'm happy he's signed a contract for Adelaide United. I think the crowd and all fans will have a good time with Craig again."

Kurz added: "We feel confident with the signatures of these new players. I think it's not good to think back to the players who leave the club.

"With Mirko, Ken Ilso and Jakobsen, I think we've signed three very exprienced players which was important for us.

"Now it's my job to improve the players so that they do a good job for Adelaide United."

"We're happy to have our first official game," he said. "Our team looks good.

"We've improved step by step in the pre-season. Everyone knows we still have work to do.

"I will be interested to see how we perform against a strong A-League team."