Marco Rojas is confident he is better prepared for his second major stint in Europe after a strong season with Melbourne Victory.

Rojas flew to Netherlands last Tuesday to complete a medical with Dutch Eredivisie side SC Heerenveen.

Rojas won the Johnny Warren medal in A-League season 2012/13, leaving Victory to pursue an opportunity with German Bundesliga side VfB Stuttgart where he suffered a foot injury and had little luck breaking into the first-team.

The 25-year-old regained form when he left Germany and returned to Victory, scoring 12 goals from 25 appearances last season.

And despite some fans feeling he should have stayed to ensure history would not repeat itself, Rojas was confident he could make things happen in Holland.

“It's definitely a different scenario to my last trip to Europe,” Rojas told FourFourTwo.

“Past experience has made me a better player and better equipped to deal with whatever happens this time. Only wish to look at the present and my only thoughts are on doing well here.

“I'm happy with the decision. I think that this will be a good club for me to continue to improve as a footballer.

“This was not a knee jerk decision. It was carefully thought out with every scenario taken into consideration.”

Rojas is also comfortable he will be playing after he had loan stints with German side Greuther Furth and Swiss side FC Thun when he was with Stuttgart.

Rojas will be living on his own but conceded his father Rodi came to Holland to help him finalise the deal with Heerenveen. 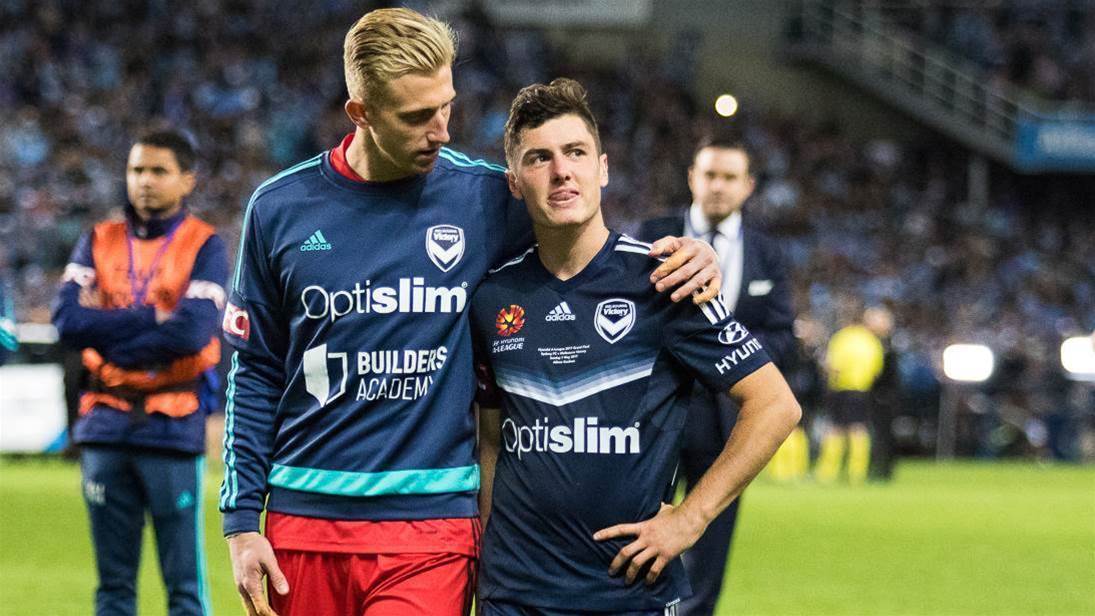 Rojas being consoled by Matt Acton after missing a penalty in the shootout of last season's grand final. By Ashley Perez Photography

He may well be running into All White teammate Ryan Thomas who is currently with Eredivisie side PEC Zwolle as both will be look to represent New Zealand in next year’s World Cup in Russia.

The Kiwi said he was feeling good at his new club and also made it clear he was not going anywhere else.

“There were no other clubs in contention,” he said. “We had a bit of back and forth as it was a very important decision.

“I didn't think of it as a World Cup year as the World Cup is not a guarantee. It will be a difficult qualifying process.

“I'm reasonably happy with what took place last season (at Victory). There is still room for improvement which I intend to work on this season.

“I'm confident in my abilities and that I am going to work as hard as possible. That's all I can do, learn from past experiences.

“It will be a good place for me Excited about the style of football that is played here.” 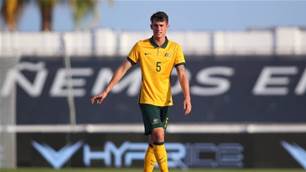