Central Coast are closing in on signing former Newcastle import Jair as their fifth import signing.

The Brazilian striker has been linked with the club since undergoing a fitness test a fortnight ago, and could officially join the squad before next week's game against Western United.

Asked after their 3-1 loss to Adelaide on Saturday whether the Mariners were close to Jair, coach Alen Stajcic said: "Pretty close I'd imagine."

Pressed on whether it could be this week, Stajcic said: "It's highly likely, yeah."

Jair has been a free agent since being released by Newcastle at the end of last season, where he scored just two goals in 20 appearances.

The 30-year-old was considered a risky recruit by the Jets, having failed to score in 11 games for a Chinese second-division side prior to moving to Australia.

Should his contract be finalised this week, he'll join a Mariners side that took a step back in their comprehensive defeat to the Reds.

While it was the second time in as many games they conceded three goals, it was the matter in which his team opened up that most concerned Stajcic.

"We'd only conceded two goals in open play up until (Saturday), so it hasn't really been an issue up until today," Stajcic said.

"I think we were best in the league for the amount of goals in open play, so to concede three today was pretty poor.

"When they had their chances, they took it and they took them well and for that they deserved the win."

Skipper Tommy Oar and youngster Sam Silvera were among the Mariners' best, while Eun-Sun Kim also appeared sharp after being introduced in the second half.

Stajcic suggested Kim, who hails from Korea Republic, needed more match fitness before he would be considered as a starter.

"When he comes on he's had a good impact, but he's had one different niggle after the other so we're obviously trying to manage him through," Stajcic said.

"We've seen the impact when he comes on. He's so calm on the ball and can dictate the play. We'll see how he goes at training this week." 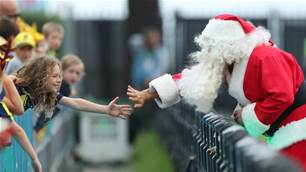 Mariners 'moving into that realm' after breaking unwanted records 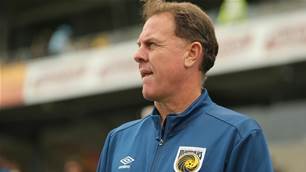 Staj: Our confidence is high 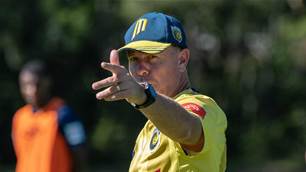