The independent Match Review Panel (MRP) - consisting of Simon Micallef (Chair), Alan Contini and Adam D’Apuzzo - convened on Tuesday, 23 April 2019 to consider an incident involving Kye Rowles of Central Coast Mariners in or around the 71st minute of their A-League Round 26 Match against Western Sydney Wanderers on Saturday, 20 April 2019.

The MRP has the authority to consider the incident as Rowles was issued with a direct Red Card by the Referee.

The MRP determined that Rowles committed the offence of “Serious foul play (e.g. when challenging for the ball).”

The minimum sanction for the offence is one (1) match, being the Mandatory Match Suspension.

The MRP proposed a sanction of three (3) matches, being the minimum sanction for the offence plus two (2) additional matches.

Rowles has until 2:00 pm (AEST) Wednesday, 24 April 2019 to advise whether he wishes to appeal the three (3) match sanction proposed by the MRP. 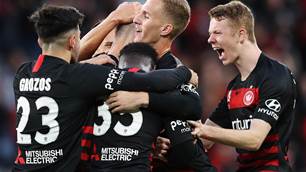 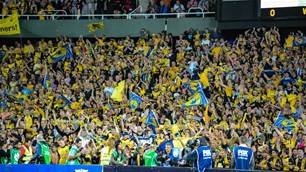