De Silva's option deal with Roma – which gives the Italian Serie A side first refusal to sign the 21 year old in future transfer windows  – is still running with Central Coast Mariners despite his new loan deal with Sydney FC.

And insiders have revealed Sydney are only paying part of his marquee-style weekly wage to keep the youth international under their salary cap.

But the deal actually means a pay rise for the budding star who has 33 Australia caps at youth level but has yet to make his senior Socceroos debut.

Sydney are believed to be paying De Silva what he was on previously with the Mariners last season – but the Mariners are also chipping in with a chunk of Roma's option deal fee.

However the Mariners are now getting to keep some of that fee for themselves this season.

Under salary cap rules, loan players wages are included under the loan club's salary cap, along with any fees paid to the parent club and 50% of any wages still paid by the parent club to the player while he is on loan.

Sydney FC today confirmed De Silva was counted under the club's salary cap, despite being a marquee star at the Mariners last season.

The loan deal resolved a bitter dispute between De Silva and the Mariners after De Silva allegedly refused to turn up for pre-season training to force a permanent move to Sydney.

However CCM stood firm and refused to let De Silva go for free when he still had three years left on his contract with the Gosford side.

As the stand-off continued, the Mariners stopped paying his salary in a bid to force him to return to training or else seek an overseas move where the club would earn a transfer fee.

Football Federation Australia ultimately intervened with a new rule allowing loans between A-League clubs, clearing the way for De SIlva to make a season-long move down to Sydney within hours of the FFA announcing the rule change.

But a Mariners media release announcing the deal thanked De Silva for his services at the club and wishing him all the best for future which seems to seal his permanent exit from the club.

Today a club insider admitted they did not now expect De Silva to return to play for the Central Coast when the loan deal finishes at the end of the new season.

"Technically he is ours until May 2021," he said. "We expect the option agreement to be activated or we will loan him overseas next season.

"But with him you never know, so only time will tell..." 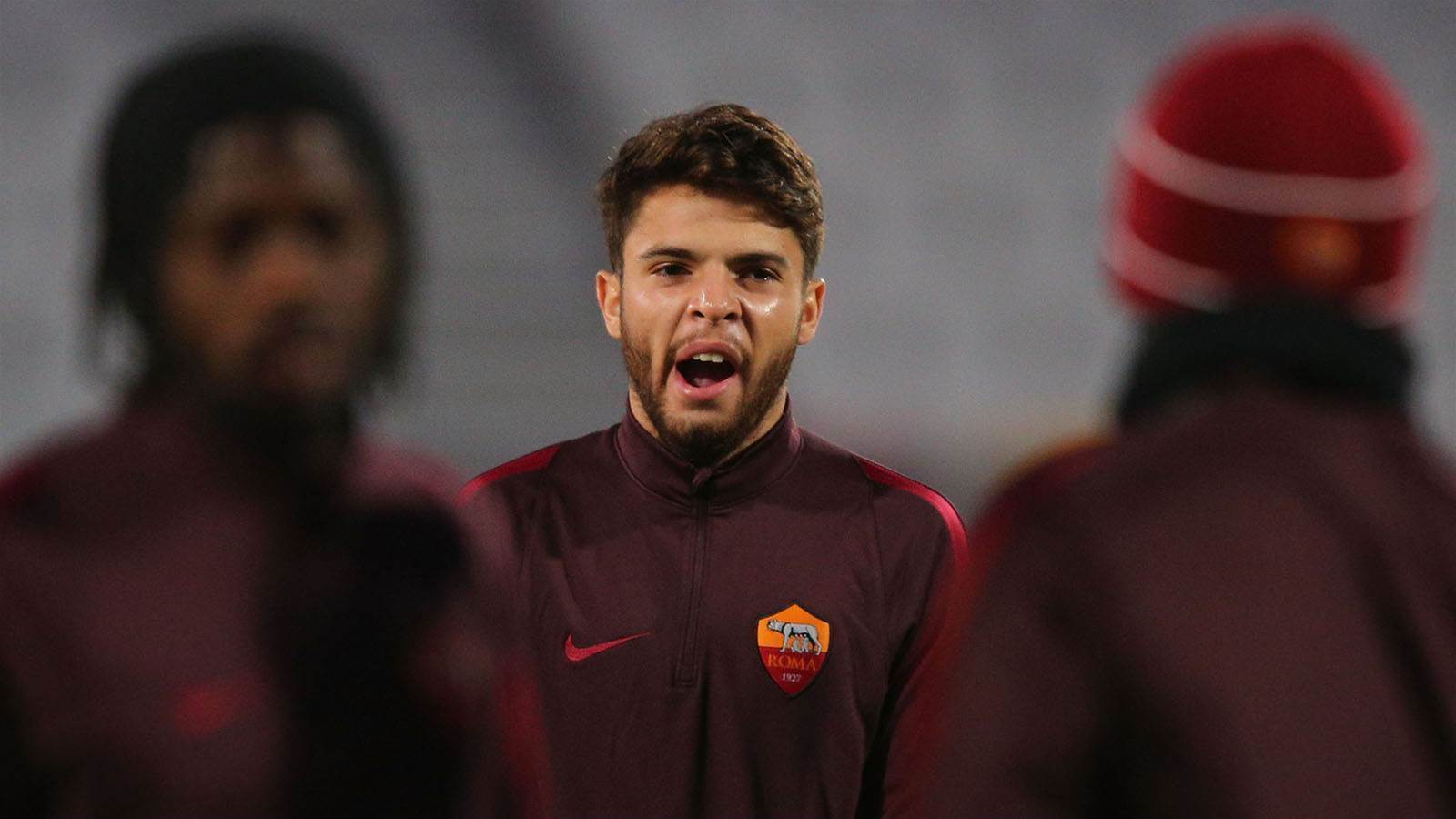 The deal is the latest torturous twist in Danny De Silva's pro career since emerging as a talented teenager with Perth Glory.

He appeared to have been snapped up by Roma for a 2015 move in a deal brokered by his agent and former Socceroo Vince Grella in 2014, and de Silva trained with Roma in Australia during their trip here for the ICC.

But the deal appeared to fall through soon after when Roma ran out of overseas player spots and instead a hastily agreed loan deal to Dutch side Roda was arranged instead.

Perth Glory insisted they never had any direct contact with Roma during any of the negotiations – and insisted the loan fee they got from Roda for De Silva was the same as the proposed $1.8m transfer fee that had been lined up from Roma.

The A-League side worked with de Silva on his rehab – but, in a move that angered Glory management. the player then announced he wanted to leave to reunite with his Young Socceroos coach Paul Okon at Central Coast Mariners.

Funded by the option deal with Roma, De Silva made the move to Gosford for last season as a marquee signing on around $350,000 a year.

The initial three year deal was extended to four years on advice from FFA lawyers to avoid any possible third party ownership concerns about the continuing financial interest from Roma.

De Silva played 21 A-League games for CCM, scoring three goals in an overall disappointing season for the club which saw them collect the wooden spoon after just four wins, leading to  Okon's exit.

De Silva then ruled himself unfit to play in the end of season F3 Derby against Newcastle Jets that saw the side crash to a devastating 8-2 loss which sealed their wooden spoon fate.

That sparked De Silva's acrimonious stand off with the Mariners which saw him allegedly refuse to turn up for training until the FFA intervened with the loan deal solution earlier this week.

Sydney's A-League match against Mariners could get Bobô boost