Central Coast Mariners are aiming to step their community support operations up a notch to assist Gosford locals throughout the COVID-19 pandemic.

"Those staff that are able to come in for one or two days a week, we'll be able to speak to members, do deliveries for our senior citizens in the region, help them with internet issues, or just have a general chat and touch base to make sure that they're all okay," he said.

"It's something that the chairman (UK-based Mike Charlesworth) is really passionate about, that all resources at the club during this period of time need to be focused on community work.

"The JobKeeper [subsidy] will increase the resources that we have to throw back into the community right now."

Mielekamp also said that he wanted to keep any off-contract players on the Mariners' books in order to ensure they remained eligible for the JobKeeper payments.

"If there's the opportunity to have a short-term bridging extension to the contract, that could benefit some of the players that are coming off contract," he said.

"And as we move into thinking about a new season, a lot of those issues are going to be really important." 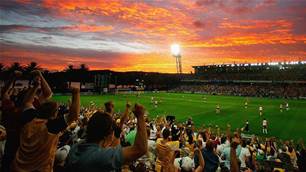 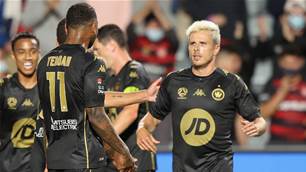