Mariners winger Tommy Oar says everyone at the club wants Usain Bolt to stay, while FFA boss David Gallop has revealed financial assistance is available to make it happen.

After spending the last few months with the Mariners on trial, Bolt’s management is apparently frustrated by FFA’s lack of urgency when it comes to providing marketing and marquee funding assistance.

A report by ESPN has stated that the Olympic sprint gold medallist is now pursuing an offer with a Maltese club who last month saw investors from Dubai take control, vowing to make it a  European force.

Usain Bolt gets offer from Europe

Oar told FTBL that he was optimistic an agreement could be reached between the Mariners and the sprint legend. 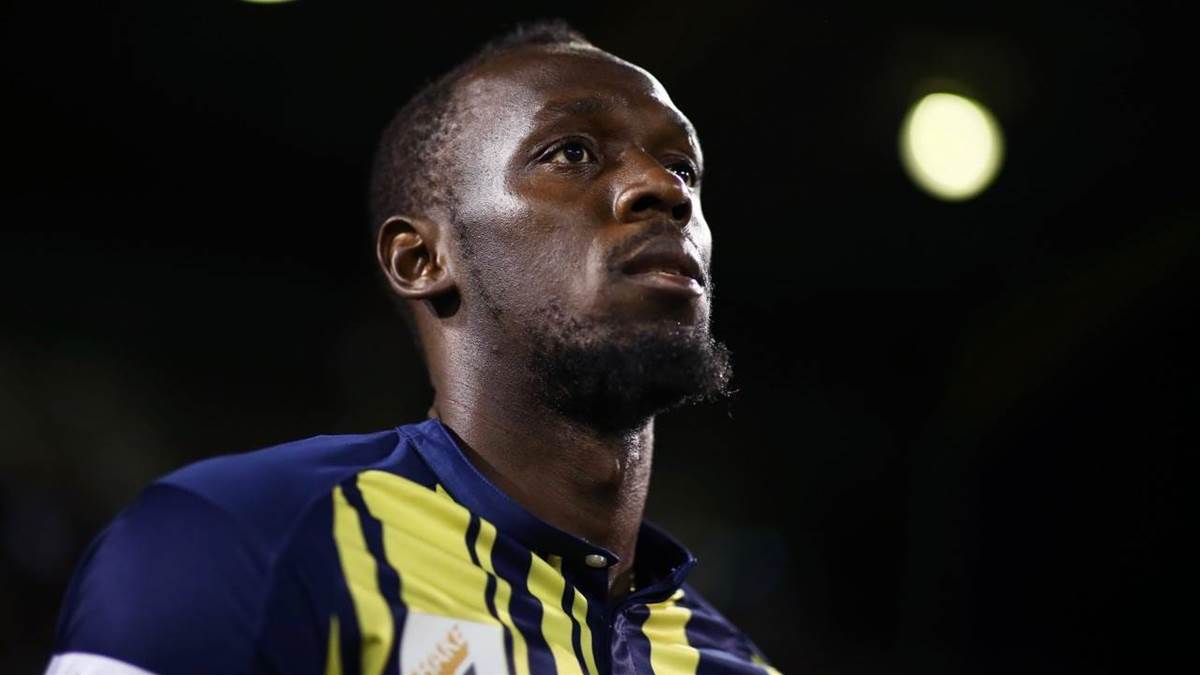 “He’s arguably the greatest athlete in the world and to have him with us for a period of time is fantastic and we are hopefully looking forward to working with him in the future,” Oar said.

“He has integrated well with the whole squad and everybody really wants to see him succeed and he’s certainly not leaving anything to chance.

“You can see how hard he is working every day, I’m hoping it will work out for him."

Meanwhile Gallop revealed that if the Mariners offer a contract to the former Jamaican sprinter then the governing body will provide financial assistance.

“We’ve always said if it moves to a contract stage then we will certainly be interested into how we can help financially,” Gallop said.

"We see it as a bit of a delineation between the marquee fund which you have seen us use for (Keisuke) Honda and (Sam) Kerr - players who could play anywhere in the world but have chosen Australia and therefore we're committed there in a true marquee player sense.

“We would probably see this as a different arrangement and one that we would have to talk to broadcasters and sponsors about and see what could be done to assist the Mariners financially."

Bolt’s quest to make it as a professional football has been written off by many as a PR stunt but Oar was adamant that the eight-time Olympic gold medallist was the real deal.

“What I can say is he is here for all the right reasons,” said the 28 capped Socceroo.

“He is really applying himself and he is such a driven guy he’s enthusiasm Is rubbing off on the whole squad.

“To tap into his preparation from games and his confidence and how he handles pressure and all those things, there is a lot lessons to be learnt from, not only myself but all the younger boys in the team as well.”

Gallop added that if Bolt was to sign with the Mariners it would be a major sporting coup.

“It’s again credit to the Mariners and him personally for the commitment that they have made.

“He’s worked hard over a number of months now. Of course, we’d love to see it come off.

“But it’s ultimately a question for (coach) Mike Mulvey and his staff but of course if it does come off it will be one of the great things to happen in Australian sport.” 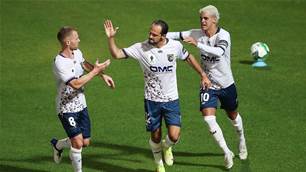