Central Coast starlet Sam Silvera may have played his last game for the A-League club with the teenager on trial with MLS team Los Angeles FC in the US.

The 19-year-old Silvera came off the bench late in the Mariners' action-packed 3-2 win over Victory at Central Coast Stadium.

A day later Los Angeles FC listed Silvera among three trialists on their pre-season roster for a camp that started at the club's performance centre in California.

The Mariners confirmed Silvera has been granted a leave of absence for the trial.

"The club proudly encourages players to pursue chances to further their careers to the highest possible level," the Mariners said in a statement on Tuesday.

"Sam is still contracted to the Mariners until 2022 and in respect of the process, neither club will be making any further comment unless advised."

Silvera broke into the Mariners' line-up during last year's FFA Cup and was hailed by ex-Socceroos winger Robbie Slater as the best youngster to emerge this A-League season following a man-of-the-match display against Perth in November.

The teenager's performances led to his first senior contract and he has gone on to make 11 A-League appearances, scoring one goal.

One of five MLS teams in the 2020 Concacaf Champions League, LAFC begin their season on February 18 against Mexican team Club Leon.

Tim Cahill is the most high-profile Australian to play in the MLS, netting 16 goals across three seasons from 2012. 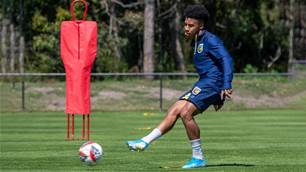 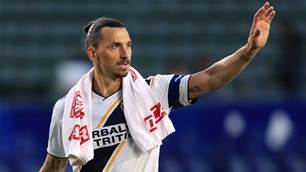