With promotion and relegation the carrot from day one, it is hoped market forces and ambitious owners with money will drive up professionalism at NPL and Championship level.

This is one element being fleshed out in a white paper set to be released in the next couple of weeks.

The paper outlines some of the key planks of how a second division would work and is based on feedback from recent meetings with the FFA, clubs and the New Leagues Working Group (NLWG).

Australian Association of Football Clubs (AAFC) representative Rabieh Krayem told FTBL he is bullish about the interest and potential financial ambition in the market place.

Krayem added market forces and the lure of promotion will help push up the professionalism of clubs in the Championship and those promotion-chasing NPL sides. 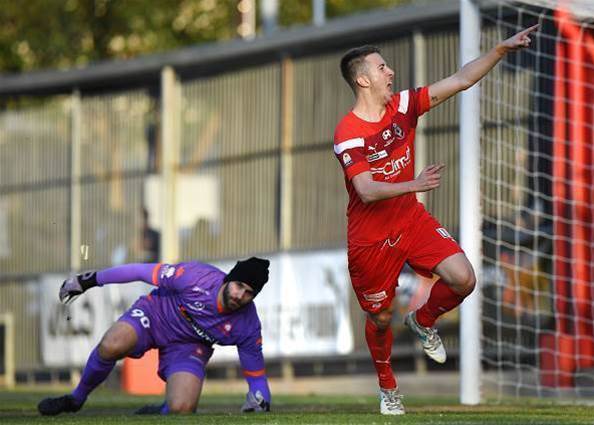 “Market forces will dictate the levels of professionalism and operating costs based on the revenue streams coming in.

“But ultimately with the threat of promotion and relegation, you can only spend what you get in.

“While there is promotion and relegation from the Championship and third tier NPL football, market forces will dictate a lot of that [generating of revenue].

“Promotion and relegation from the Championship to the third-tier of our game, the NPL, is definitely on the cards,” he added.

It’s hoped a 12-14 team second division Championship could launch in 2021.

And with that, Australian NPL clubs may have the chance to get promoted from the third tier into the second tier of Australia’s national club landscape from season one.

It opens up the possibility of wealthy and ambitious owners spending big and getting their clubs promoted from the NPL and into the Championship from 2022.

Potentially then, there may be a promotion mechanism to the A-League, though that is still being fleshed out.

“Already some of the clubs in the NPL have full-time staff,” Krayem added.

“The structure of the league will be professional but ultimately all clubs will want to be successful.