It was announced on Wednesday morning the Matildas would play two friendly matches on November 22 at AAMI Park and November 26 in Geelong’s Simonds Stadium.

It comes after successful crowds turned up to back-to-back friendly wins over Brazil in Penrith and Newcastle, adding up to almost 32,000 in total.

The Matildas played two friendlies against New Zealand in Victoria last year in preparation for the 2016 Rio Olympics, prevailing 2-0 in the first fixture in Ballarat, attracting over 4000 fans.

However the game at Etihad Stadium days later was played midweek during peak hour and only saw the stadium fill up after half-time. It was played as a double header before the Socceroos faced Greece in a friendly.

The game at AAMI Park falls on a Wednesday night and will be the first stand-alone Matildas home game in Melbourne in over a decade and Stajcic felt it was extremely feasible to get an attendance well over 20,000.

“The Minister (John Eren MP) said Melbourne is the sporting capital of the world, I think it’s another moment where the sporting public here are going to get a chance to prove that,” Stajcic said.

“We’ve shown what type of national team we are, we play with attacking flair, we play with good spirit. There’s no reason why there shouldn’t be more than 20,000 people out here to come and support these amazing Australian athletes.

“No one thought it was feasible to get 31,000 in two matches either. When we first started planning for the game, there weren’t many pundits saying there’d be 15,000 and 17,000 attendances respectively.

“We’ve got to aim high in this country and we’ve really got to start being aspirational and thinking we can do things, there’s a massive football community down here in Victoria, it’s a massive sporting community.

“I was here for the Socceroos V Thailand game and it’s probably one of the best stadiums in Australia and the world for a nice little boutique stadium, it’s a perfect venue for us.” 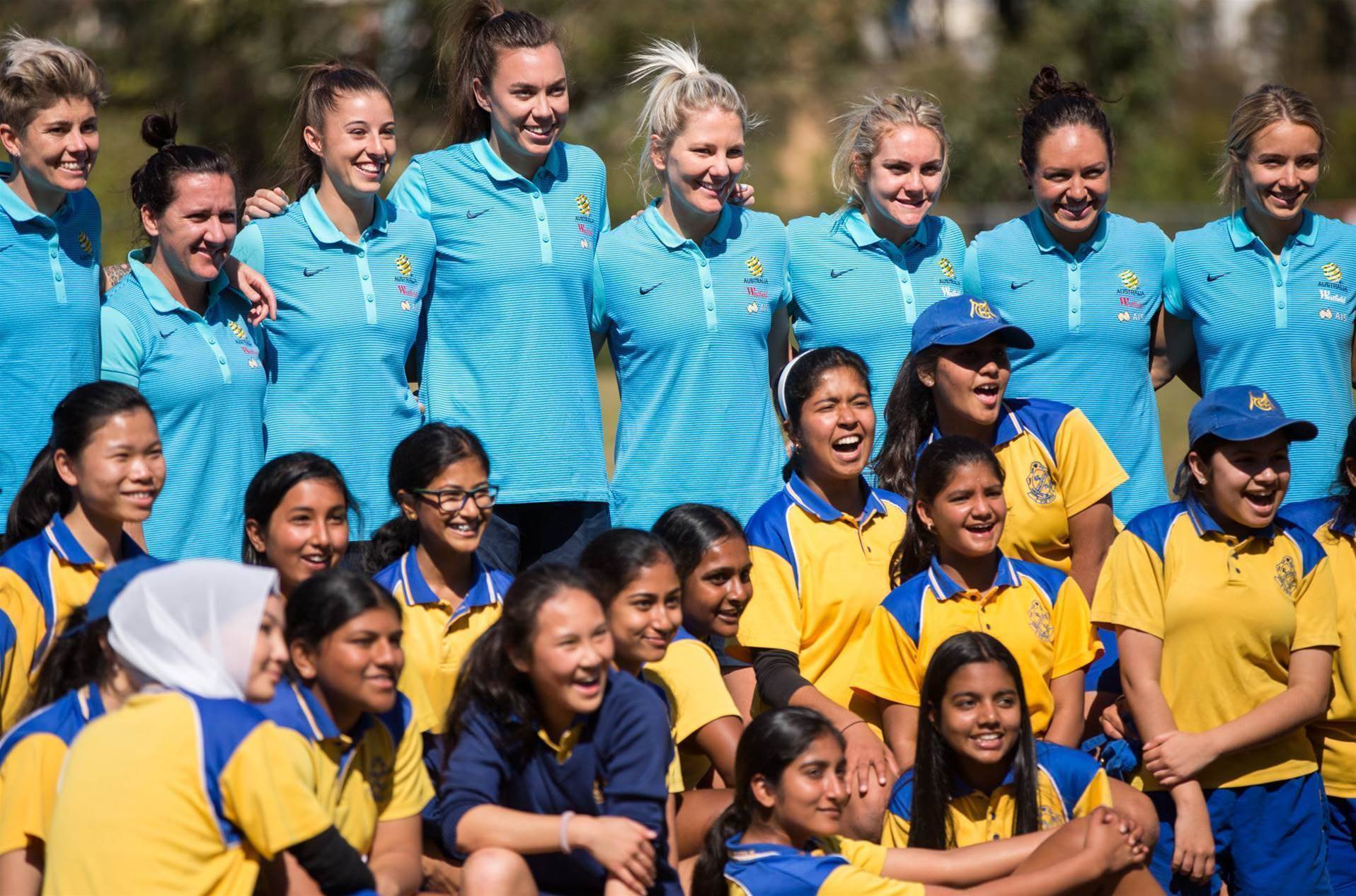 The Matildas are coming off stirring victories against Brazil, a 2-1 win on Saturday and a 3-2 thriller on Tuesday night with the coach feeling the score was not a true reflection of their dominance.

Stajcic was also emotional and now could really feel the public’s appetite for the women’s game.

“It’s just been a momentous week for us this week, I think we’ll look back at this week in 10 years’ time and say ‘this was a turning point for football in this country’,” he said.

“The way we’ve engaged the public’s support, the way we played on the field, we couldn’t have a more perfect week for our team and for women’s football.”

For now his focus is now on China who are ranked 13 in the world and believes they are an underrated nation.

And he is also confident the squad’s depth is building nicely before the crucial 2018 AFC Asian Cup in Jordan.

“I think we’re a good team, we’re an improving team, but for me there’s so much more room improvement with and without the ball,” Stajcic said.

“The way we do things off the field, we’ve just done so well this week that we’re always looking at things, all the players and coaching staff are looking at things we can do better and we’re striving to do better.”