Two friendly games announced for Penrith and Newcastle in September

Brazil women’s team will visit Australia for two high-profile friendlies against the Matildas in September.

The FFA have announced games at the Pepper Stadium in Penrith on Saturday 16 September and then at the McDonald Jones Stadium in Newcastle on Tuesday 19 September.

They hope the matches can showcase Australia ahead of an official bid to host the FIFA Women’s World Cup in 2023. 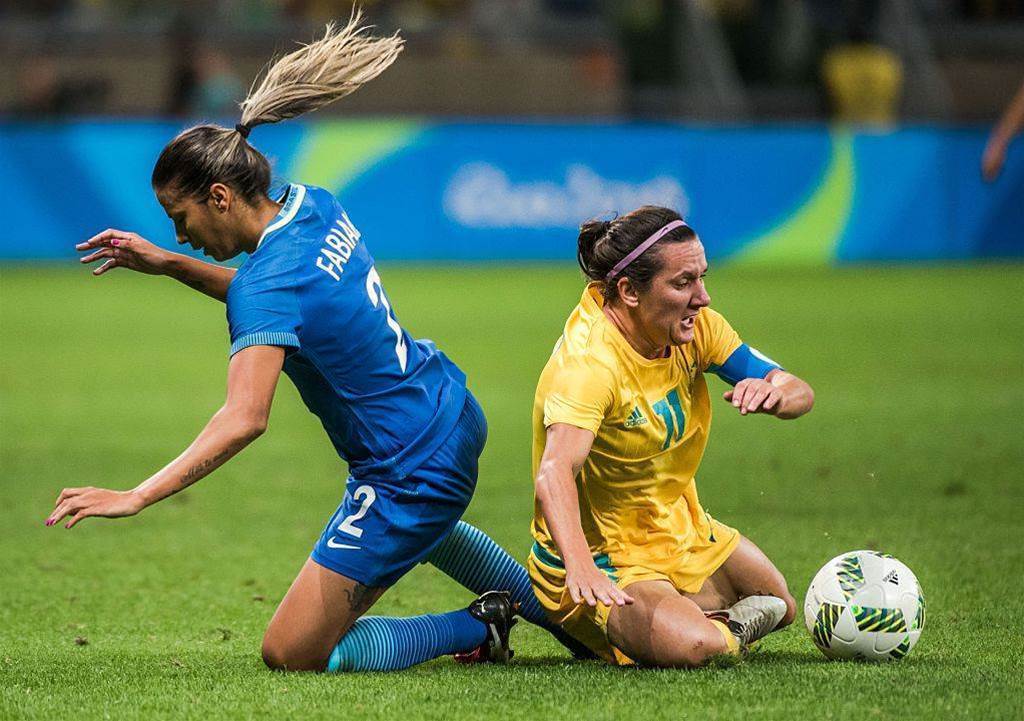 FFA’s Head of Women’s Football, Emma Highwood, said: “To have a national team of the calibre of Brazil agree to these two matches is a fantastic coup.

“Female football is the fastest growing area of our game and this is a great opportunity for Australians to show their support for the Westfield Matildas in their own backyard and see top flight women’s football live.”

Australia will also play Brazil at the 2017 Tournament of Nations in USA at the start of August.

And Matildas head coach Alen Stajcic believes the games on home soil will show just where his side rank in world football.

“A great rivalry and a healthy respect has developed over the past few years between our two teams. We knocked them out of the 2015 FIFA Women’s World Cup, but they defeated us at the Olympics,” he said.

“It will be a tough challenge for us against some of the best players in the world. Brazil has definitely been one of the bench mark nations in world football.

“As these matches fall within the FIFA match windows we will be at full strength and I’m sure all the players will be up for the challenge.”