The last 12 months have served as a crucial learning period for Western United recruit Jonathan Aspro.

Last year, nursing an ACL injury and without a clear time frame of a return to football, Aspro left the comfort of his Sydney life for a new adventure, re-locating to Terrigal to play on the Central Coast of New South Wales.

A family man through and through, the 23-year-old had never lived out of home up until this point, and was forced to adapt to life on his own.

Now settled in Port Melbourne, a wiser, manlier appearing Jonathan Aspro – scarcely resembling the skinny teenager who first laced up his boots professionally for Western Sydney Wanderers, is ready for the challenge of a new club and city. 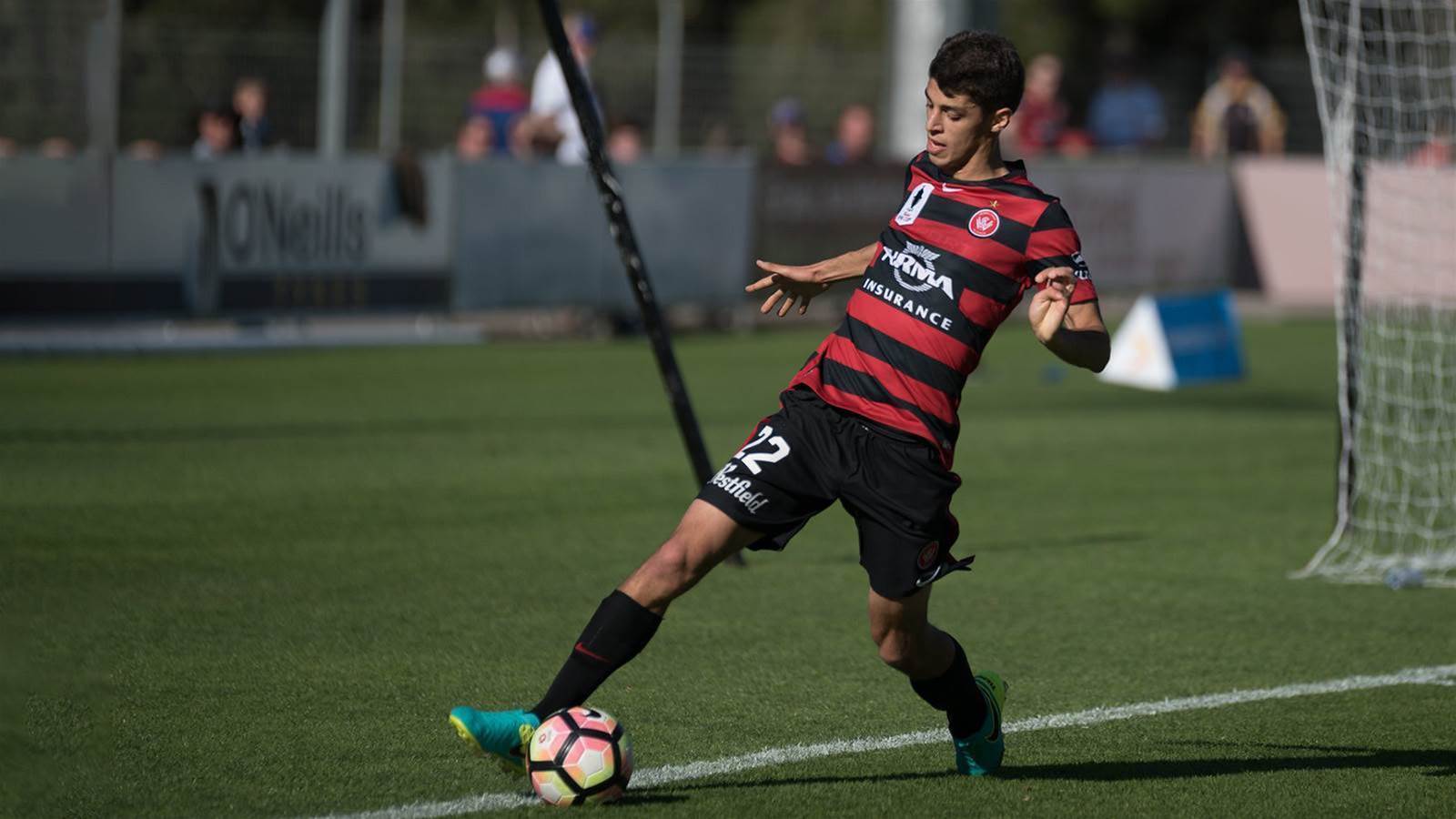 “I learnt a lot from living away from home, and in a good way living in Terrigal last season has sort of set me up for living in Melbourne, because now I know what it’s like to live alone,” Aspro told FTBL.

“It forces you to do a lot of things independently – your cooking, your cleaning, your washing - these are things you can take for granted because when you live at home everything’s handed to you.”

“I’ve settled into Melbourne quickly. I’m a family man and I love being around my family, but moving away from home for the first time and the independence that came with that – it’s probably the best thing that’s happened to me as a person.”

Carrying a ruptured anterior cruciate ligament, Aspro’s move away from home was further complicated by the uncertainty of when he would return to full fitness.

Though his time at Central Coast Mariners began on the sidelines, he eventually recovered from the ACL tear and cemented a spot in the first team.

“For me personally, last year was a good year,” he said. “To come back and play a lot of games after being out for nine months was a really important step for me after being sidelined for so long. 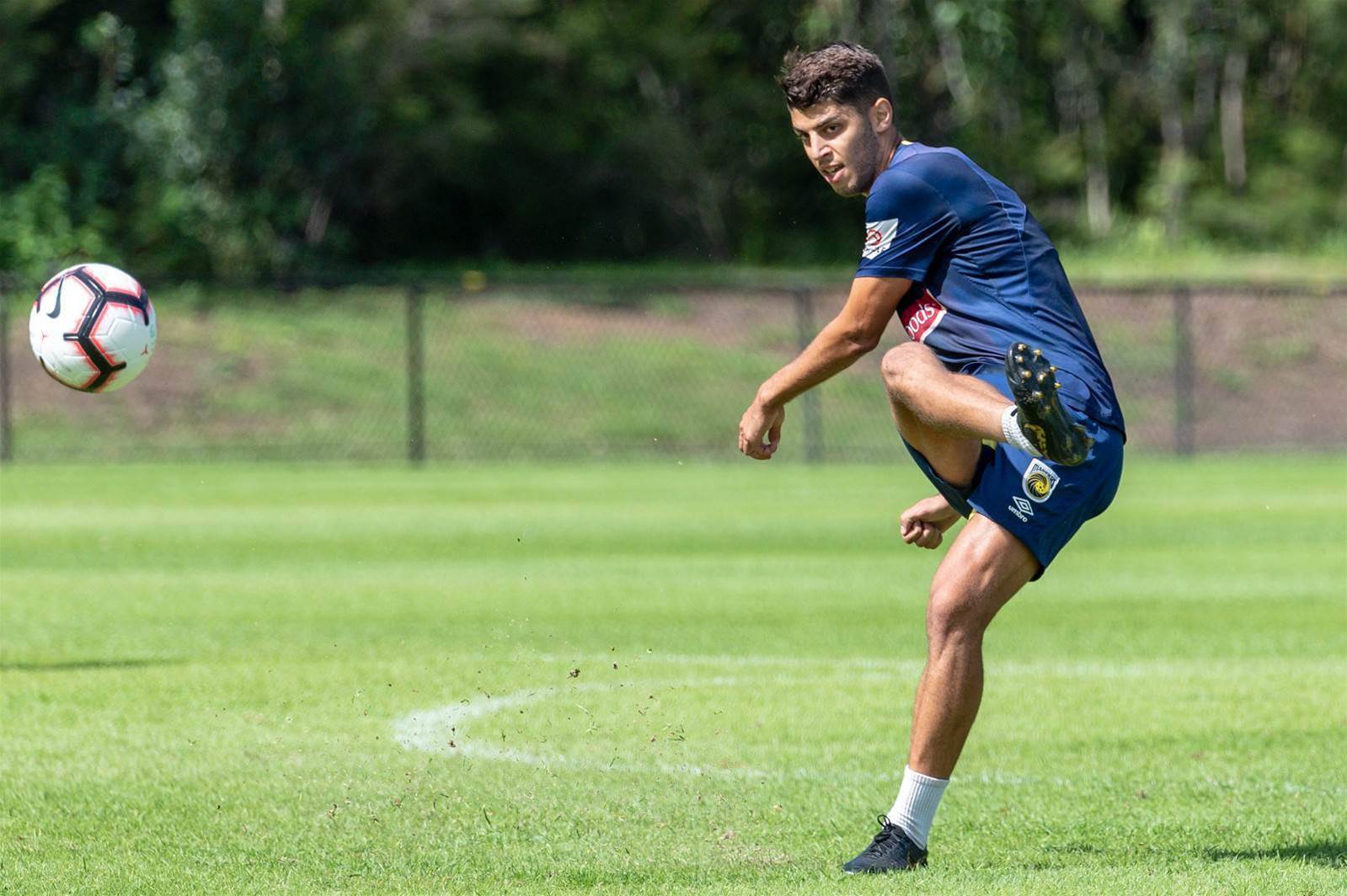 “The Mariners gave me an opportunity to come to the club with a pre-existing long term injury – it wasn’t something I was going to get over in a matter of weeks - it kept me out for months.

“It’s not every club that will sign you knowing you won’t be able to play for six months, so I’m really grateful to everyone at the Mariners for the faith they showed in me.”

However, according to Aspro, it is the prospect of working under Mark Rudan that excites him most about the latest chapter in his career.

“I grew up watching the A-League so I caught a couple of years of Mark's career when he played for Sydney FC," he said.

“I’ve already been lucky enough to be coached by a great centre-back in Popa and now I have a chance to gain even more knowledge and experience from Mark. 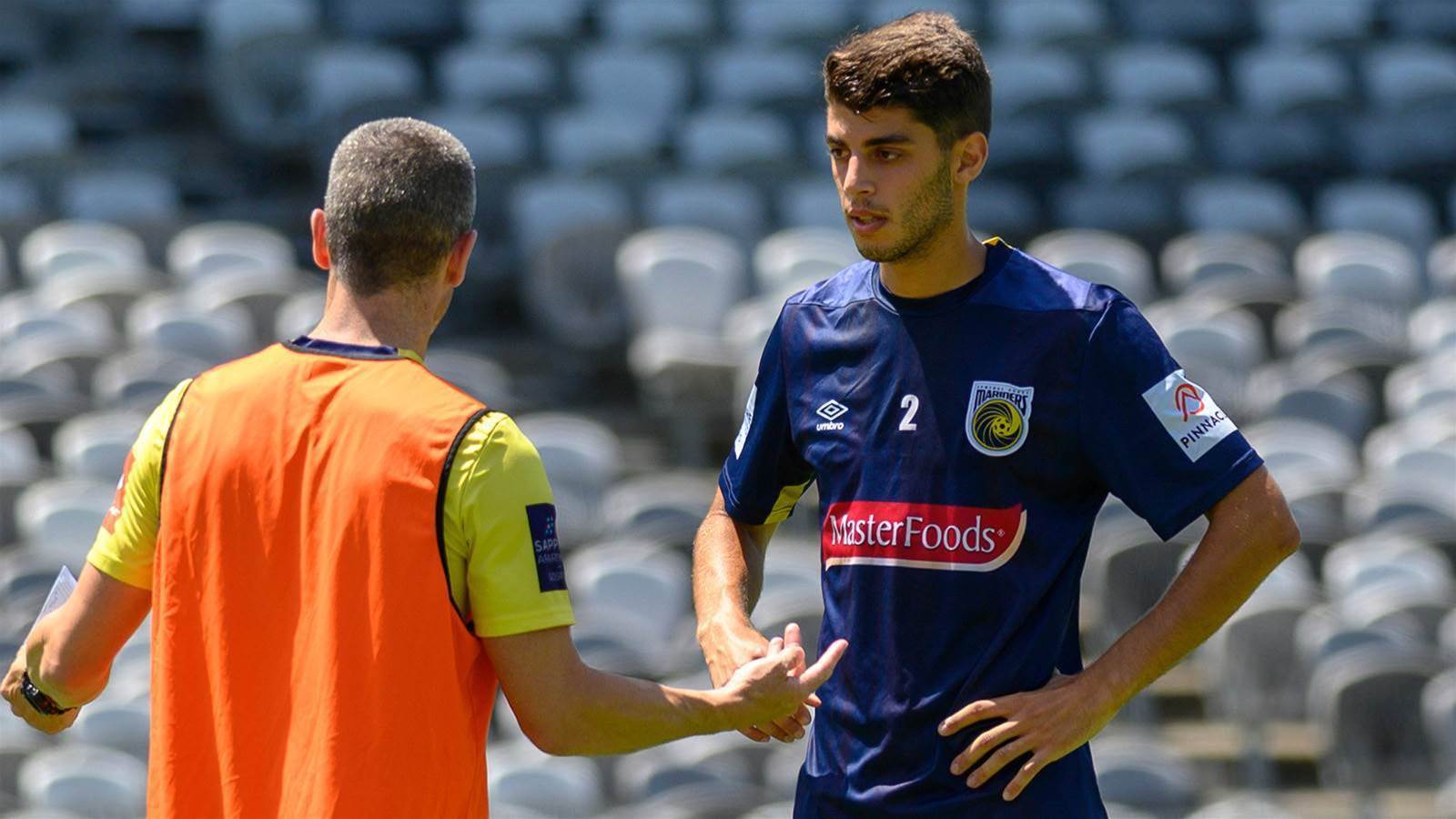 “Working under a manager whose played as a centre-back at a high level - you get those little tips that maybe a striker won’t get from a centre-back, like body shape and footwork.

“He likes to play a very attacking style and wants to be on the front foot. I suppose the beauty of having a long pre-season is that we have plenty of time to adapt to his system.

“He did great things at Wellington Phoenix last year so hopefully his time at Western United will bear those same fruits.”

The official A-League fixtures have yet to be released but Aspro’s Western United are tipped to play their first A-League match against Wellington in round one of the new season.