The ex-Celtic hero hung up his boots on his playing days last year after a successful club career in the Scottish Premiership.

But in 26 games at international level, the compact striker notoriously failed to find the back of the net once for Australia.

Although born in Melbourne, both of McDonald's parents are Scottish – and he admits he often questions what might have been if he'd chosen to play for Scotland over the Socceroos.

"At points, I said to myself I probably should have played for Scotland," McDonald told Daniel Garb on the Fox Football podcast.

"The type of style of football that Scotland played probably would have suited me better. I would never turn my back on my country – but in my mind that was what I was thinking.

"Have I made the right choice career-wise, because the type of football that we're playing, I'm just not suited to...it's as simple as that." 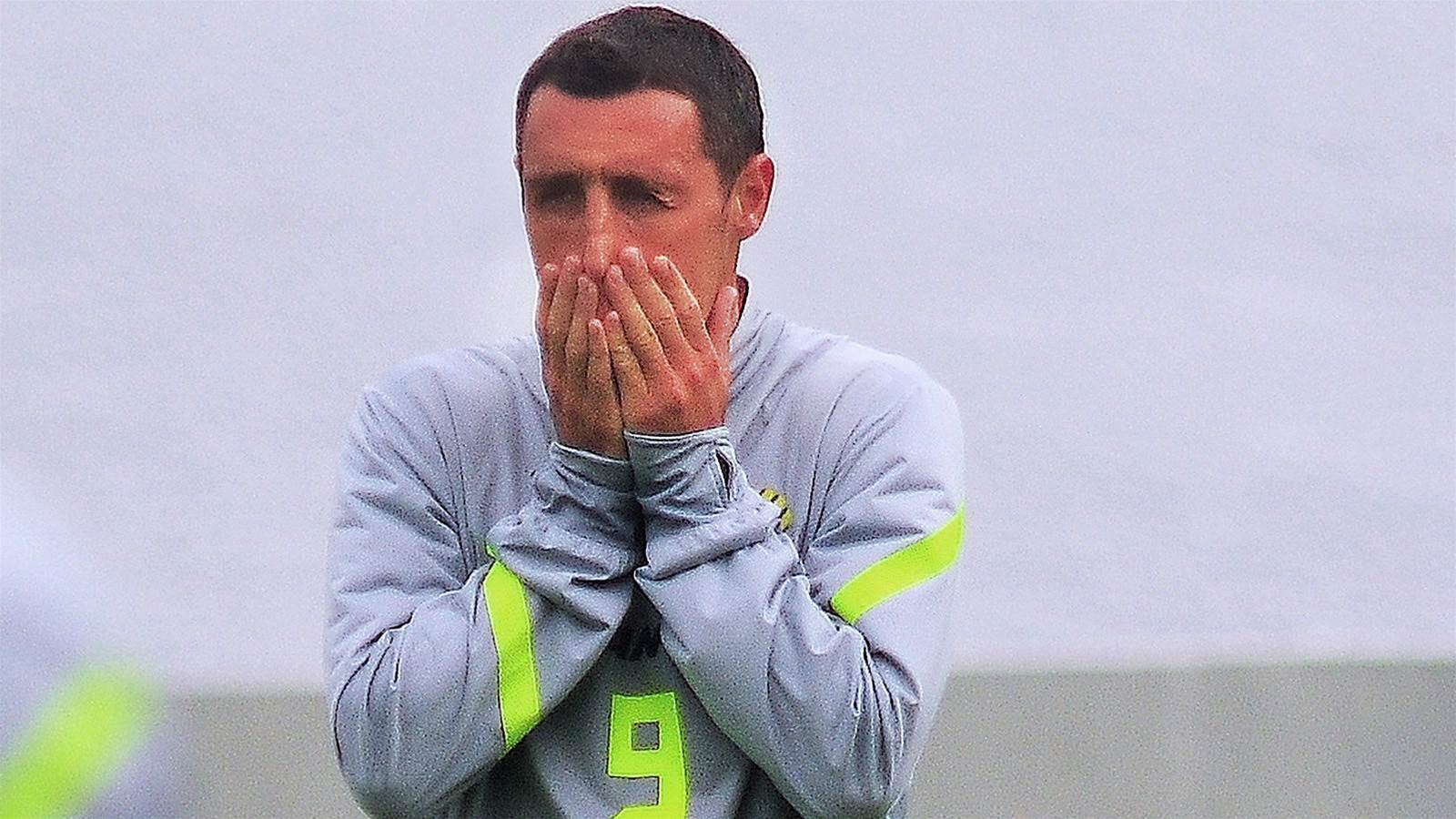 He added: "I didn't think my performances were ever bad in a national team shirt.

"It was just that, for one reason or another, you can probably count on one hand the really good opportunities. It was just weird.

"It used to really gripe on me. Every time, coming into a national team, the same question all the time getting asked: Is this going to be the day?

"And in the end, playing for the national team just wasn't enjoyable."

McDonald was first brought into the Socceroos by Guus Hiddink in 2006 and remained a part of the squad throughout Pim Verbeek's reign, but was cut from the 2010 World Cup squad at the last moment..

"That was a difficult one for me to take," he admitted.

"Even coming back into camps after that, I never felt fully Australian anymore. It just ripped a part out of me that I never quite got back from that day."

He returned to the Socceroos line-up under Holger Osieck – but still couldn't find a route to goal, until he was eventually dropped in 2012.

"It goes back to the manager wanting to play a certain shape and those home games against the Asian teams, you feel you're going to dominate the games," he said.

"But it just never happened for me. It was always itty bitty rather than me being a focal point for for the national team.

"And I think that frustrated me at times."

The frustration began to transform into nerves for the striker, now 35.

"Looking back you know, I was anxious," he admitted. "I probably didn't think that at the time but even in training, you're anxious. You're always trying to impress too much.

"Trying more or less to stand up and show, and believe, that you're there and you're at the levels of everyone else there.

"I found that difficult. It was almost like you felt at times that playing for Australia just wasn't right for me."