Change is afoot at the Newcastle Jets with CEO Lawrie McKinna declaring they’ll invest heavily in the playing squad next season including a marquee while he was unable to guarantee coach Mark Jones will keep his job.

The Jets have been widely criticised after a startling loss of form which has seen them fail to win in nine games, dropping into bottom spot after Sunday’s 2-0 loss to Central Coast.

Newcastle have lost their past five matches and failed to score in their past four, conceding 17 goals in the process since being 1-0 up against Brisbane Roar.

They appear destined for the wooden spoon with a final round fixture away to record-chasing premiers Sydney FC.

Amid widespread criticism, McKinna called on the fans to give the club a chance this off-season, promising owner Martin Lee had made funds available to invest in the squad.

“Martin has indicated money is available so we’ll be spending, probably for the first time in many years, over the salary cap,” McKinna told NBN News.

“We’ll be looking to get a marquee, put somebody in marquee status so we can spend more.

“The club have made a few good signings already and we’ll announce a few more in the next few weeks.

“See what happens over the next few months and give us a chance.”

The Jets have already signed Australian trio Daniel Georgievski, Kosta Petratos and Mario Shabow from rival A-League clubs, but a key area of improvement is in attack given their goal scoring woes. 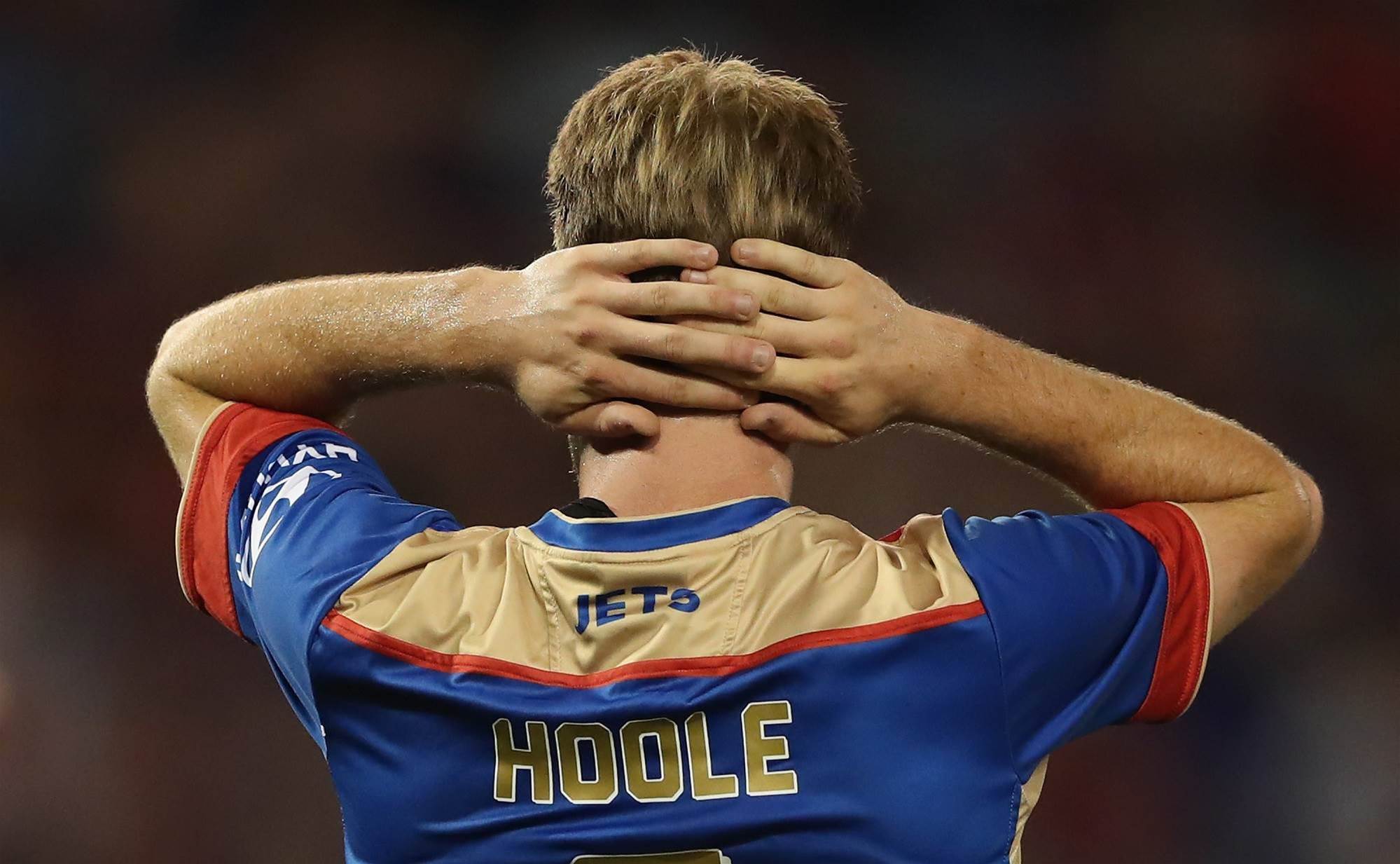 Three of Newcastle’s visa players, Nordstrand, Mateo Poljak and Ma Leilei, are off contract in the off-season, while Wayne Brown and Kokko have ongoing deals.

“A lot of people come out and hammer Martin Lee for not investing money,” McKinna said.

“In January, Martin Lee made money available but we had five visa players.

“We had to sign an Aussie striker and we couldn’t get one. We tried to sign Mark Bridge and he broke his leg.

“We spoke to Scott McDonald in Scotland and Motherwell wouldn’t let him leave. We tried.”

While McKinna promised changes to the playing squad, he couldn’t guarantee Jones will be back.

“It’s too early to say but he’s contracted for next season,” McKinna said.

“Coaches have been sacked for less. You don’t start because the fans are saying that… I understand their frustration. I’ve been a coach myself.

“There’s a time and place to do that and do it in the right manner.

“We’ll sit down at the end of the season, go through the season, what’s happened, the good points, the bad points, what went wrong and assess it like any season.” 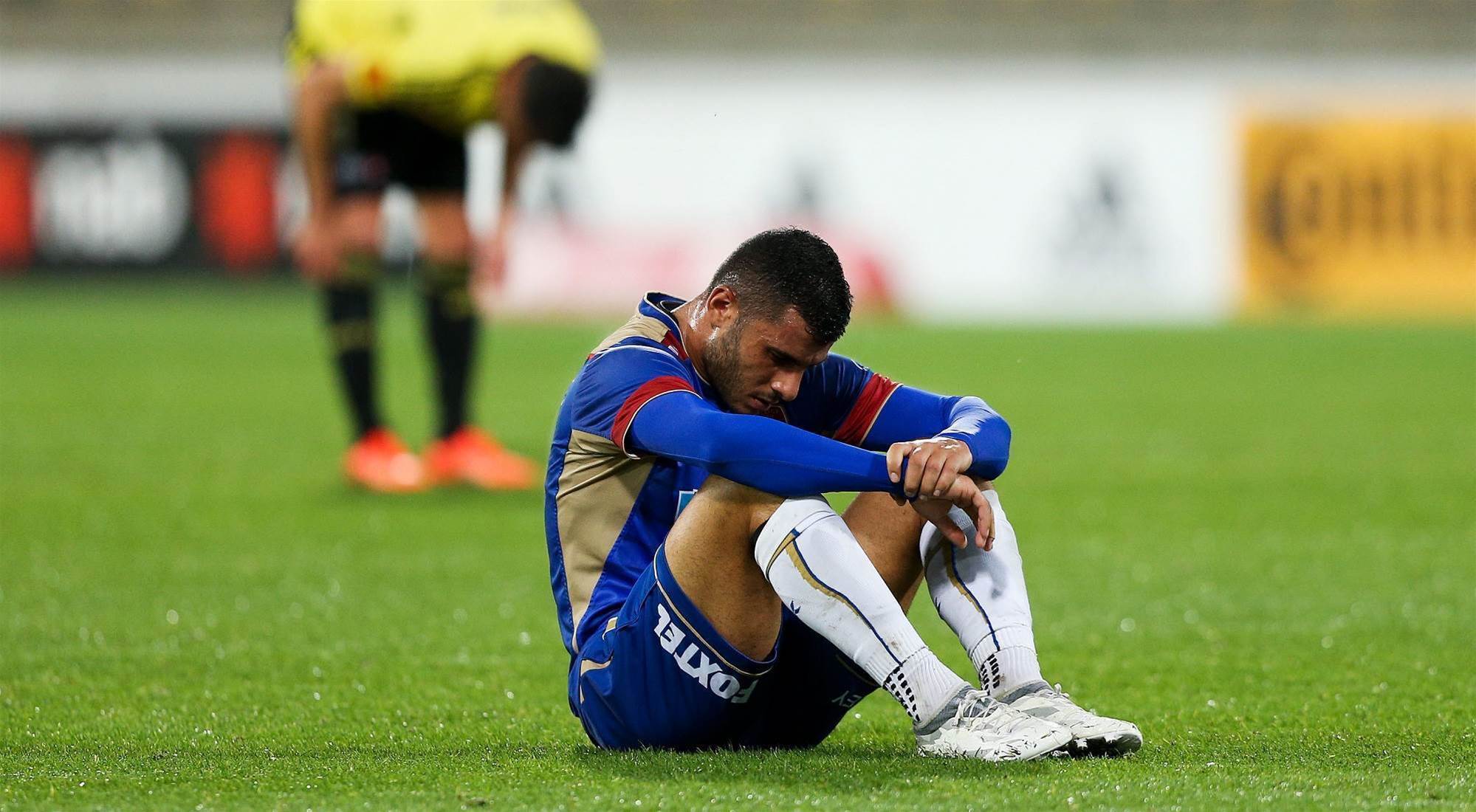 Andrew Nabbout has been a shining light