Scott Jamieson says he is motivated to show what he can do after returning to Australia to sign for Melbourne City.

The 28-year-old left-back has agreed a four year deal, having spent last season with Swedish side IFK Goteborg. 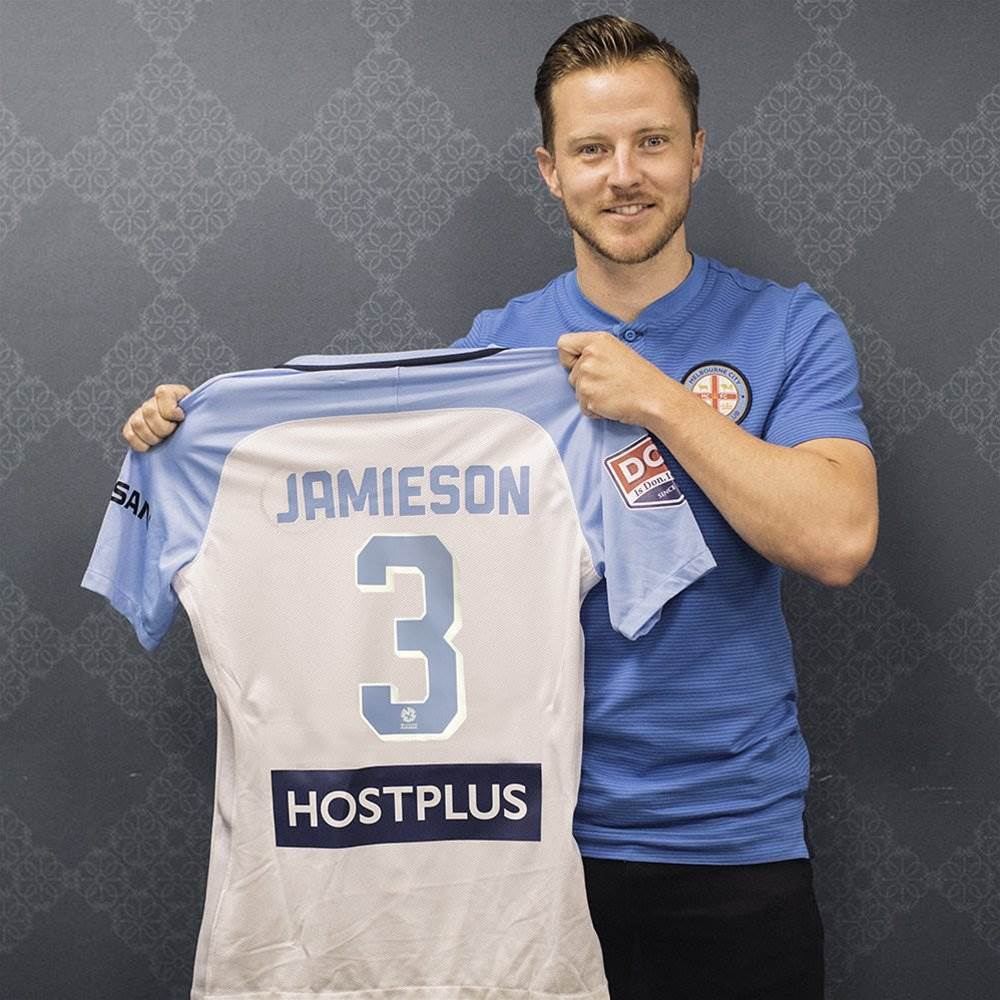 And he’s delighted to link up with new Melbourne City coach Warren Joyce.

"Coming back from Europe to a Club that is making a mark on Australian football is a new and exciting start for me,” Jamieson said.

“To be able to challenge myself in this world-class environment at the Academy alongside a talented playing and coaching group, makes me motivated to perform for the Club and its fans.”

Joyce, who took the helm last week at the start of pre-season, admitted he was desperate to strengthen the left hand side of Melbourne’s team.

“We’ve identified the need for a left-sided player who can fit our system and Scott not only possesses the right experience in this league, but also a strong determination and attitude that will complement the character of our squad,” the City coach said.

Jamieson will begin pre-season training next week, when he will link up with City’s other recent signing Eugene Galekovic.