Let the team down with a couple of skill errors and this was while the game was still in the balance. He got better when the chips were down but it was too late for his team by then. He needed to be leading well from the start and demanding his players lifted to the standard required.

He’s had some really nice performances off the bench lately. You could say he’s done enough to earn his spot in the starting eleven. He should lose that spot again after this performance. Made some poor decisions in possession but it was without the ball that he cost his team. He was out of position on several occasions and he lost his man just as many times. Hopefully he’ll learn from this.

A very poor performance from someone who wants to go to Russia. He might have been feeling the effects of his recent rack up of frequent flyer miles but his team needed better. He was off the pace. 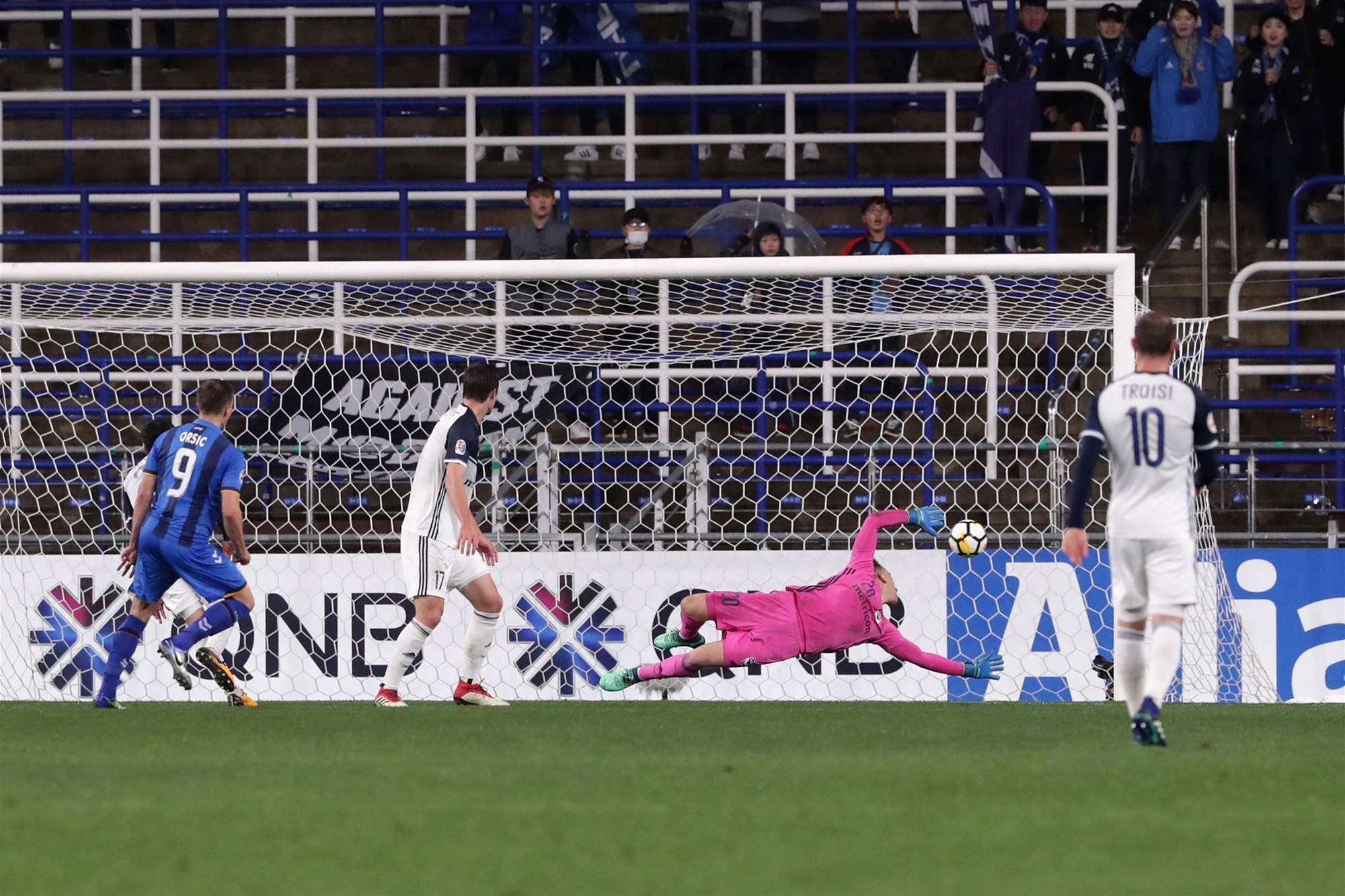 A great finish for Victory’s second goal and a good assist for the first. He just took way too long to come into the game. There were flashes early but he’d show them by beating a player well and then slamming his cross straight into the defender, or out. Consistency has always been his Achilles’ heel but this unpredictability can also be his strength.

Easily his worst performance for Victory. So many things he tried simply failed. He was beaten in one on ones, his passes were intercepted constantly and he struggled to find space. He should have come off for a rest and to protect himself.

Didn’t do too badly tonight but he often stalled Victory counter attacks with slow, awkward hold up play. Should have pulled the trigger in the box when he had possession there twice.

He provided a spark on a few occasions but he also showed why he isn’t pushing his way into the starting eleven. He always misses a few easy passes and tonight was no exception.

A very good performance off the bench but the game was already over before he came on. A couple of nice finishes (one didn’t count) and some agile, dynamic hold up play.

He should have come on at half time. His positive play led to Victory’s second goal. His performances this season are really demanding more game time.