Melbourne Victory have boosted their squad depth with the signing of young guns Elvis Kamsoba and Anthony Lesiotis.

Kamsoba joins following a successful trial period and has been training with his new teammates in preparation for the move.

The 22-year-old is straight into the club's 18-man provisional squad to face Western Sydney Wanderers on Saturday night.

“I feel great (about signing),” the dimunitive Kamsoba said.

“I’ve been waiting for this opportunity for a long time now… my aim has always been to play A-League and now I’ve got a chance to show what I can do and I can’t wait.”

A speedy and skilful attacker, Kamsoba was a standout in Avondale FC’s runs to the NPL Victoria Grand Final and quarter finals of this season’s FFA Cup.

He was crowned the inaugural recipient of the Mike Cockerill Medal, awarded to the best NPL player in the FFA Cup, on the back of his eye-catching displays in this year’s competition, but now has his thoughts focused squarely on transitioning into the top tier of Australian football. 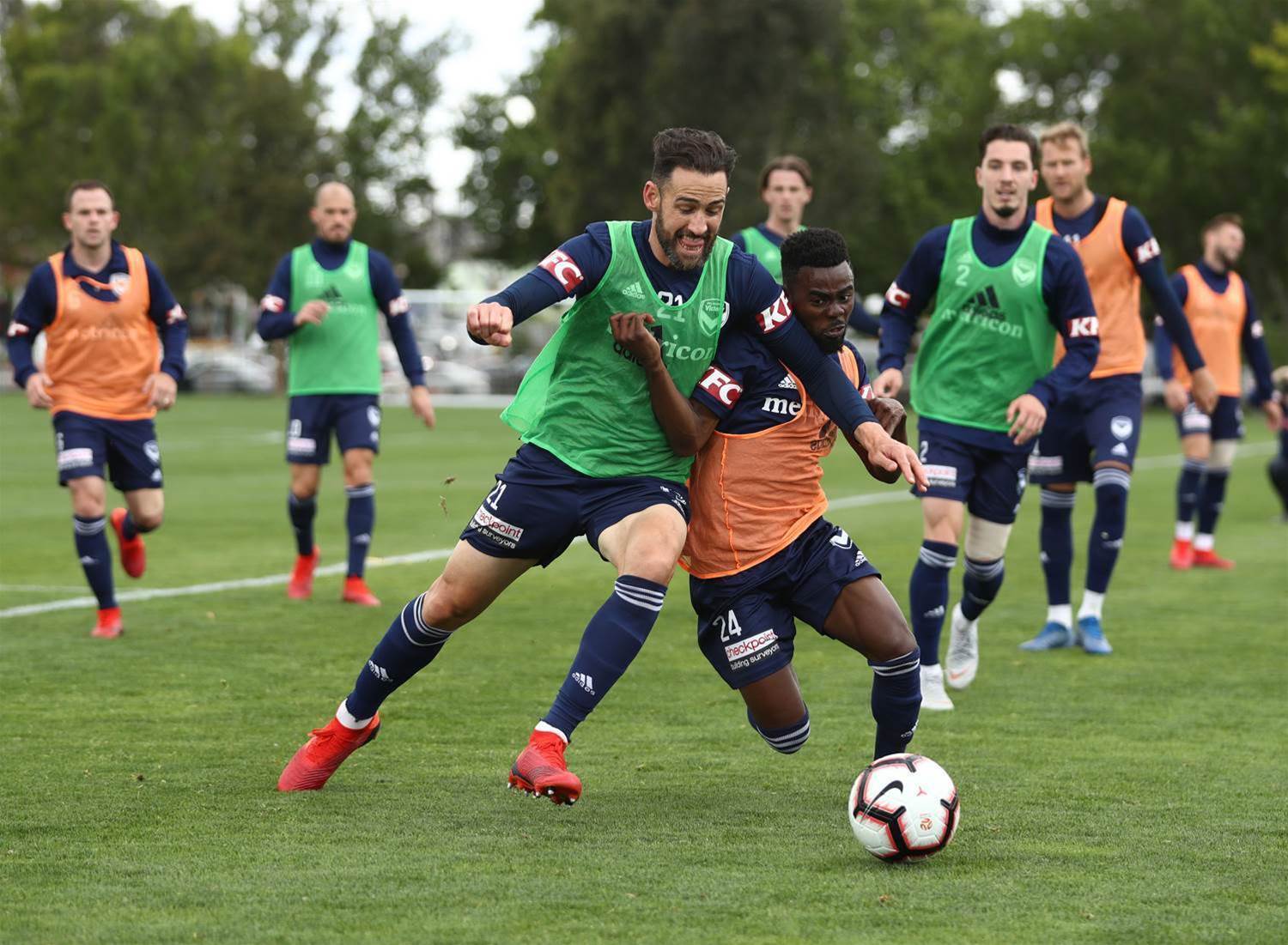 “I’m looking forward to getting out there, it’s a great chance for me," he added.

“I’ve been training with the squad, keeping fit and trying every day to improve so that when January comes I’m ready and available when the boss needs me.”

“We had Elvis in to train and it was clear from early on the qualities he possesses,” Muscat said.

“He’s a player who has been outstanding at NPL level for a while now and shapes as a lively addition to our squad.

“Anthony is a player with undoubted potential,” Muscat said.

“A hard-working, competitive midfielder, we’re pleased to welcome him to the Club and look forward to developing his talent.”

Kamsoba will wear the number 24 jersey, while Lesiotis will wear number 25.