Was a bit lost in the first half as he looked to get in on attack and was poor defensively. But he had an impressive second-half on the wing, topped off by a headed goal.

Had a few tame shots on goal. First-rate assist to Ingham to cap off an outstanding performance.

Quick feet, weaving in and out of defenders with great balance and applied pressure. Most dangerous Victory player on the field, full of energy.

Had a shot on goal that was just wide. 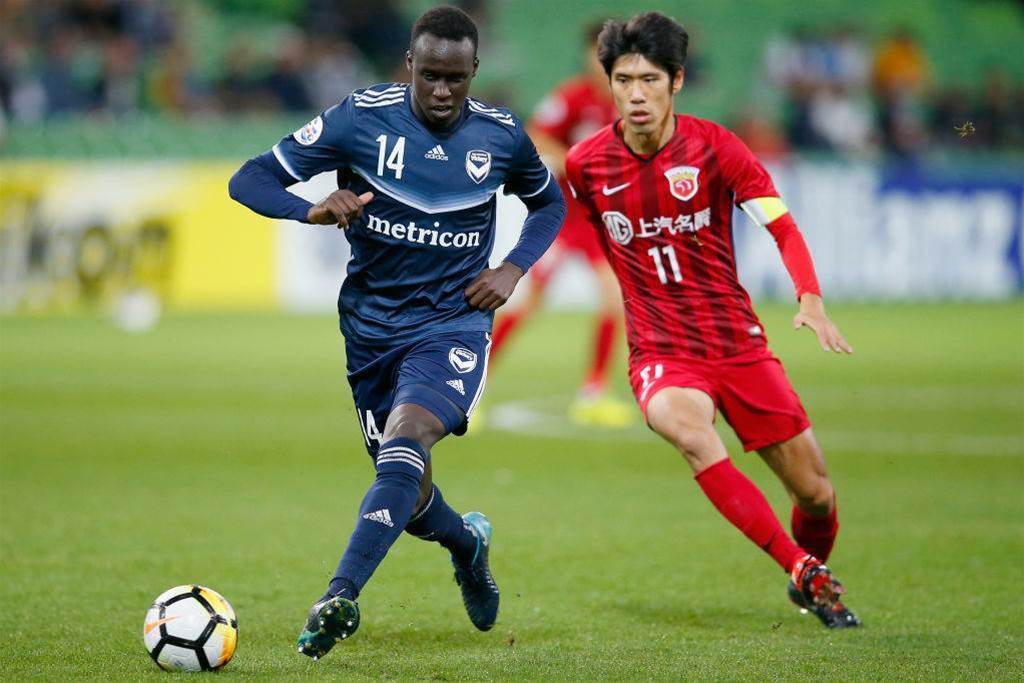 Great debut for the 16-year-old, but came on too late for a fair rating.