Berlusconi - who is also the honorary president of the Serie A club - was found guilty of paying for sex with an underage prostitute and was banned from holding a position of public office, pending appeal.

Berlusconi denied having sex with then-17-year-old Karima El Mahroug in 2010.

A panel of three judges in Milan decided Berlusconi's fate on Monday, while they also found him guilty of abuse of office after he arranged to have El Mahroug released from custody after she was detained on a separate petty theft charge.

Prosecutors said that Ms El Mahroug - who also denied the claims - was one of a group of women invited to attend Berlusconi's house for alleged "bunga-bunga" party evenings.

Berlusconi was also hit with a four-year jail sentence last year, after being convicted of tax evasion.

However, that sentence has not taken effect – and nor will his most recent jail term - until an appeal process has been completed, which can take several years and involves multiple appeal stages. 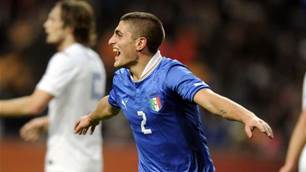 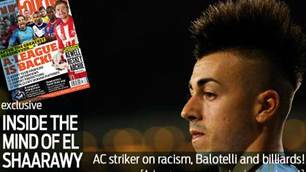 Inside the mind of El Shaarawy