Milligan suffered the knock at the end of Southend's 2-1 defeat at Oxford United.

The former Socceroo skipper is expected to be out for at least two games and will undergo surgery.

"Milligan has a slight fracture on his cheek and I think they’re going to have to operate on it," Blues boss Sol Campbell told The Echo.

"It’s not big but there’s something there. We will probably have to wait two weeks and then he can play with a mask if he’s up for it.

Southend are struggling in a relegation battle and sit second from bottom in League One.

The Blues are 18 points from safety and have lost their last five matches in a row. 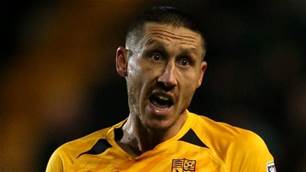 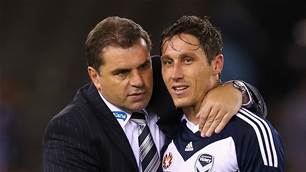 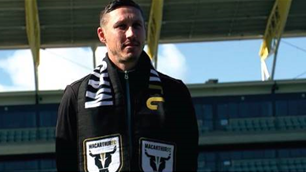