Fresh from finally securing the top coaching gig at Belgian Pro League outfit Sint Truiden, Kevin Muscat has lauded his former Rangers and Socceroos teammate Craig Moore as next cab off the rank.

After holding various roles before an acrimonious departure from Brisbane Roar, Moore now is a football consultant who has spoken previously about entering into football agency.

However Muscat believes he would be a fantastic acquisition for a European club.

“I speak to Craig a couple of times a week. He’s ready to take the next step," Muscat told the Scottish Sun.

“He has done well as a technical director at club level and worked with the national team.

“He’s looking for the next challenge and he would be a great choice for a club in Europe.”

Despite yet to command a full match, Muscat knows first-hand the travails of coaching in Europe after struggling to have his qualifications recognised by UEFA.

“It was a bit of a nightmare at first because I didn’t have the right badges and then the virus struck and shut football down," he continued.

“I’m a fully qualified coach from Australia but UEFA don’t recognise any licences outside Europe.

“So I was in the situation where I was given the job but I couldn’t take up the role until I passed the Pro Licence.

“But we’re there now and I’m looking forward to the challenge.” 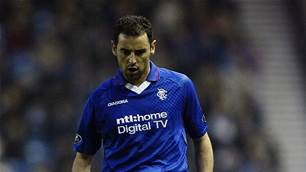 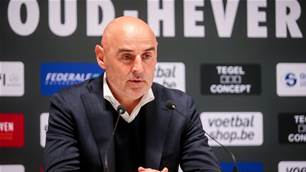