Victory face a heavy schedule in the next three weeks, with ICC matches against Italian giants Juventus and La Liga powerhouse Atletico Madrid, before they play an FFA Cup match against Newcastle Jets all in the space of 11 days.

“We’ve prepared, so physically this time of the year, there’ll be no risks taken with anyone,” Muscat said.

“The main objective is to make sure all players are playing in a comfortable and safe zone.

“The main objective is to make sure all players are playing in a comfortable and safe zone.

“It’s going to be difficult to hold the boys back, we’ve seen previously we’re playing against very good individuals and a very good team.”

Muscat met Juventus manager Massimiliano Allegri on Thursday for a coffee, despite the precautions the Victory boss was taking, he welcomed the occasion and wanted to demonstrate the quality of football they can offer. 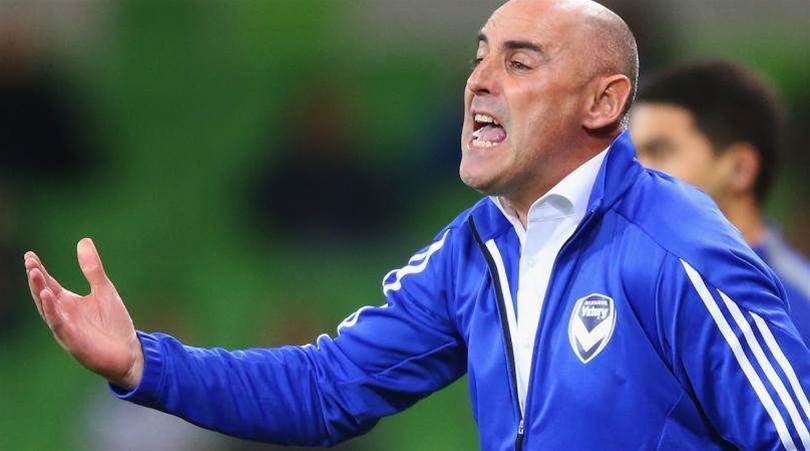 Both managers said on Friday they will tinker and experiment with their squads, however Muscat revealed new signings Mitch Austin and James Donachie will start the match with a series of changes in the second half.

“From our perspective we’ve worked on a few things and had a good look at the way Juventus set up, we want to go out there and have a go,” he said.

"It’s an opportunity for us as individuals, players, us as a club and our nation, to show them we can compete at this stage..."

“Make no mistake, it’s an opportunity for us as well, the individuals, the players, us as a club and our nation as well to show them we can compete at this stage and tomorrow night will be no different, we’re really looking forward to it.

“Certainly I think if our previous games, Melbourne Victory against international club sides are anything to go by, it’s Saturday night and the following Sunday will be some great events.”

Geria has enjoyed a memorable 2016 so far, after debuting for the Socceroos in June. Despite the game against Juventus having no severe impact on accolades, the 23-year-old was making sure they will not be embarrassed by the Serie A side.

“The whole team have quality all over the park and it’s going to be a massive test for us to see how we handle a team of that calibre, but I know we’re going into the game with a mindset we want to go out there and play our way,” Geria said. 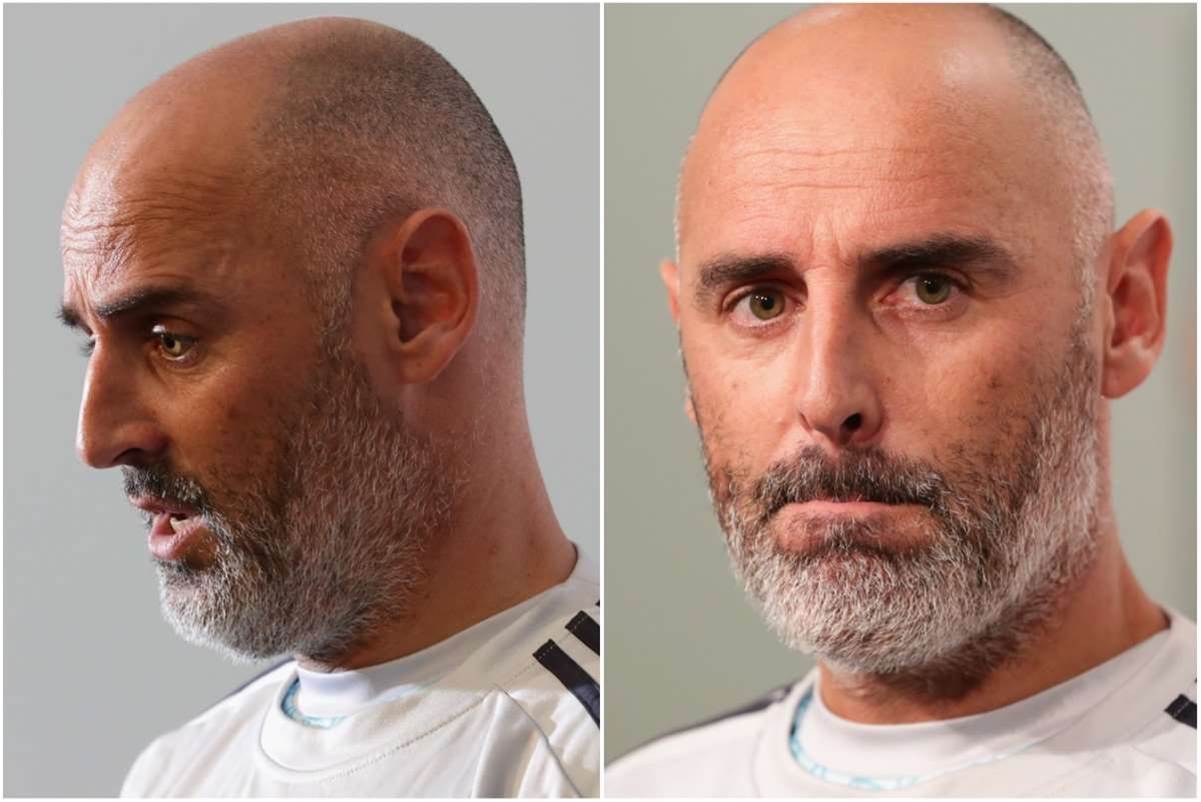 “We don’t want to go out there and let them do whatever they want, so the boy’s mindset is the same as we would in any other match.

“We’re going to go out there and give it to them, hopefully it’ll be a good game for everyone.

“It’s been a good 12 months for me personally, but I want to push on forward."

“It’s been a good 12 months for me personally, but I want to push on forward.

“Night’s like this are good, but a lot of work to do on my game and I want to progress more as a footballer.

“I look at tomorrow as another exercise to learn, grow and play against quality opposition.”