Over the last two years, Hutchinson has been based in Seattle, coaching MLS outfit Seattle Sounders FC’s second side in the USL.

Hutchinson, 38, made over 200 appearances in the A-League with the Mariners but began his career in the NSL with Victorian regional side Gippsland Falcons.

He won an A-League Championship with the Gosford side under current Socceroos coach Graham Arnold in 2013.

Hutchinson has also played for his nation of heritage, Malta, from 2009 to 2011.

This included lining up against Zlatan Ibrahimovic when Malta met Sweden in a World Cup qualifier. He also came up against Cristiano Ronaldo's Portugal during his international career.

The club is also building off the pitch ahead of their first season kicking off later this year with fan group 'We Are West' now at 1200 members on Facebook. 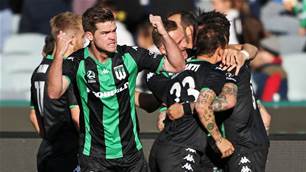 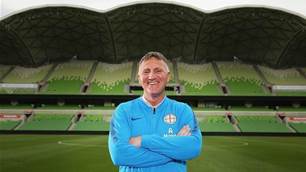 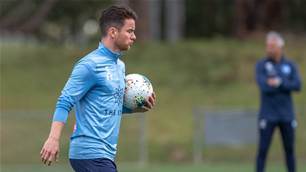 Baumjohann only has winning in mind with Sydney