A new inner-city rectangular and football stadium is something that South Australian football fans have been in the ear of the State Government with for a while, but it is the Opposition that has pounced and responded to these calls.

In light of Adelaide United's sale to foreign investors, the possible announcement would round off a game-changing week for the Reds.

BREAKING: Fresh from new owners, the #Adelaide inner-city soccer stadium is back on. Expected that the Libs could announce it as early as this Saturday. Story to follow. @FourFourTwoOz #ALeague #AUFC pic.twitter.com/8zEpE86fAW

The State Liberal Party could try to lure football supporters away from Labor, after the exciting announcement of a $26 million home for South Australian football to be built in Gepps Cross was announced in early February.

A new football centre would feature numerous pitches, indoor facilities, a mini-stadium as well as office space for Football Federation South Australia to relocate into.

While the whispers of a possible announcement for the Liberals’ inner-city stadium become louder, a location is unknown. 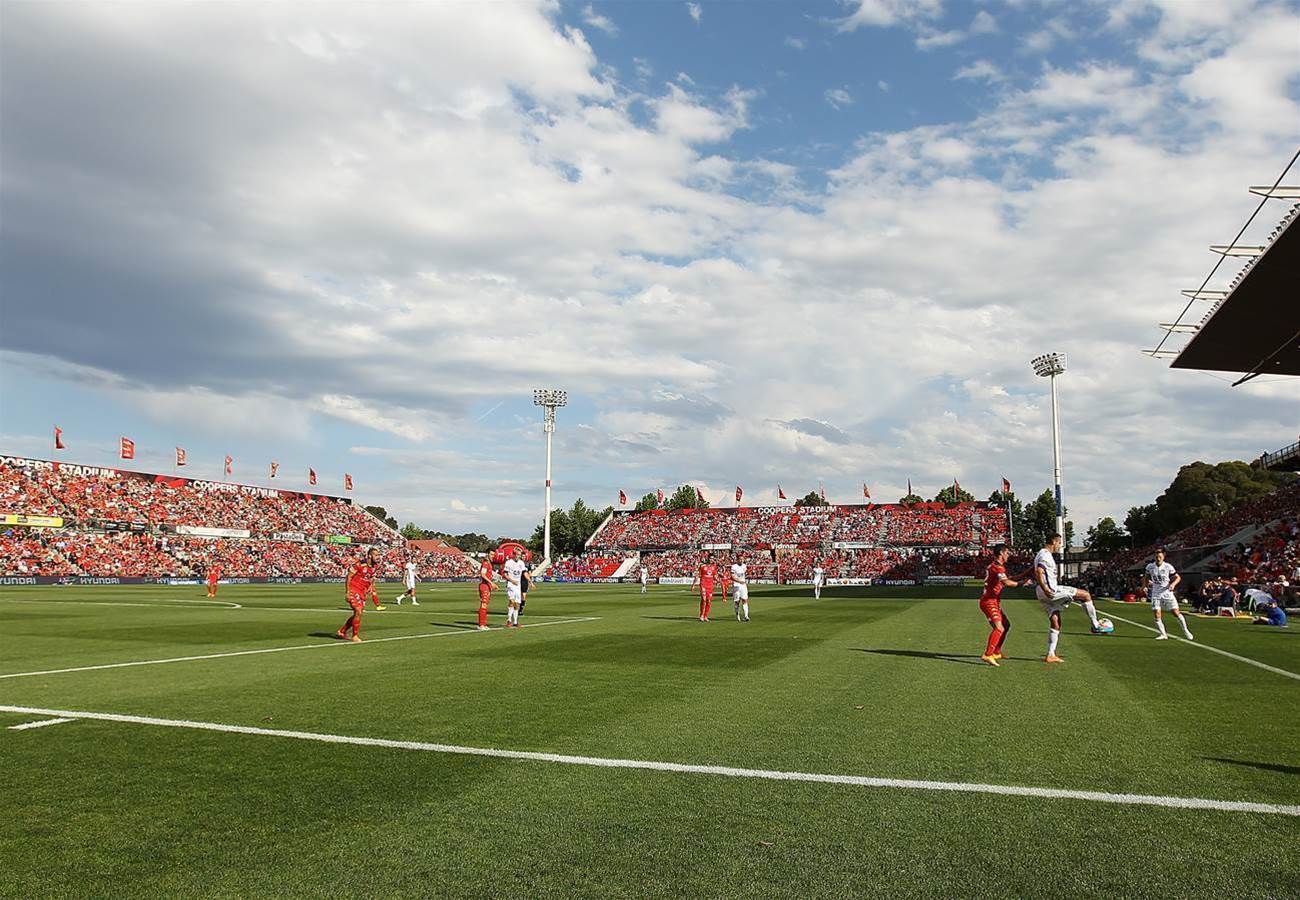 In early plans touted in 2016, the location of a possible new stadium looked likely to be on the bank of the River Torrens, just next to Adelaide Oval – but that seems unlikely.