Meet Reno Piscopo: an exciting new name who's been refined at Italian giant Inter Milan, but is primed to give Australia's attacking stocks a big boost.

Livewire Aussie striker Piscopo says a decade in the hothouse of Italian football - including playing for Inter Milan's youth and the Italian national junior team - equips him well to supercharge the Olyroos attack on the Road to Tokyo 2020.

Piscopo, now 20, has been immersed in the intense football culture of Italy for half his life.

He joined Inter Milan’s junior academy in 2012 aged 12, training with the Nerazzurri while playing for a feeder club before Inter brought him in to play for their academy team in tournaments around Europe.

Before that though, with the privately-run Genova International School of Soccer (GISS), he trained with AS Roma and spent time with Vicenza, where he won their best player and top goalscorer in the local tournament that alerted Inter.

For the last two seasons, the Melbourne-born talent dropped down to the more physical but still tactical Serie C (Group B with Renate, currently 15th in the league).

This was to get regular game time, but the former Coburg and Fawkner junior says Inter Milan has laid the foundation for his exciting, proactive style of attacking play.

“It was just unbelievable, the facilities and the places you go when you play for Inter as a youngster," he told FTBL near the Olyroos base in Kuala Lumpur.

"I took my chances and signed young in Italy and I’ve developed the Inter Milan way.

"They’ve taught me what they know and what they think is best, and it’s helped my game a lot, in my attacking and my defending.

Piscopo (known as “Il Canguro”) has spent almost half his life living on his own in Italy. It’s forced him to grow up as a player and a person.

“I love Melbourne, home’s home but I’ve sacrificed a lot for my career," he said. 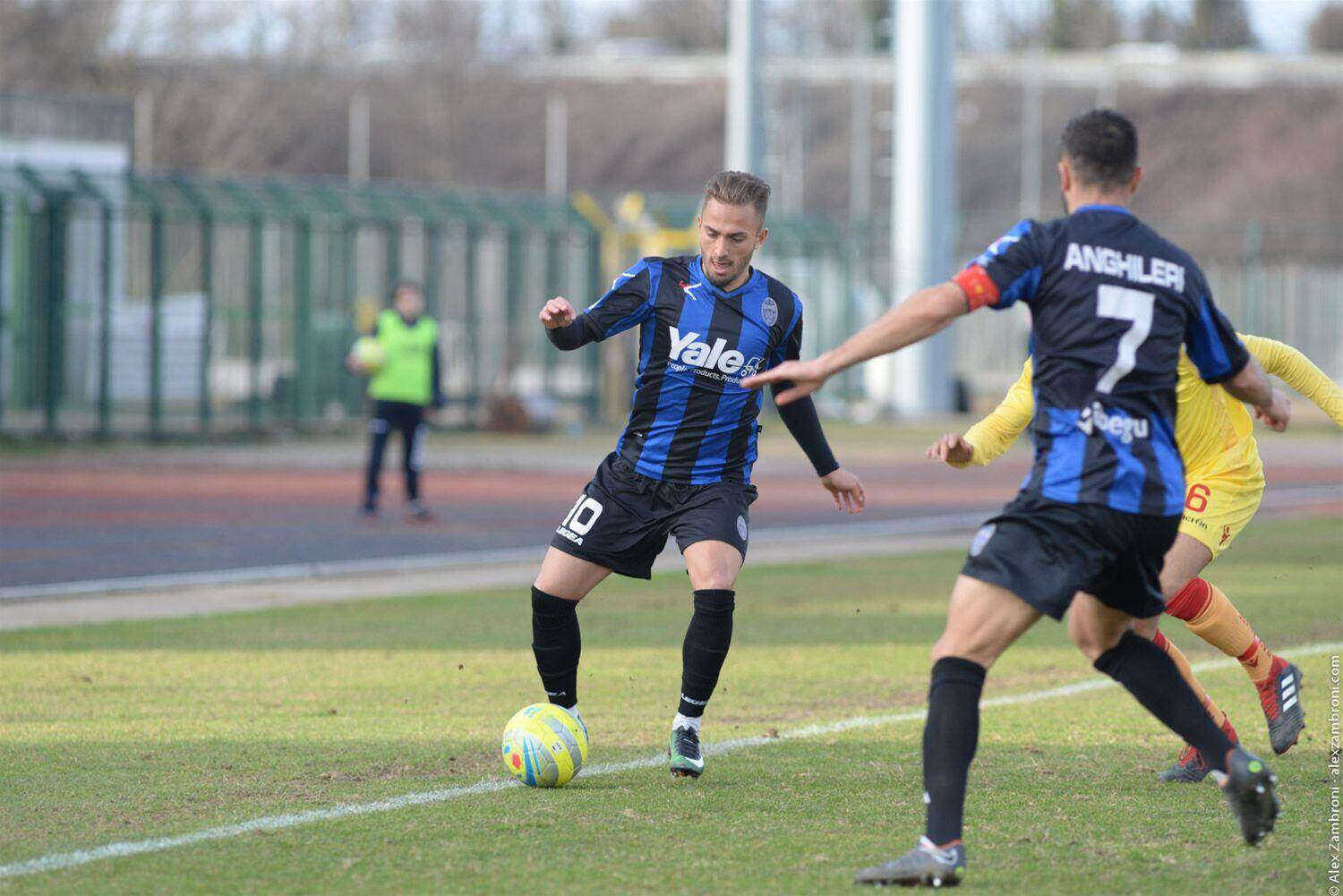