Bautheac arrives with a stellar pedigree, including 172 Ligue 1 appearances, 26 goals and 25 assists. A graduate of the Saint Etienne academy, he made his name at AS Cannes, before Dijon and then a prolific spell at Nice led to his move to Lille.

The Frenchman said it was a tough decision to move to Australia, but he wanted to broaden his horizons.

“My wish was to play abroad, discover a new country, a new culture and offer my children a crazy adventure,” Bautheac posted.

“It was not an easy decision, as (Australia’s) on the other side of the world, but today I need a new challenge in my career, in my life.”

Coach John Aloisi was bullish about his new recruit, and said Roar fans should be “excited” about Bautheac’s signing.

“He’s a top quality footballer who has played at the highest level in France for many years.

“He’s the left sided attacker we’ve been patiently searching for. We believe his pace and European experience will cause opposition defences plenty of problems.” 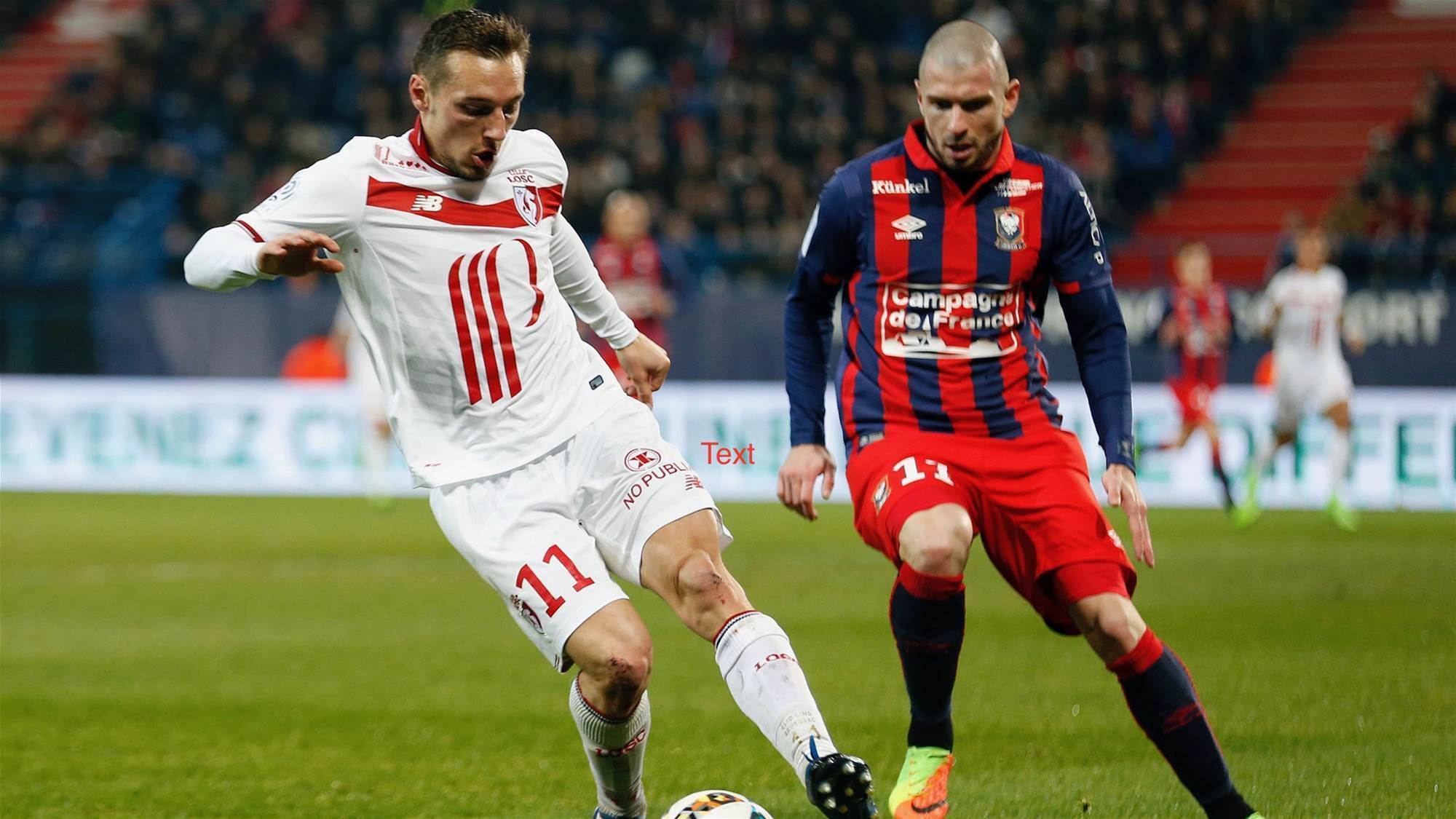 Bautheac in action for Lille

Bautheac made 17 appearances for Lille last season, scoring two goals in the Coupe de France. He suffered an osteitis pubis injury that kept him out of the squad for three months last season, and struggled to find a place in the team on his return.

Despite his goal-scoring significantly drying up since joining Lille, Bautheac boasts an intimidating array of attacking talent. He’s fast, dynamic on the ball, has an accurate left foot but can score off either, and has an impressive record from set pieces.

Given his injury history (Bautheac also missed half of the 2013/14 season with knee and cruciate ligament grievances), it’s notable that he becomes the ninth Roar player over 30-years-old, as Brisbane look to field one of the oldest A-League starting eleven’s in the competition’s history.

HOW WILL HE FIT IN?

In addition to Ben Khalfallah, Bautheac’s signing fills the gap left by the departures of Tommy Oar, Brandon Borello and Manuel Arana. While former Azzurri forward Maccarone has the largest profile, Bautheac is arguably Brisbane’s biggest signing of the window so far.

Having just turned 30, Bautheac still has productive years ahead of him, and with 10 years of top-flight experience and a two-year deal to settle into the A-League, how he performs will have a big influence on Brisbane’s chances this season.

The pacey winger will inject some much-needed speed into Brisbane’s forward third, and can also slot into an attacking midfield role alongside Brett Holman if required.

He becomes one of the first casualties of the Marcelo Bielsa era at Lille, as the French club aims to climb back up the table following a steep decline after their league and cup double in 2011.

It’s a departure from Brisbane’s traditional focus on developing youth, but given the damaging losses of Borello and Jamie Maclaren, Aloisi will be seeking to minimise future disruption, and implement some consistency at the Queensland club.